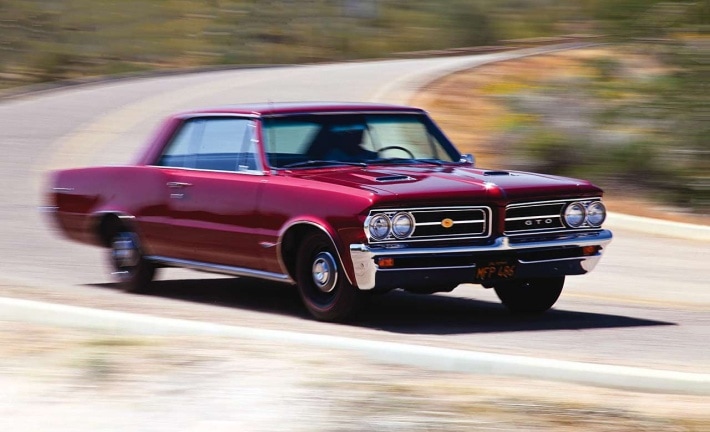 As you already know, for almost 10 years, Pontiac has been nothing but a memory to the fans of this once famous brand. During the last recession, forced by the economic turmoil and government bailout, GM decided to kill this brand in a cost-reducing effort. Today, people still discuss if this was a good decision or not. Although the muscle car as a class existed before Pontiac released the GTO in 1964, this company is famous for creating the first proper muscle car.

To say that Pontiac made automotive history would be an understatement. The company did much more than create the most exciting segment in the American car market. However, the GTO wasn’t the only legendary muscle car from this brand. This list features 19 more. So, here are the greatest Pontiacs of all time. 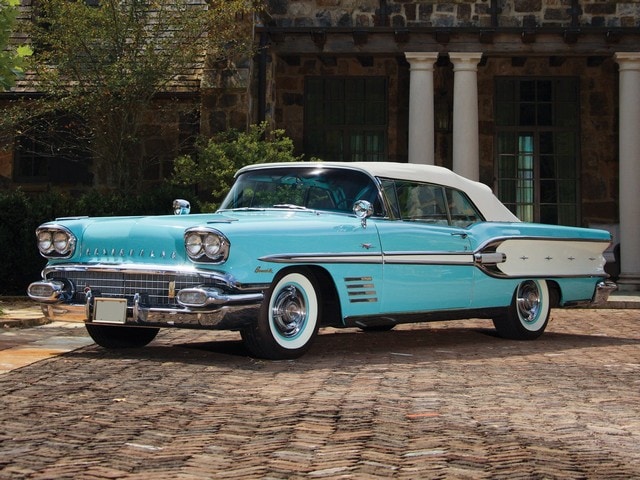 New for 1958, the Bonneville was available only as a two-door hardtop or convertible to emphasize its performance appeal. Under the hood was a 370 CID V8 engine delivering 255 HP in its base form. But for those who wanted more power, there was the Tri-Power option producing 300 HP as well as a top of the line fuel-injected version pumping out a whopping 310 HP.

With this engine, the 1958 Bonneville was one of the most powerful and fastest GM cars of the day. Thanks to its performance and beautiful design, they chose the 1958 Bonneville to pace the Indianapolis 500 race. The Bonneville had moderate success on the market and Pontiac managed to sell over 12,000 copies.

Today, this car is highly appreciated by knowledgeable enthusiasts but not known by the general automotive public. The performance reputation of the early Bonneville was only the announcement of what was going to happen with the GTO and muscle models.