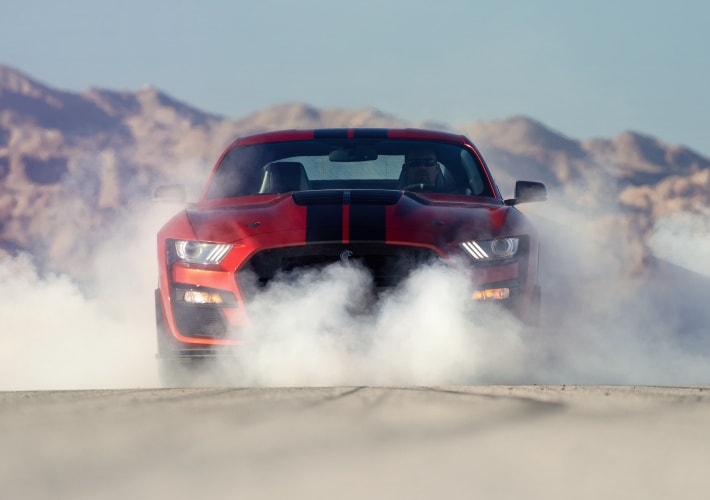 Whenever someone mentions muscle cars, it immediately teleports them to the late ’60s and early ’70s. But the time for real performance is happening now. Today’s models are not only blisteringly fast and powerful, but they’re amazingly capable as well. Today’s muscle cars are no longer brutally-powered beasts that don’t handle well and are hard to turn and brake.

In fact, modern muscle cars are some of the finest handling machines. They come with precise steering and highly effective brakes on all four corners. Besides all that, the modern muscle car is still a relatively affordable purchase. These prices make them especially tempting to fast-car lovers. Are you ready to find your next weekend sports car? Here are 25 of the best modern muscle car from the last 15 or so years for you to choose from. 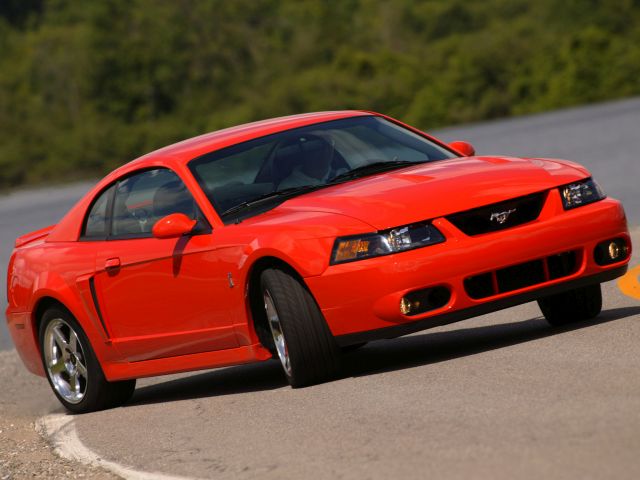 Inspired by the wild SVT Cobra Rs from the ’90s, the 2003 model didn’t have the name “R” since they didn’t limit production. Also, it was available to the buying public rather than just racecar drivers and private teams. However, this SVT Cobra was an interesting, important model for the Mustang dynasty and muscle car mythology because it featured two firsts.

The first new feature was the factory-supercharged engine and the second was the independent rear suspension. The Special Vehicles Team took a standard 4.6-liter block and mounted different heads and a supercharger to get 390 HP and 390 lb-ft of torque. To handle all that power and torque, Ford equipped the SVT Cobra with an independent rear suspension similar to the first Ford GT.

The suspension maintained the stability at high speeds and hard launches, helping this Mustang handle like a dream. The 0 to 60 mph time took only 4.7 seconds, making the SVT Cobra a drag strip terror. Ford offered this model in 2003 and 2004, building around 20,000 of them in coupe and convertible form. Despite being almost 17 years old, these cars still hold high prices on the used car market.