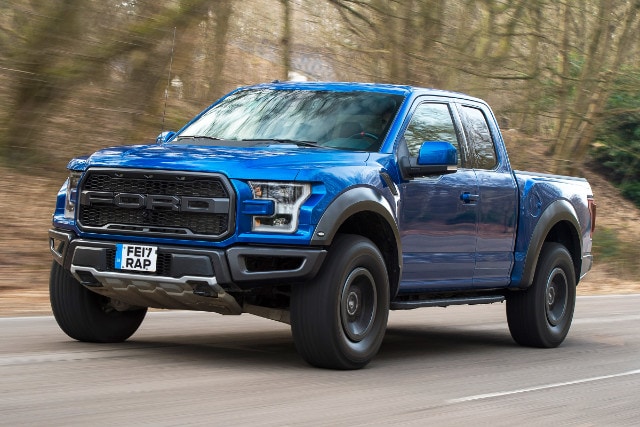 Derived from an ordinary Ford F-150 truck, the Raptor has an almost supercar performance and unmatched ability to go practically anywhere. It comes with a 3.5-liter turbocharged V6 producing 450 HP and 510 lb-ft of displacement. Also, they gave it a 10-speed automatic transmission and it provides a sub-five-second acceleration time.

Remember, this is a full-size pickup truck with room for five people and a regular truck bed behind the driver. Despite being able to jump dunes and run through the desert, this truck and its immense capabilities make it a stoplight terror as well. 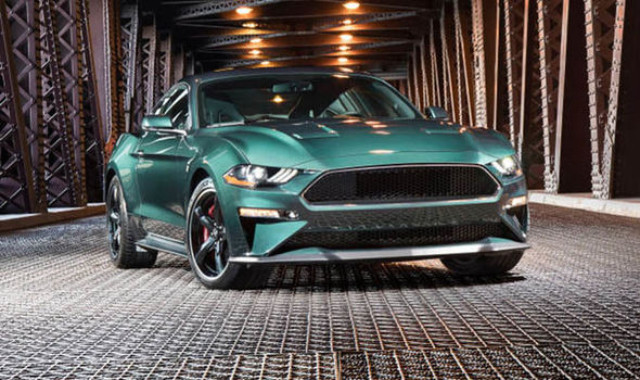 The regular production Mustang GT is a capable and rewarding car, so Ford scored a hit when it introduced the current generation in 2015. The Performance Pack 2 and Shelby versions showed the real potential of the IRS-equipped platform. However, Ford decided to widen its appeal, and not by adding more power, but by adding more style and a touch of Hollywood legend.

The third Bullitt special edition is the 2019 model Ford based on the GT. This means the Bullitt Mustang has the same 5.0-liter V8 with 460 HP but only came as a six-speed manual. Also, the Bullitt has a unique paint job, wheels, and interior trim to copy the legendary 1968 Bullitt Mustang Steve McQueen drove in the car cult classic, Bullitt. 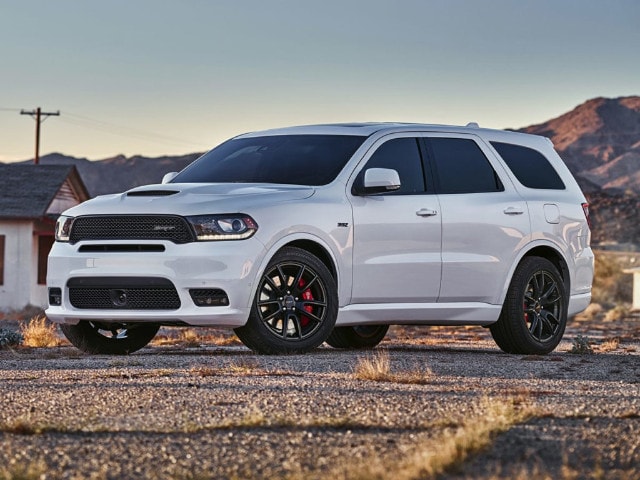 Do you need a small school bus for when your kids are late for school and you need to get them there in a hurry? How about an SUV that goes from 0 to 60 mph in just 4.4 seconds? That’s the Dodge Durango SRT with 475 HP and the ability to carry seven passengers and their gear, too. With a 6.4-liter Hemi, the Durango SRT is a pure Dodge muscle car in an SUV package.

In contrast to the other vehicles on this list, which are mostly useless as real SUVs, this Dodge is a capable car. Not only it is among the biggest with three-row seating, but it can also carry and tow the biggest loads, too. That makes the SRT practical and usable in real life. Best of all is its price, which starts at just $64,000. 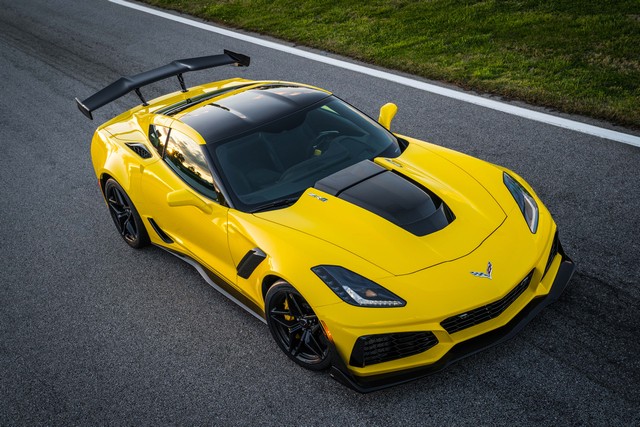