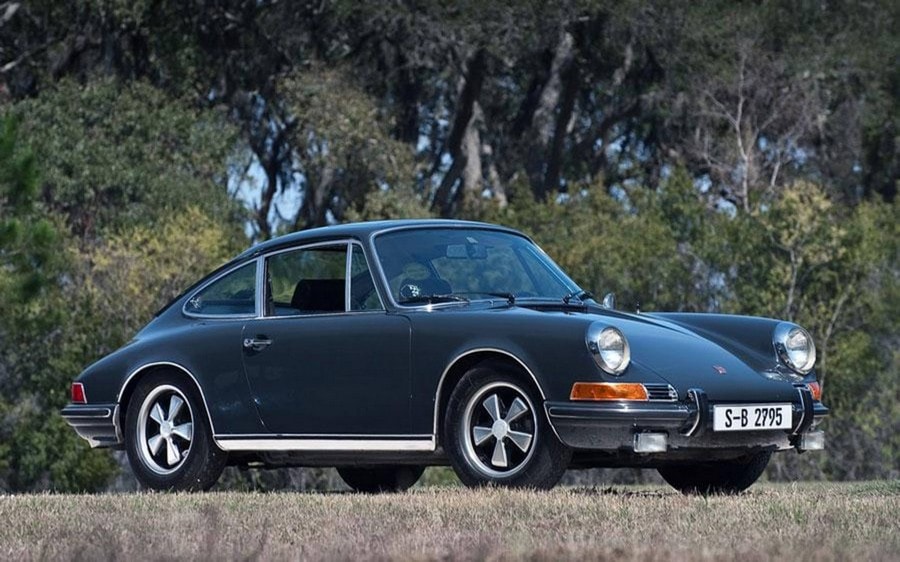 The first real performance-oriented 911 appeared in 1967 in the form of the 911 S, with the “S” standing for “Sport.” This was an interesting car since it had the same 2.0-liter flat-six as the ordinary 911 but tuned to 180 HP and 7,200 rpm limit. Since it was light and powerful, the new engine gave it agility and a vivid performance with improved acceleration and top speeds. 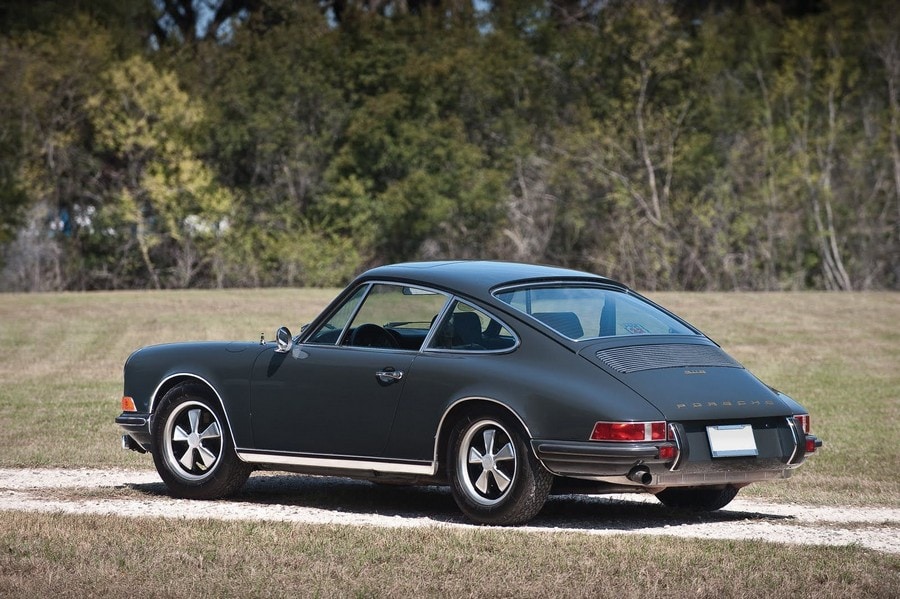 The 911 S wasn’t a homologation special, just the first “above average” model that showed the world the 911 was a capable car with great potential. Steve was one of the first Hollywood celebrities to drive the new 911 S. He liked it so much he even featured it in opening scenes of legendary Le Mans movie.