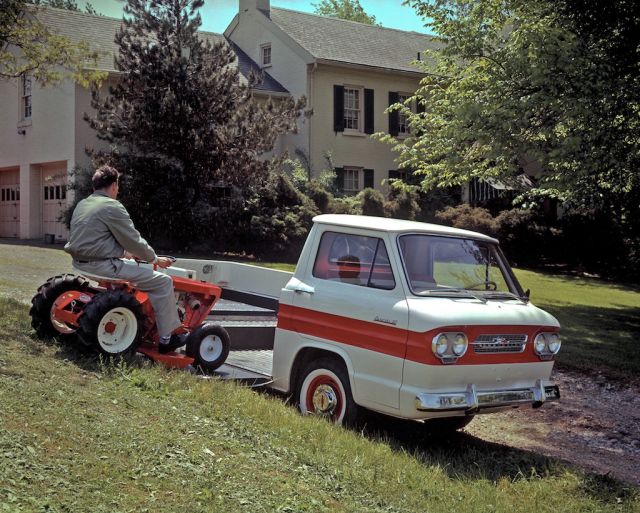 Nobody knows which company was the first to introduce the pickup or a light delivery vehicle based on a passenger car chassis. But most car fans can say this vehicle class found a home in America and became popular with buyers. In fact, of all the vehicle classes in the world, only pickup trucks have stayed true to their concept and initial design for over 100 years.

Chevrolet was established in 1911 and in 1918, they produced their first true pickup truck. This means the history of Chevrolet trucks is almost a century old. Ever since the legendary Half-Ton saw the light of the day, Chevy has become a force to be reckoned with in the truck world. After that, Chevrolet was one of the first companies in America to truly comprehend the truck market. In fact, they have dedicated a lot of resources to producing and designing the right car for the times.

For the last 100 years, Chevrolet trucks have become one of the symbols of America as much as Levi’s jeans or apple pie. Constantly battling with the competitors in form of Ford and Dodge, Chevrolet always went the extra mile to deliver better designs, more powerful engines and new concepts. Keep reading to learn more about the 14 most legendary Chevrolet trucks from the last 100 years. 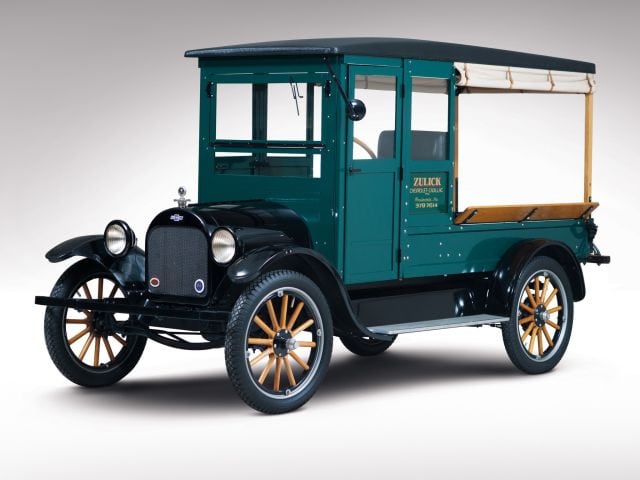 Chevy introduced the Half-Ton pickup in 1918. They based it on the new 490 Sedan, so the Half-Ton was the first specially designed pickup in the world. This means that Chevrolet intended to present this model as a light duty delivery vehicle and not just a chopped off sedan body. The power came from the four-cylinder engine, which was standard in the range.

Interestingly, this first truck came from the factory without the body. Customers were supposed to buy their own cab and truck bed according to their needs. Chevrolet sold a running chassis with the engine, transmission, wheels, hood and fenders. Buyers then looked for the rest.

In those days, there were many local body shops providing services and constructing open or closed trucks per customer specifications. Some trucks even had a few bodies they could switch for different applications. The 490 Series truck stayed in production for over 10 years. Chevrolet produced a big number of them, influencing other truck manufacturers to start designing similar models.