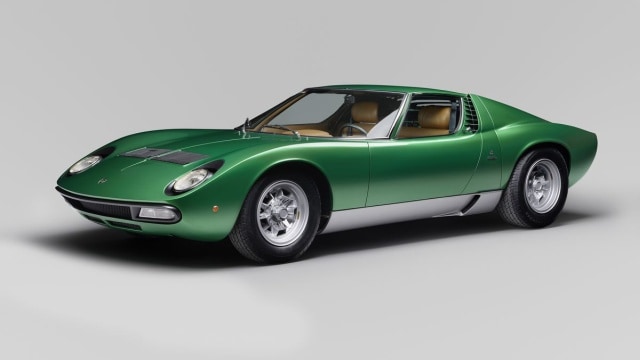 For almost century and a half of the internal combustion engine, there have been numerous engine configurations on the market. They range from the standard four, six and eight cylinder motors to the strange three and five-cylinder engines. And no one can forget about those radial, boxer and rotary Wankel units. There are a dozen ways of making good car engine.

However, out of all those configurations, the V12 is the most sought-after, powerful and expensive to buy and maintain. For those who don’t know, the V12 is a 12-cylinder engine that can use either gasoline or diesel fuel. They consist of cylinders in two banks in a “V” shaped form. Most people consider the V12 engine to be the pinnacle of automotive engineering.

The V12 motor is the top of the line power plant in terms of power, torque and smoothness, too. Regardless of the displacement or actual power, the V12 engines deliver turbine-like acceleration. And with its torque throughout the rev range, car fans can expect a special driving feel. But the V12 is also the most expensive engine option.

A V12 can cost a fortune to feed and properly maintain. That is why they use the V12 in lots of super luxury and performance cars. So, read on to learn much more about the best V12-powered cars that made history. These vehicles established this engine configuration as the most sought-after option in the car world. 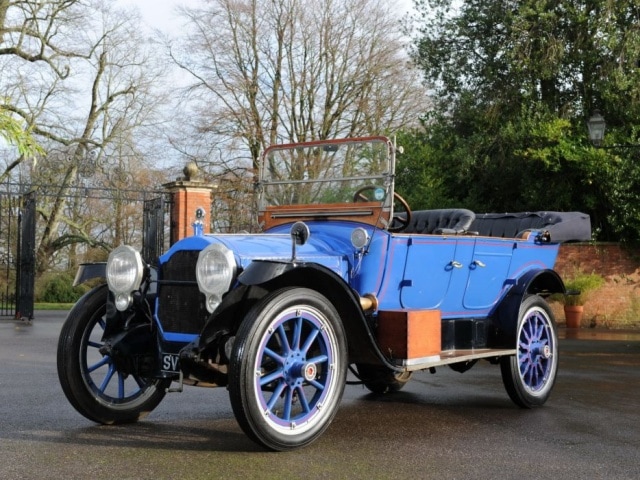 Even though the American car industry rarely introduced V12 engines after the Second World War, several U.S.-based manufacturers produced some interesting and desirable V12-powered cars. The first was the 1916 Packard Twin Six, which was widely recognized as one of the first V12 powered road cars ever made.

This luxury car had 85 HP, which was considered a big number in those days. Drivers got smooth acceleration with loads of torque, too. They produced the Twin Six until 1923, making over 35,000 of them.