20 Reasons Not To Buy Tesla Cars 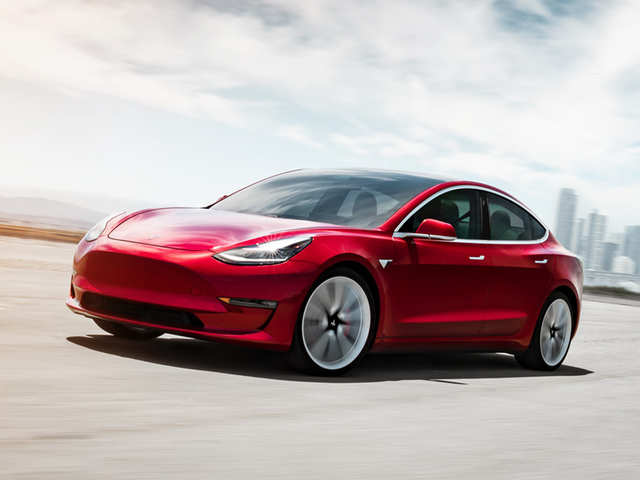 For almost a decade, Tesla cars have been the talk of car enthusiasts all over the world. Tesla is the only company that concentrates solely on electric cars, producing four models so far. The Tesla Roadster, Model S, Model X and recent Model 3 have all captured the imagination of global consumers. However, with this popularity comes a great deal of controversy, and not just about the company owner, Elon Musk.

People are talking about Tesla’s designing and manufacturing process, as well as their marketing. It looks like Tesla clashed with the basic rules of the car building business. They tried to introduce a new approach, and not only to driving but also to selling and repairing their cars. Although most customers are interested in their cars, few are impressed. In fact, most people are skeptical about the whole electric and self-driving car thing.

This is understandable since electric and self-driving vehicles are a big leap forward, so the market needs some time to adjust. While most articles focus on the advantages of Tesla cars, this list contains 20 reasons why you shouldn’t buy them. This is everything you need to know if you are considering buying a Tesla Roadster, Model S, Model X or Model 3. 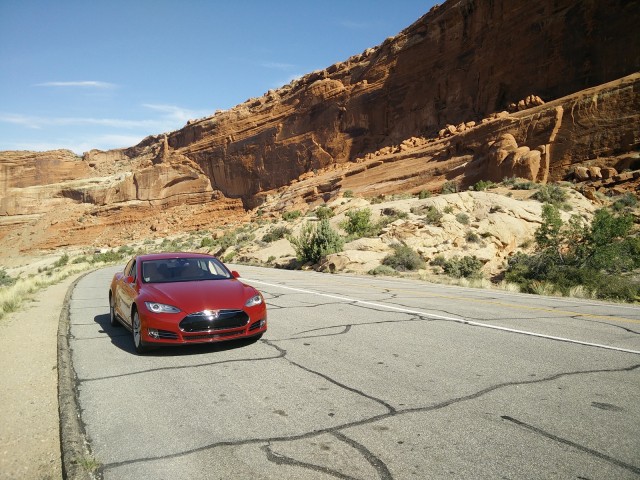 Among some strange things, you notice when you drive electric cars is the fact that their range is alarmingly small in highway driving. This is opposite from gasoline engines that have the best fuel economy on highways and long stretches of open roads. The reason is simple. Tesla’s all-electric cars use regenerative braking to recharge the battery. And since there isn’t much braking on the highway, the battery rarely gets recharged, so the range is small.