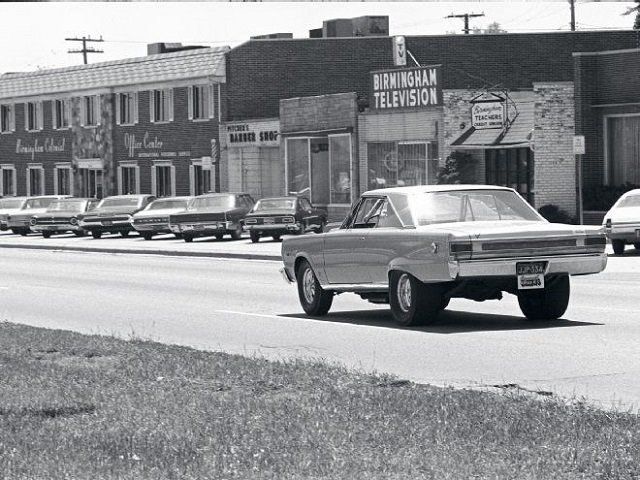 You have probably heard about the legendary American muscle cars from the 1960s and early 1970s. This class of powerful, V8-powered machines had uncompromised performance and style, leaving an everlasting mark on the car industry in just a few short years. Never before or since then was there such a great segment of performance cars. Almost all of them have obtained classic and collector car status.

From the mighty Impala SS to the Dodge Chargers, and from those sleek Corvettes to those thumping Oldsmobiles, each muscle car is recognizable and a sought-after item. During their heyday, those vehicles represented a fresh approach with wild colors, spoilers and graphics; something the industry had never seen before. The official beginning of the original muscle era was the introduction of the Pontiac GTO in 1964.

And the end was the 1971 model year. The emission, insurance and safety regulations became too harsh, so they resulted in the demise of most models. It is amazing how many interesting cars the U.S. market introduced in just seven short years. The many versions and trim packages available were due to an explosion of creativity, ideas and visions. 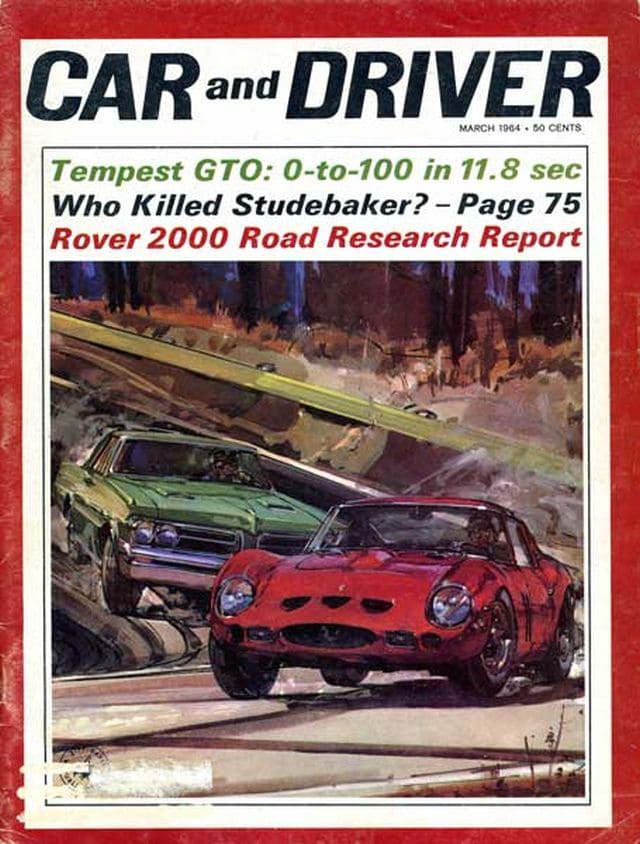 Inarguably, Pontiac released the first true muscle car, the Pontiac GTO in 1964. It was basically a two-door Tempest with a 389 V8 engine. It had a fancy trim level and GTO insignia on the front grille and side fenders. The GTO name was borrowed from the Ferrari 250 GTO and means “Gran Turismo Omologato.” The name sounded good, so Pontiac decided to use it, giving its new model some Italian charm and exotic flair.

Interestingly, the original Pontiac GTO with 360 HP was more powerful than the Ferrari GTO, which had around 300 HP. Car and Driver magazine put two cars to the test in their magazine feature, but their efforts proved difficult. The Ferrari GTO came in 36 models and Ferrari didn’t have a press car to borrow. The owners of Ferrari GTO in America were reluctant to give the car to magazine staff, so at the end, the magazine’s editors wrote a hypothetical test article between two cars.

Pontiac saw the opportunity and supplied the Car and Driver test team with a specially prepared GTO. It had more power and slightly tuned suspension to achieve better results in the testing. Despite the shortcomings of the article and lack of a real comparison between the two cars, the piece proved to be highly successful. It also established the Pontiac GTO as the hot new car and Car and Driver as the top car magazine in America.

In those days before the internet and YouTube, a magazine cover was everything. The Ferrari vs Pontiac article is as legendary as the cars it reportedly tested against each other.