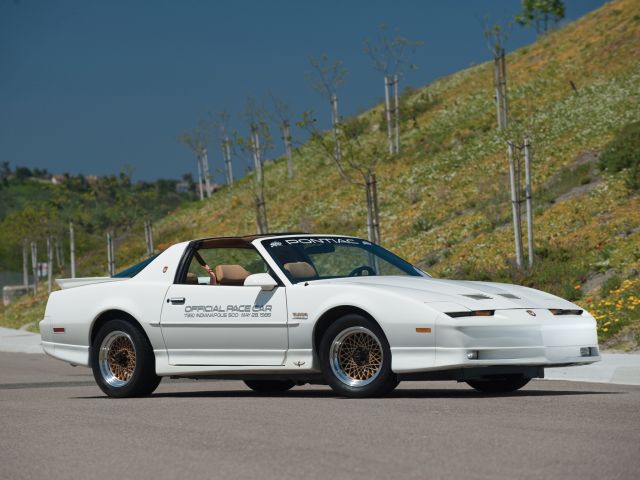 Even though 80’s weren`t known as a decade when performance flourished like in the 60’s, they were still better than the 70’s. During the 80’s, car manufacturers managed to produce cars that were compliant with tight emissions and safety regulations. Yet they still managed to deliver performance and driving excitement. In fact, as the decade progressed, car fans were surprised with the improvements. By the late 80’s, some scary fast cars saw the light of the day.

The reason for the power increase was the implementation of the turbocharging. Even though turbocharging as a concept in cars was available since the early 60’s, only a few manufacturers like BMW and Porsche introduced it in their regular 70’s models. They had yet to perfect turbo engines, so they delivered power but with enormous turbo lag, high fuel consumption and cooling problems. As time passed, many other manufacturers decided to try it and turbocharging found its way to almost all vehicle types.

Since that time, you can find turbo engines in everything from hot hatches and compact models to sports car, supercars and even some luxury models, as well. Read on to learn more about the 13 quickest cars from that decade that brought television shows like MTV and Miami Vice, as well as the fall of the Berlin Wall. Some of these cars are regular sports coupes, while others are genuine supercars. They have massive wings and wide wheel arches from a revolutionary decade that started as analog and finished as a digital era. 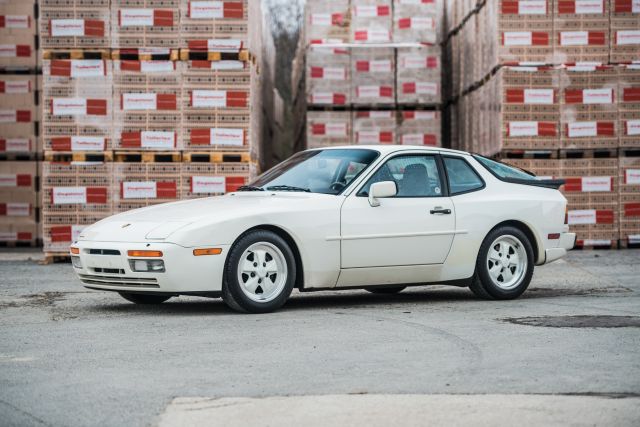 The 911 is and was the quintessential Porsche, but it couldn’t single-handedly support the brand, so in the mid 70’s, Porsche introduced the 924. It was the first model with a water-cooled four-cylinder front engine. The 924 was a fine, entry-level sports car, but back in 1983, Porsche presented the 944. It proved to be an important model for the brand. The company developed the concept further, adding innovations like the transaxle system, a superb

The company developed the concept further, adding innovations like the transaxle system, a superb suspension and upgraded steering. One of the main features of the new car was a 2.5-liter four-cylinder which produced 170 HP at first. Although not an impressive number today, but it was potent by mid-80’s standards. The most interesting version was the 944 Turbo. It had 2.5-liter turbocharged engine that put out 250 HP.

Due to its lighter weight, updated transmission and aerodynamics, the 944 Turbo was a fast car. The acceleration times from 0 to 60 mph took only 5.9 seconds and it could top 162 mph. Even today, this little Porsche can outrun some modern sporty cars.