25 ’80s Sports Cars That Tried To Be Too Futuristic 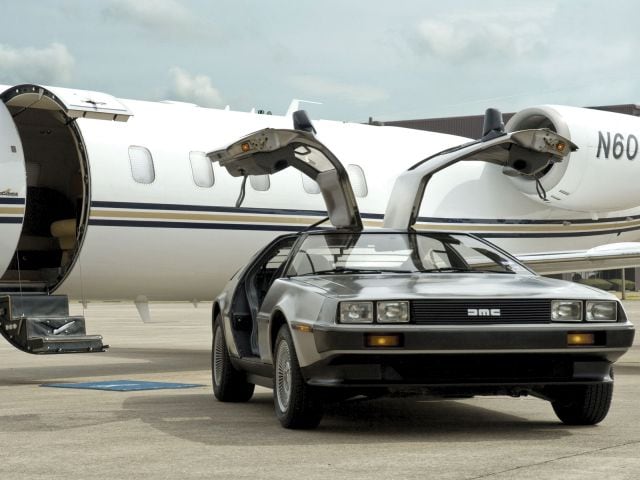 The ’80s were a different time for the automotive industry. Right off of the heels of the ’70s oil crisis, cars were smaller in size while technology was evolving, from digital dashboards to a talking door ajar voice on the Chrysler K-Cars.

Things were looking up for the automotive industry at this time and many few cars tried to be futuristic. The cars didn’t necessarily blow the roof off the auto world like thes 1960s muscle cars. Some of were quite attractive and fun to drive while others tried too hard. We took a look at 25 ’80s cars that tried to take us into the future too soon.

This off-road wagon was a crossover long before crossover vehicles. Unfortunately, the car was a bit too extreme for the consensus and sales were never much of anything popular. The interesting thing about the Eagle is that it lived on when the Jeep brand was purchased by Chrysler. Many of the Eagle’s parts were used on the Jeep Cherokee and Chrysler utilized this for the Jeep Grand Cherokee.

Had the AMC brand lived onto our current time, the Eagle might have sold well in modern form. This car is similar to the Subaru CrossTrek of today. You can still find these old AMCs laying around for a good price. The Eagle brand initially featured similar vehicles that were sourced from Mitsubishi.