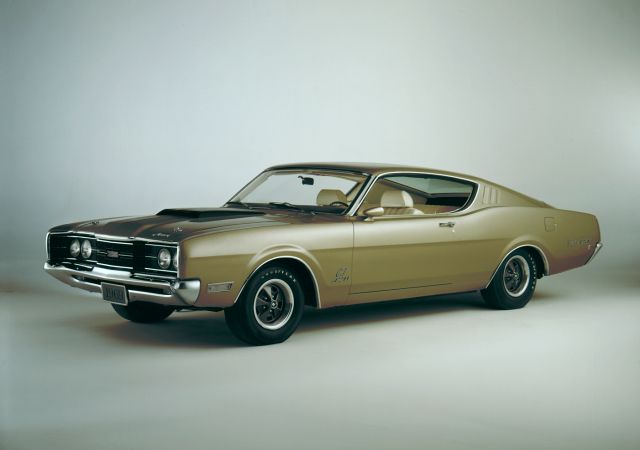 Muscle cars are one of the most interesting car classes in automotive history. Born in the early 60’s, muscle cars still captivate the imagination of car enthusiasts. With their fantastic designs, powerful engines and fantastic soundtracks, they are still popular more than 50 years after their heyday. Despite starting as a car class, muscle cars soon became a cultural phenomenon, influencing generations of American youth along with its own music, movies and slang.

The glorious classic period of muscle cars started in 1964 with the introduction of the Pontiac GTO. But it ended in the early 70’s when safety and environmental standards killed the power and appeal of the cars. Up until then, almost all American car brands had its own contender in the segment. Some companies like Chevrolet, Plymouth or Dodge even had multiple muscle car models in their lineup at the same time. Even the conservative manufacturers like Buick, Mercury or Oldsmobile had a few memorable muscle cars.

All this meant muscle car production numbers were high. For example, they produced the 66′ Pontiac GTO in 96,000 copies for that model year alone. Most popular models had similarly lofty production numbers. This means those models are still plentiful today.

However, there were a few models that were significantly rarer, which makes them more interesting to collectors. Most car fans know about those super rare muscle cars they produced in single digits and are more of a myth than an actual model. However, this list contains some rare, yet still obtainable muscle cars from the fantastic 1964 to 1972 period. 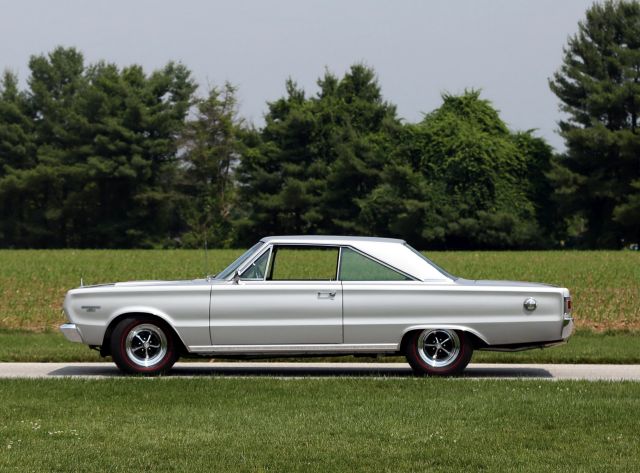 The Grand Turismo Exterminator or GTX isn’t exactly a forgotten model, but it hasn’t had the attention it deserves in muscle car history. Plymouth based this model on the same platform as the Coronet or the Roadrunner, but it was much more luxurious. It had 375 HP as standard. Plymouth wanted the GTX to compete with other luxury cars, so they installed almost all the possible creature comforts. They added special trim on the outside to distinguish the GTX from the rest of the model lineup.

The GTX was a gentleman’s hot rod with all the options, a nice interior and exterior details, and only one optional engine choice – the mighty 426 Hemi. The 440 Magnum was the standard engine, but if you wanted the ultimate Plymouth muscle luxury, you had to go for the hemi. Although it was significantly more expensive than the rest of the Mopar muscle car line up, the GTX was unpopular and it is rare today.

The early 70’s came, and muscle cars started to lose power and torque figures, so Plymouth discontinued the GTX in 1971. This kept it from being a disgrace to its fire-breathing predecessors. This is why the 71′ GTX is the last of its breed and a fantastic muscle car that deserves better recognition and more respect.