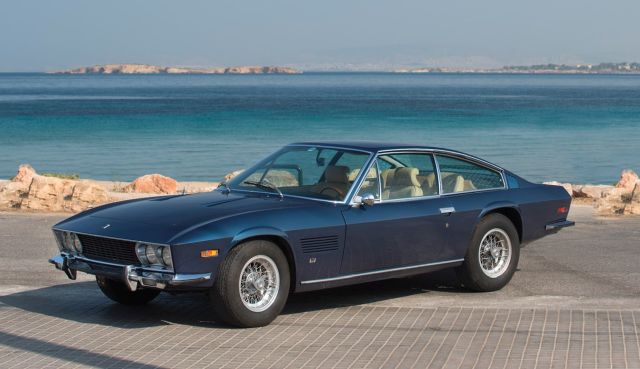 If you are a car enthusiast, you have probably heard about GT cars. If you understand the concept, you have most likely lusted over one of those glorious machines. Born in the 1950’s, Gran Turismo coupes presented the pinnacle of engineering, design and performance. Soon, they became a highly-sought after classic. The GT car concept combines everything from car aficionados like driver-oriented machines that are as fast as sports cars.

Yet they are as comfortable as limousines. They made these beautiful as works of art for driving at high speeds for long distances. During the 60’s and 70’s, Europe’s car industry produced dozens of luxury GT cars. They captured the imagination of an entire generation of car lovers. Most major European cities and tourist destinations were connected via newly-constructed highways, most without speed limits.

So wealthy GT coupe owners could easily cruise from one hot spot to another in a matter of hours. Just imagine having breakfast on the French Riviera and then jumping into your luxury GT car for a high-speed blast to a ski resort in the Alps. In those days, America had big, heavy personal luxury cars like the Lincoln Mark IV and Cadillac Eldorado. But even with the hideous 55 mph speed limit, those European GTs became popular stateside as the ultimate transportation for rich car lovers.

This list of the 14 best classic GT models spans from high priced exotics to surprisingly affordable, capable models you can still buy today. With one of these beasts, you can re-live that cool 70’s dream of getting from Aspen to Malibu in one day behind the wheel of your luxury two-door coupe. 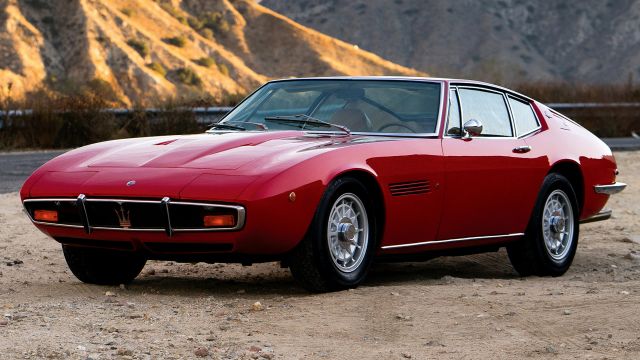 This is not the BMW 5 Series competitor Maserati revealed in 2013, but rather the original Ghibli. It was a gorgeous two-door coupe they introduced in 1966. Maserati didn’t discontinue it until 1973 after they built 1,300 in coupe and convertible form.

After its racing success in the 1950’s, Maserati turned to luxury road cars in the 60’s. They focused on producing a string of high-performance comfortable machines for cruising down the highways. Always more restrained in appearance than the Ferrari or Lamborghini, Maserati was the favorite of Europe’s high class. They praised its style, elegance and comfortable leather interior.

Maserati introduced the Ghibli as an all-around model because it offered space for four occupants. It also came with a big trunk and extra comfort for long trips. Under the hood was a 4.7 or 4.9-liter V8 with 300 to 330 HP. Consumers could get a five-speed manual or four-speed automatic. With 0 to 60 mph times of 6.8 seconds and top speeds of 174 mph the Ghibli was one of the fastest cruisers of the era.