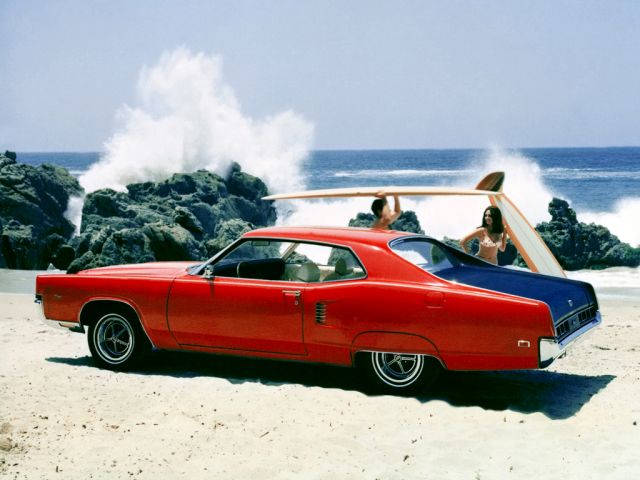 Today, the Mercury brand is as defunct as a cost-cutting measure by Ford. But back in the 1960’s, it was a luxury division above the working-class Fords and below the blue-blooded Lincolns. With their Cougars and Cyclones, Mercury was well embedded in the muscle car segment. However, luxury performance models were scarce until 1969 when Mercury introduced the next generation of the Marauder.

Mercury imagined it as a luxury coupe, giving the Marauder a fresh design with some interesting features. They included concealed headlights, a massive front end, and a sloping rear end with concave rear glass. And it was a big, heavy car for cruising, rather than street racing. However, Mercury needed something to fight the Pontiac Grand Prix and Buick Riviera GS.

They knew they needed to upgrade the Marauder to higher specifications if they wanted a piece of the action. So, they presented the Marauder X100. Behind the strange name was a regular 1969 Marauder, but with a 360-HP, 429 V8 engine. It also came with bucket seats, a heavy-duty suspension, blackout rear trim and fender skirts.

The performance was respectable, but it was still a massive car, so compared to some bare bones smaller and lighter muscle models, it was significantly slower. The Marauder line was relatively popular, but the X100 didn’t become a best-seller. In two years of production, Mercury made just over 8,000 of them. 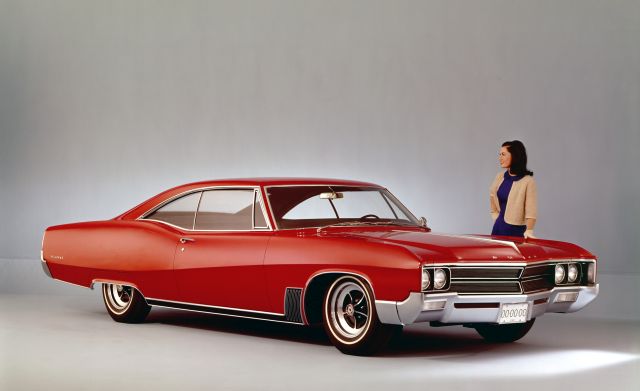 Buick introduced the Wildcat in 1962. It was one of the first personal luxury coupes that featured a performance-tuned engine and other “go-fast” options. Since it was a Buick product, they guaranteed the luxury appointments and upscale options. Even before the Rivera GS or the muscle car craze, Buick noticed a big market for personal luxury coupes, including performance vehicles and sports cars.

Young, successful people wanted an upscale product that looked expensive but still had enough power and driving dynamics to make every day driving fun. But in those days, luxury coupes like the Thunderbird or Eldorado were large, weighty cruisers with soft handling. And that is why Buick introduced the Wildcat. Available as a regular four-door hardtop, two-door coupe or a convertible, the Wildcat was a separate model. But best of all, under the hood was a powerful V8 from the top of Buick’s engine lineup.

Most people’s favorite year is 1967 when Buick offered the Wildcat with the mighty 430 V8 engine, which produced 360 HP. No one had heard of this kind of power in an unassuming sedan or coupe at the time. The Wildcat belongs on this list because it provided superior performance and exclusivity to its owners. 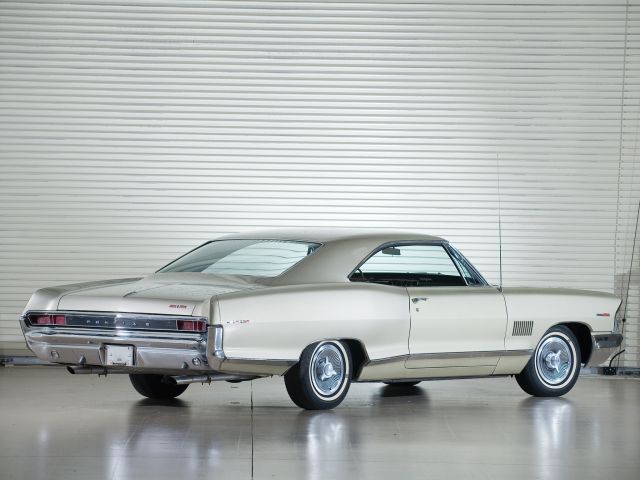 In the mid-60s, the Pontiac GTO was at the forefront of the exciting new muscle car movement. With its performance, powerful engine and great Pontiac styling, the GTO was the perfect car for the moment. But, it wasn’t the only stellar performance machine coming from Pontiac. In 1965, there was another pure muscle car icon in the form of the Catalina 2+2.

Behind this strange name, they hid a full-size Catalina model available as a coupe or a convertible, but with a performance twist. The regular Catalina was a great-looking and decent-selling model, but in 2+2 form, it transformed into a true Gran Turismo with a luxury interior and fire-breathing engine. Since the Catalina was a full-size model, it was eligible for engines over 400 CID according to GM rules of the time. This meant the Catalina 2+2 came with the famous 421 V8.

You could also get the Tri-Power intake system, which was the same as in the GTO. It boosted your car’s power to 376 HP. In addition to that, buyers could order limited-slip differentials, heavy duty steering and brakes, and a lot more. And all that made the Catalina 2+2 well-appointed, but unfortunately, quite expensive, too. 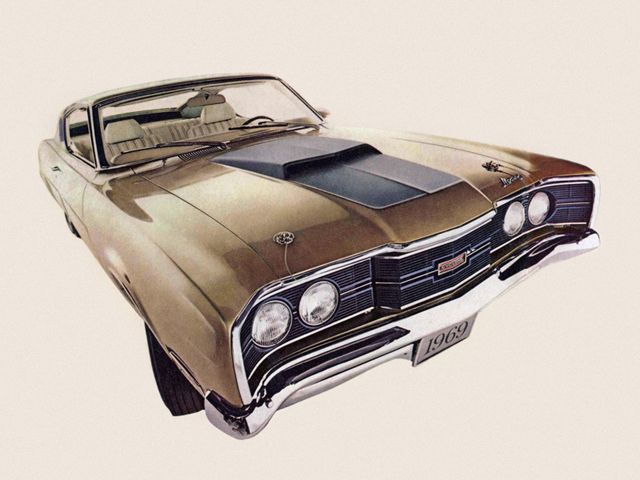 Even though the Cyclone is not the first muscle car that pops into your head when you think of late 60s muscle cars, this Mercury was popular back in the day. However, people have forgotten it, along with the brand itself, which Ford discontinued a few years ago. And along with the compact Mustang-based Cougar, Mercury offered the Cyclone. Interestingly, it was an intermediate muscle car they built on the Ford Fairlane/Torino platform.

Since Mercury was an upscale brand, they appointed the Cyclone better than comparable products from Ford. However, the engine choices and performance were the same. Mercury presented the Cyclone in 1964 and it stayed on the market until 1971. But the best version most interesting to collectors is the Cyclone CJ.

Those two letters marked the presence of the famed 428 Cobra Jet engine. It was the first truly street-muscle engine Ford ever built. With 7.0-liters of displacement and an advertised 335 HP, the Cobra Jet made over 400 HP in real life. The Cyclone CJ was a serious street racing contender that significantly upped the performance.

Along with Ford, Mercury was active in NASCAR racing during the late 60s. The Cyclone CJ played its part in their racing efforts. Sadly, they produced less than 3,500 Cyclones CJ in 1969 because the regular Cyclones without the Cobra Jet option were more popular. 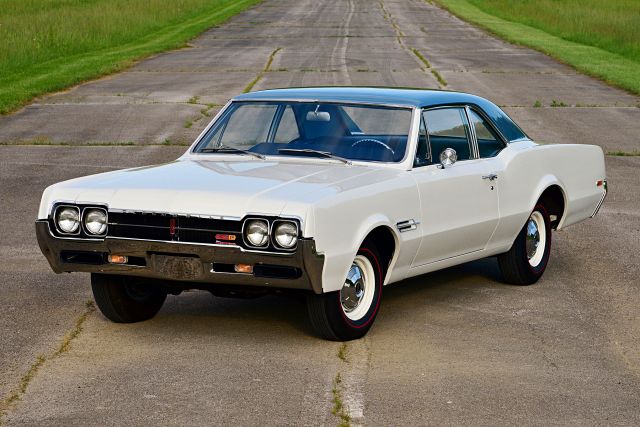 Even though the Pontiac GTO takes full credit as being the first modern muscle car, not many people know the Oldsmobile 442 started the same year. However, Oldsmobile was more discrete about advertising this new model as a basic option in the Cutlass line. From the beginning, they marketed the 442 as “the gentleman’s hot rod.” And it was all that since it was an elegant, well-equipped muscle car.

They gave it luxury appointments, reserved styling and a brutal performance. However, the name, “442,” caused a lot of controversies back in the day, yet the meaning was simple. It had a 400 CID engine, a four-barrel carburetor, and a dual exhaust. Although you could order it with an automatic, if you wanted the most out your 442, you would go for the manual.

In 1966, Oldsmobile prepared an interesting special version for the 442 called the W-30. If you opted for W-30, you got special ram air induction with tubes going from the front bumper to the carburetors, a hotter cam, and more go-fast options. Being conservative, Oldsmobile didn’t put any wild graphics or emblems on the car. So, even though the W-30 was significantly faster than the regular model, it looked the same.

Although the price of the W-30 package was affordable, most people overlooked this model, so Oldsmobile only made 54 of them. And that is a tiny percentage compared to the over 20,000 442s they built for the 1966 model year. 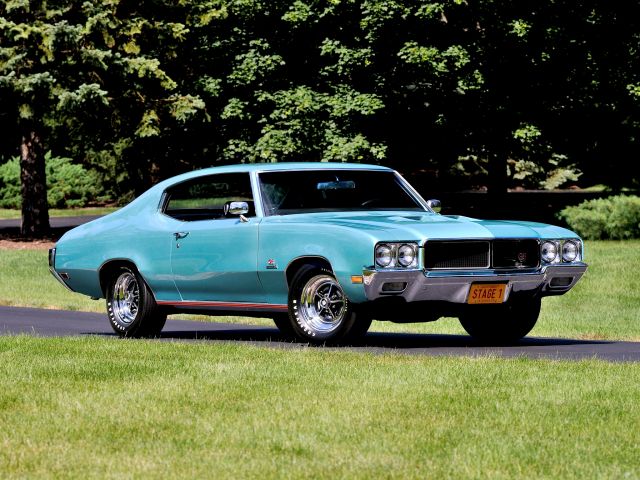 The Buick GS 455 is a special, interesting car in muscle car mythology. As you might know, Buick was a luxury car brand and wasn’t interested in the muscle car hype of the mid-60s. However, despite its restrained image and older clientele, Buick produced a couple of memorable machines with high horsepower ratings and unmistakable style.

Cars like the Riviera GS, the Wildcat and the Skylark GS were true muscle cars that offered uncompromised performance, but also a high level of luxury and quality. However, in 1970 when GM lifted its ban on engine displacement, Buick decided to introduce a strong model they named the Grand Sport 455. This car featured the famous 455 V8 rated at 360 HP.

And it could launch this large, heavy car to 60 mph in just around 6.5 seconds. This was lightning fast in 1970 and its speed is still respectable today. Since it was a Buick, the GS 455 came with updated standard equipment and a long list of optional extras. Every GS 455 had a heavy-duty suspension, beefed up steering, brakes and much more. 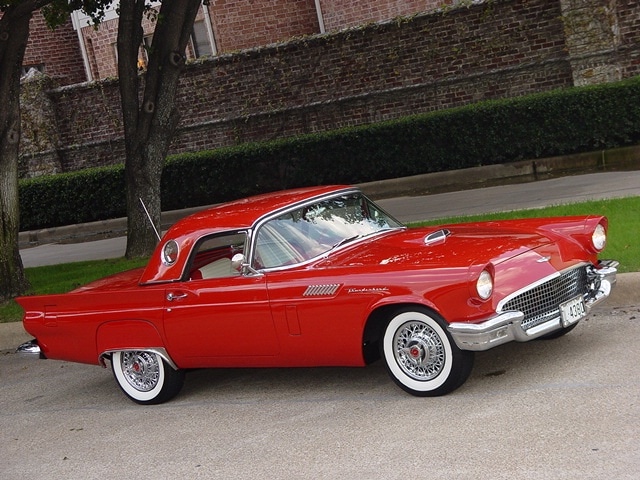 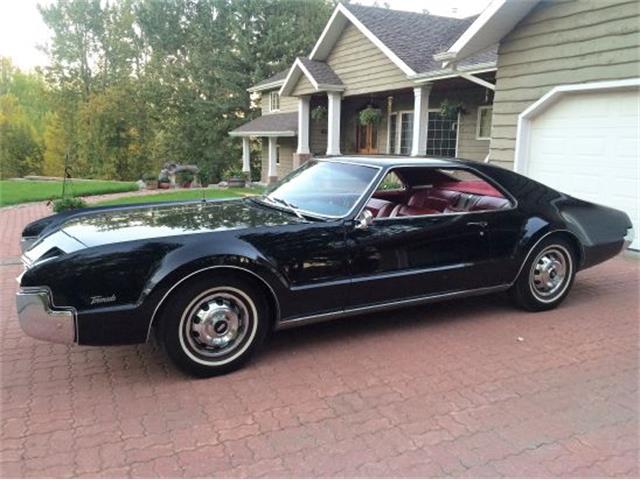 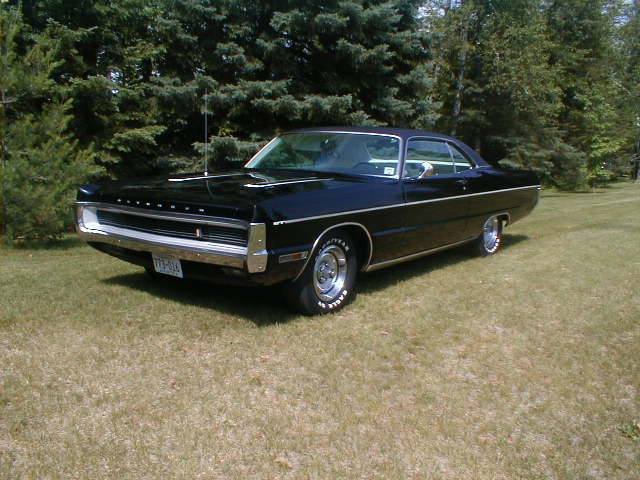 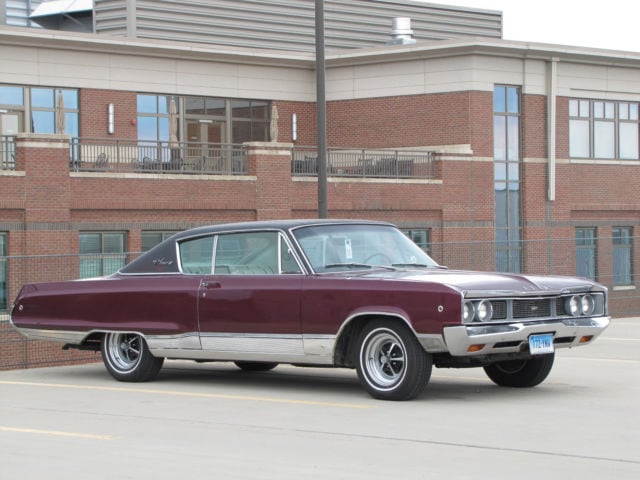 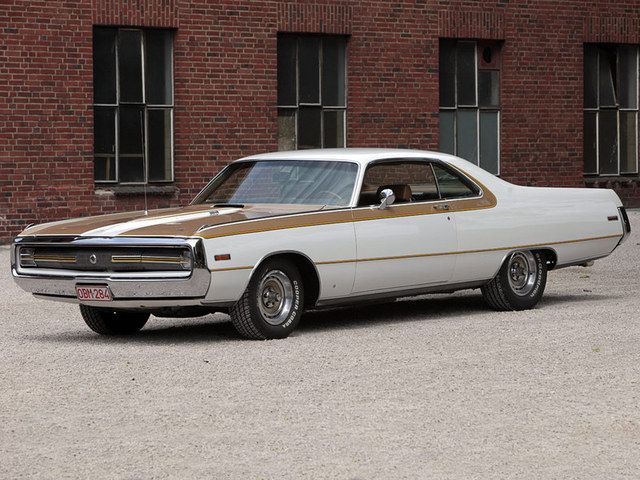 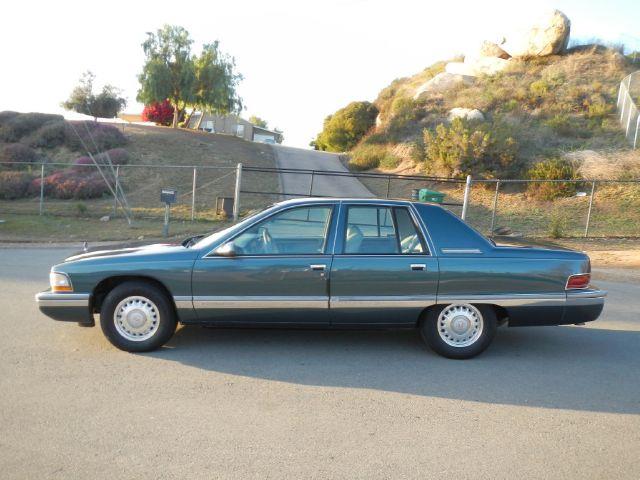