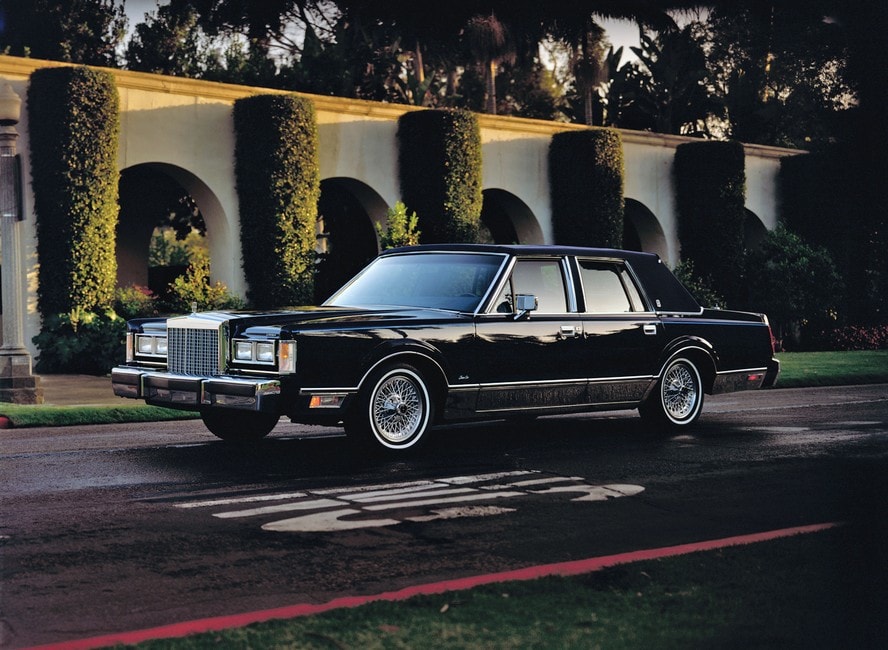 The early ’80s brought much-needed downsizing to the American car industry. Those enormous cars with monster engines became a thing of the past. Lincoln responded by presenting the popular Town Car they built on the Ford Panther platform with a 5.0-liter V8. The Town Car was a recognizable boxy-shaped sedan with a big chrome grille and bumpers. It was a luxury model that buyers loved for its proportions, soft ride, and plush interior. 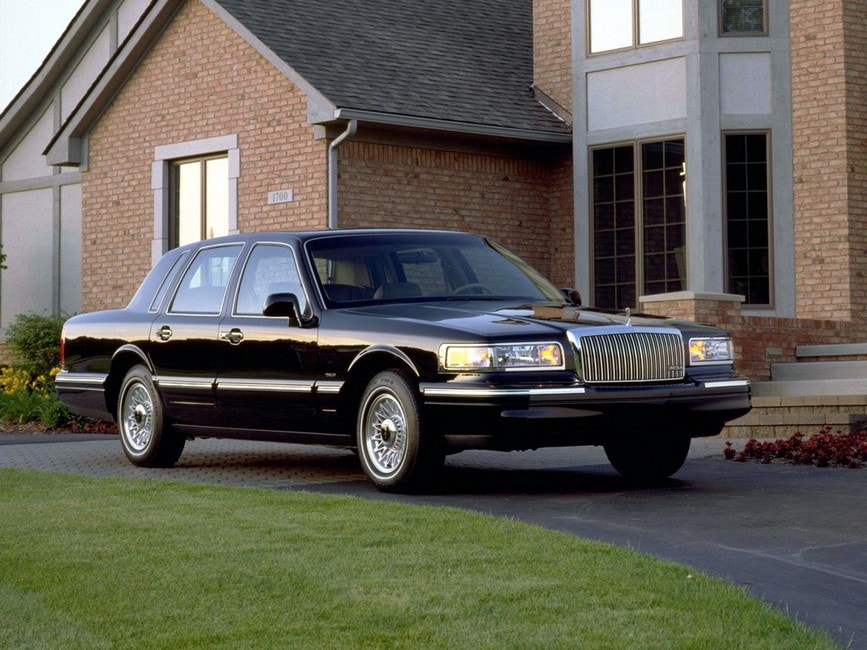 Nimbler than comparable Cadillacs and able to blend in traffic, the Lincoln Town Car was the definitive mobster limousine of the ’80s. This trend continued in the ’90s, with the 1990 to 1997 model being highly popular.