Meet The Indestructible Car You’ll Need During The Zombie Apocalypse

Worried about the oncoming zombie apocalypse? Truthfully, we all are, but there’s no need to fear. After searching for the most indestructible vehicles money can buy, we’ve found one that stands out.

Meet the ‘Marauder’ armoured car, designed to take everything humans or nature can throw at it. With a top speed of 120 KM/H, this six-cylinder turbo diesel-powered machine runs through walls at speed. 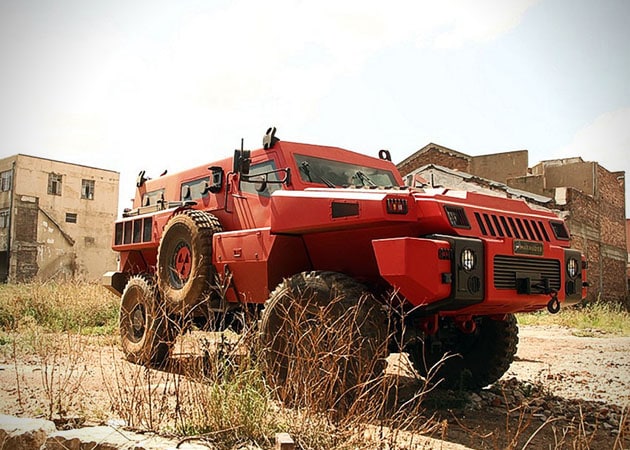 Before we take a look at the demo videos, including live bomb explosions, let’s take a minute to appreciate all this vehicle has to offer. Looking at the specs for this dynamic beast is very impressive.

Weighing in at 9.9 tonnes unladen, this animal can carry 10 crew in total, and weighs in at 15 tonnes when combat-ready. Amazing, this thing can carry two-thirds of its own weight in crew and artillery/equipment. But why is it considered ‘indestructible?’ 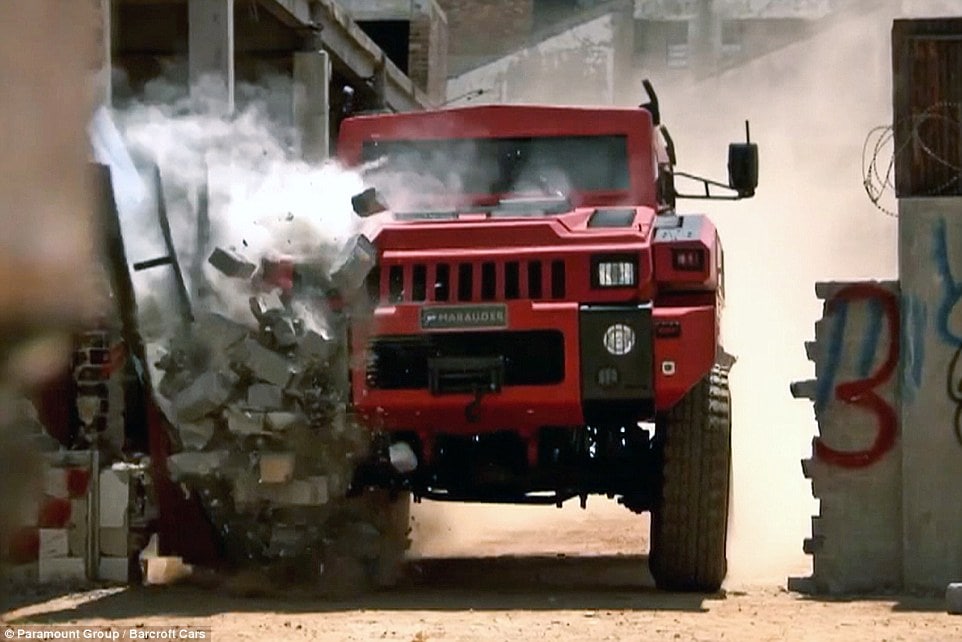 Available in three ranges with various upgrades and bespoke add-ons, the Marauder is ridiculously durable. As standard, these vehicles are designed to withstand incredible shock and keep going.

Check out this video demo, where the Marauder is literally blown up, and drives off afterward:

Currently deployed across the Middle East, the Marauder’s military vehicle is also available in a ‘civilian’ model. Want to buy one of these epic beasts? Better get saving, because it’ll set you back around $650,000 USD.

What price can you put on your safety during the impending end of days? In closing, here’s undoubtedly the best Marauder review in the history of this vehicle. Since being released by Paramount Group in 2007, this vehicle has been operational in nine different countries.

Sad Photos Of Real Cars That Were Ruined By Irresponsible Owners
POPULARCameron EittreimMay 27, 2022 Vehicle ownership is one of the most rewarding privileges in life for car fans all...
- Advertisement -
Advertisement
Please wait 5 sec.