Over the Top: Cars of Famous Rap and Hip Hop Artists 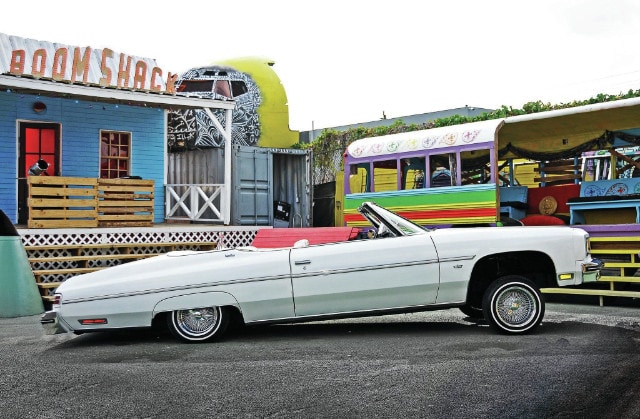 Ever since rap and hip hop became an integral part of the mainstream music industry, cars have been one of the most common topics in the lyrics as well as the dÃ©cor in music videos. This wasn’t just marketing because hip hop and rap artists are one of the biggest car collectors and customizers among today’s celebrities. Naturally, their cars are immensely interesting, although somewhat over the top.

There are several types of vehicles people connect with hip hop and rap culture. From those colorful lowriders to those expensive supercars and powerful luxury SUVs, rappers are famous for adoring them all. Even the most exquisite luxury cars are often not enough for some rappers, so customizing is a regular occurrence. So keep reading to learn more about the five most interesting artists and their car collections. 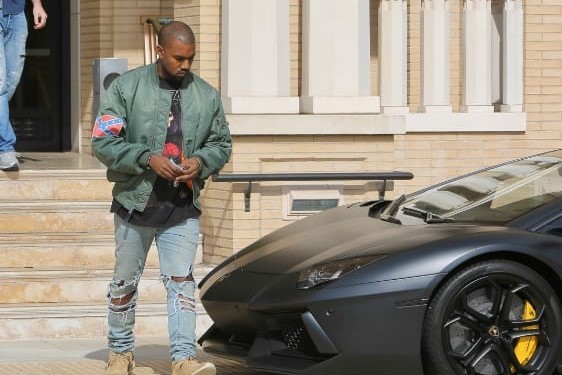 For over a decade, Kanye has been one of the leading forces in modern hip hop. An immensely talented and often controversial artist, he has a deep connection with the automotive world and not always pleasant memories. Before his rise to stardom, Kanye was involved in a bad car accident and was severely injured. Even so, he didn’t give up driving and accumulated quite a collection of luxury rides.

They include a Mercedes-McLaren SLR and Aston Martin DB9. However, the most interesting is his matte black Lamborghini Aventador that Kanye usually drives himself. It is rumored that the car has special custom touches, but no paparazzi has ever taken a good photo since Kanye’s Lambo is too fast.