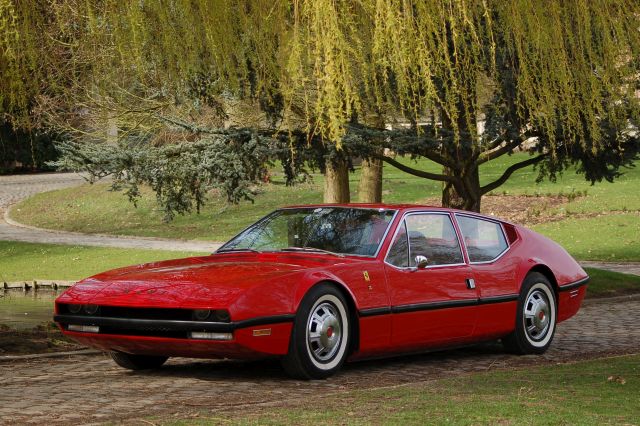 There are luxury car brands and there is Cadillac. This name is synonymous with prestige, opulence, luxury and power. It is one of the longest surviving upscale brands they established in 1902. Today, after 115 years, Cadillac is still going strong. Cadillac is one of the symbols of the U.S. car industry marking its quest for over the top designs, comfort and quality.

Despite the turbulent history and lots of ups and down, Cadillac still provides the automotive American dream. It also an extremely desirable nameplate in the car world. From the beginning, Cadillac has presented itself as the “Standard of the World.” This sentence was not only a long time marketing slogan, but it was reality.

During the 1920’s and 1930’s, Cadillac was the best selling American luxury brand by constantly introducing new technology and advanced components. After the Second World War, its competitors were mostly gone. So, Cadillac shined as the leader in the luxury field a position for many years.

But modern times hit Cadillac hard. What buyers once considered a luxury automobile was no longer interesting to new generations of buyers. Cadillac and GM needed to transform themselves into a modern upscale lifestyle company. The transition process is over, and the legendary Cadillac will live to see another 115 years on the market.

Here is a list of 14 forgotten Cadillacs. These cars didn’t become famous and car buyers soon forgot them. Some of those cars were good, but they didn’t have a chance. Others were bad, so people have forgotten them. You may know some of the cars on this list, but some will surprise you. 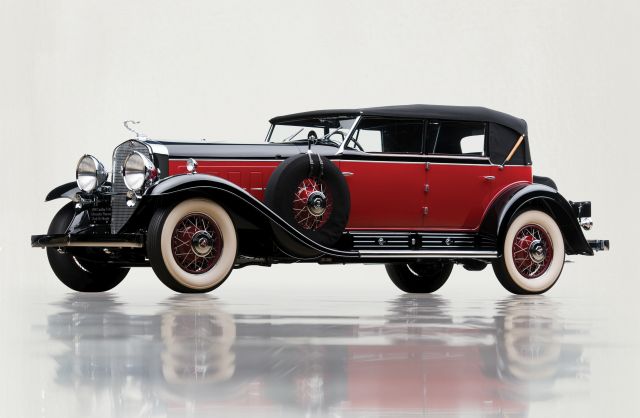 Back in the early days of the automotive industry, luxury car buyers had lots of choices. There were several highly regarded domestic upscale brands like Packard, Pierce-Arrow, Lincoln, Imperial, Auburn, Marmon, Duesenberg and Cord. And there was Cadillac. Despite having the big General Motors as its parent company, Cadillac needed something to attract wealthy buyers and generate sales. And what better way than to introduce something outstanding and over the top.

In those days, V8 engines were a novelty, so just a few brands produced such engines. Most luxury models had straight eight-cylinder powerplants with a lot of torque. They were also smooth-running units. Cadillac decided to introduce a brand new, V16 engine to deliver performance and power on a whole new level.

The Cadillac V16 had a displacement of 452 CID or 7.4-liters and produced 185 HP. Despite its relatively small power figures, this engine delivered unmatched torque, smoothness and effortless acceleration. The timing of the introduction couldn’t be worse, though. The stock market crashed, and the Great Depression started just a few months before they offered the V16 for sale.

However, the qualities of the V16 found its way to the buyers. In 1940, when production stopped, GM had built more than 4,000 of those magnificent machines. The V16 was available in all body styles. Specialized body shops produced most of them. They could even personalize them according to the wishes of the buyer.