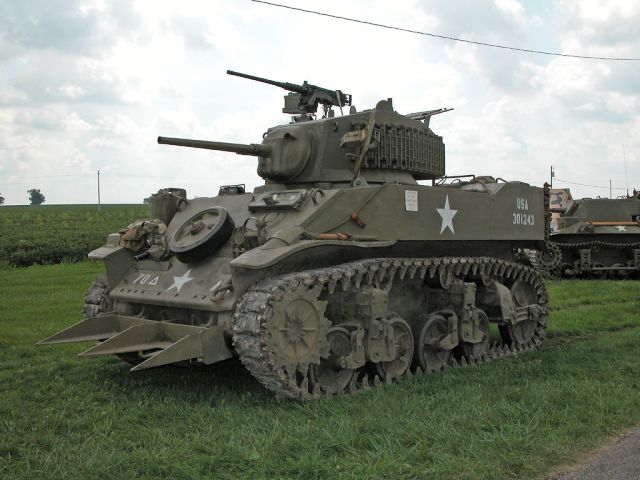 Most people don’t know Cadillac was a big name in military hardware production. But, they produced tanks and tank engines for decades after the Second World War ended. Everything started in late 1941 when the United States was attacked on Pearl Harbor, entering World War II. The automotive industry immediately stopped producing passenger cars. Instead, they started producing military equipment, vehicles, weapons, planes and tanks.

The Cadillac factory was responsible for tank production. They used Cadillac engines in military machines due to their big power and quality. During four years of war, Cadillac produced several tanks and light armored vehicles. They even produced components for aircrafts.

Their most famous product was the M5 Stuart Light Tank. It was a light armored vehicle the U.S. armed forces and many allied armies used in the war. Even long after the war, during the 60’s, Cadillac had several military contracts. Their engine division provided drivetrain components and engines for various military vehicles.