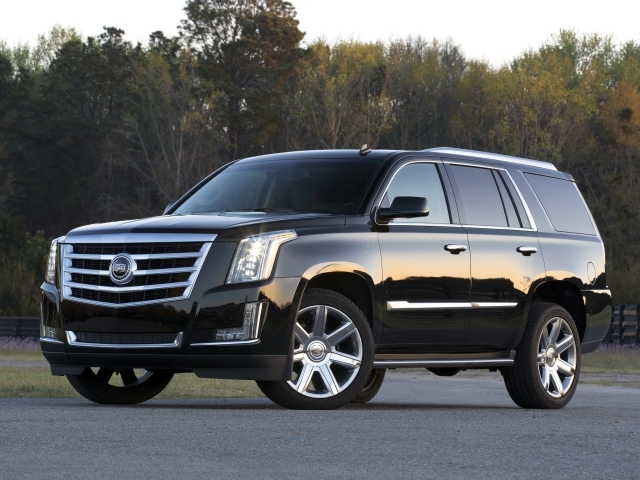 Even though modern society has changed in the last century or so, one thing that hasn’t changed is organized crime. Once upon a time, criminals smuggled booze and opium, but now they’re into drug trafficking, arms dealing and information-selling. The objects of crime may have changed, but the illegal approach, disregard for the law, and the violence have not. Unfortunately, it looks like organized crime is here to stay.

Aside from the obvious criminal activities, mobsters have always had a specific taste in cars. From Al Capone’s bullet-proof Cadillac to John Dillinger’s Ford and all the way to John Gotti’s Jaguar, gangsters have always driven interesting machines. So we found 20 cars that were favorites with crime figures all over the world. 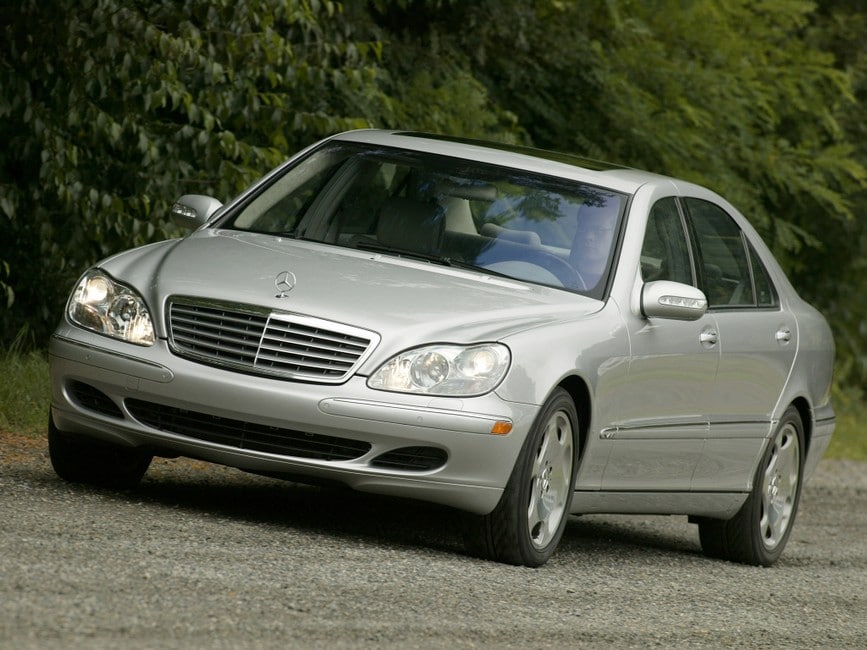 The S600 is not only the most luxurious S-Class, but it’s a favorite mobster transport. It comes with V12 power, unprecedented levels of luxury, the power of a supercar, and build quality of a tank. The Mercedes S600 W220 model offered from 1999 to 2005 was the biggest, most powerful model.

Under the hood is a 6.0-liter V12 engine that produces 391 HP. It can propel this big, heavy sedan from 0 to 60 mph in just 5.5 seconds with a top speed of 155 mph. But if you remove the electronic limiter, it’s capable of reaching 190 mph, which is insane for a car this big and luxurious. 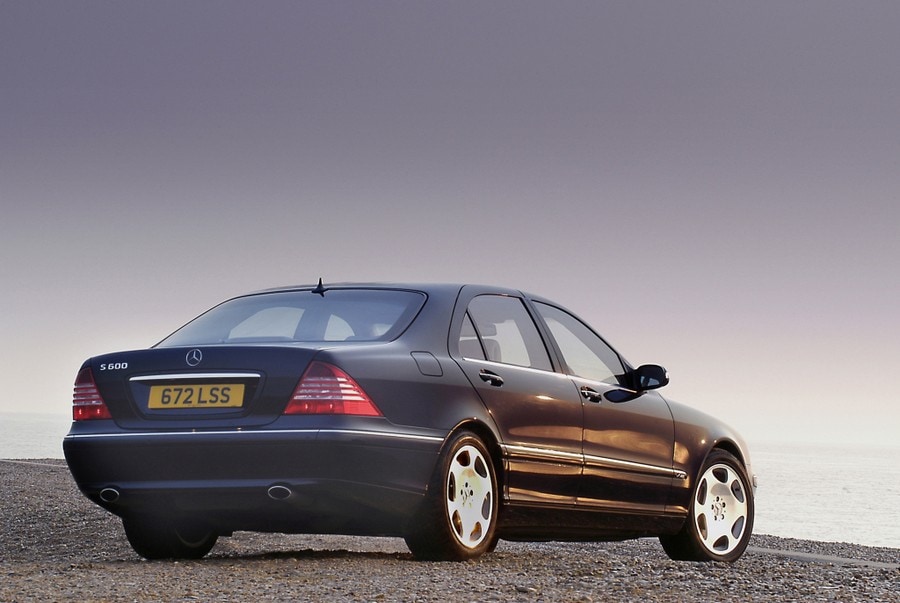 The S-Class was probably the first “international” mobster express since Russian mobsters, as well as the Yakuza in Japan, have used it. This big Benz has an aura of authority, power, and money that all mobsters want. You can get one of the early models at an affordable price. But that’s only if you don’t mind high maintenance bills and perhaps unwarranted police attention.