Not just in America, but all over the world, car enthusiasts were stunned when GM announced it was discontinuing the Pontiac brand in 2010. The global recession hit General Motors so hard, this mighty company was forced to file for Chapter 11. After the massive bailout from the U.S. government, GM had to reorganize to survive, so that was exactly what they did. Unfortunately, do this, they had to kill a few brands and Pontiac was one of them.

Started in 1926, Pontiac evolved from the Oakland Automobile Company, a manufacturer of economic models. All the way until late 1958, Pontiac was a Chevrolet clone. However, under the rule of Simon Bunkie Knudsen, it transformed into a performance brand, a unique position in the American market. In just a few short years, Pontiac singlehandedly invented the muscle car movement, sold millions of cars and promoted affordable performance.

This image continued through the 70’s, but later, the once exciting Pontiac was starting to fade. After a long list of mild models and some terrible cars, like the Aztec, the Pontiac of the 21st century was a tired brand with not much to offer. 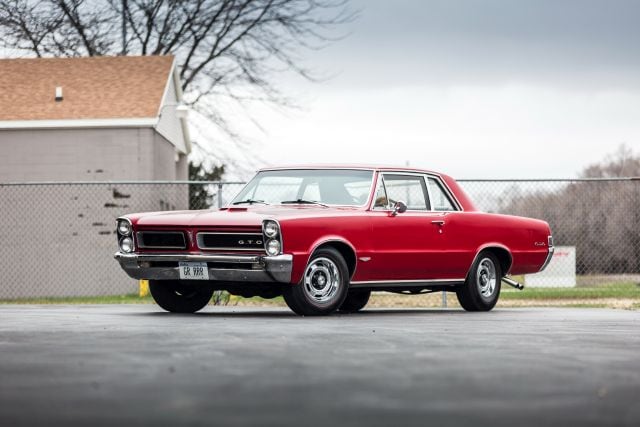 On one hand, GM`s decision to kill it was logical and economically correct, but on the other, GM discontinued one of the best nameplates it had. The company had future if it had a proper CEO and appropriate funding. The legendary GTOs, Firebirds, Trans Ams, Bonnevilles and other famous Pontiac models will always remind us how cool this brand could be.