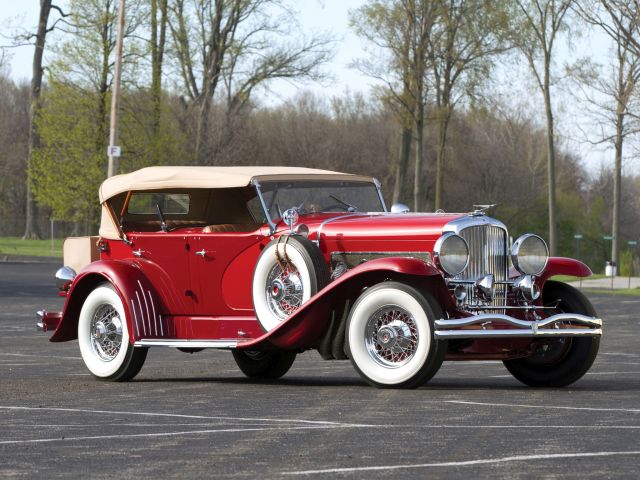 Despite being on the market for only 24 years, from 1913 to 1937, Duesenberg left an everlasting mark on the American and global automobile industry. In fact, this brand was so fantastic that even today, 80 years since it was gone, people still recognize the name and the legacy. Affectionately called “Duesy,” Duesenberg was responsible for some of the greatest American made cars of all times.

The idea behind the brand was to offer luxury, bespoke cars with powerful engines and uncompromised performance. Back in the day, there were plenty of luxury brands, but none of them paid much attention to performance. Duesenberg did, and the hearts of most models were fantastic straight eight engines that they hand-built. They were fast for the day. In fact, SSJ models featuring supercharged engines produced 320 HP in 1930.

The amazing power level meant having a Duesenberg in those days said you are not only rich, but also a capable driver since you could handle all that power. Duesenbergs were famous among early Hollywood stars and rich playboys, and even successful in racing. Unfortunately, the Big Depression affected the market. So, Duesenberg as a small manufacturer never managed to get over it. They closed the company in 1937, but the legacy and gorgeous design of 1930’s Duesenbergs still lives on.

Over the years, Duesenberg was the name most people mentioned when asked what legendary company they would like to see return, but nothing happened. However, if Volkswagen could revive the Bugatti, someone could do the same with Duesenberg. 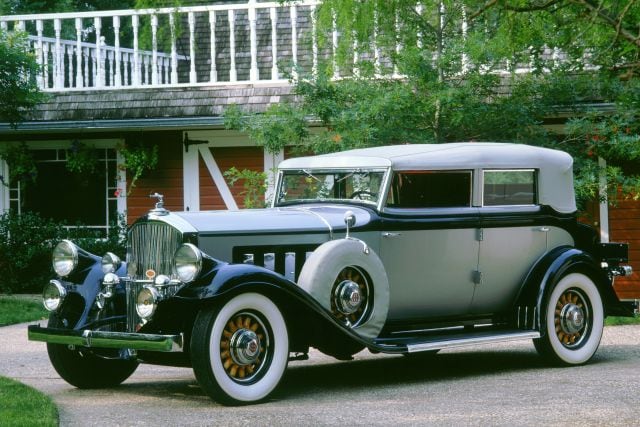 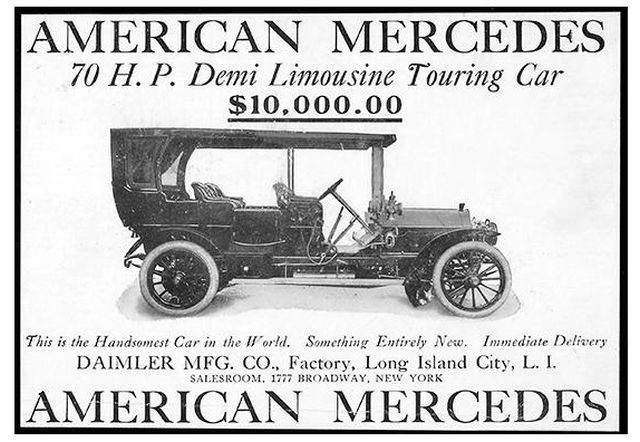 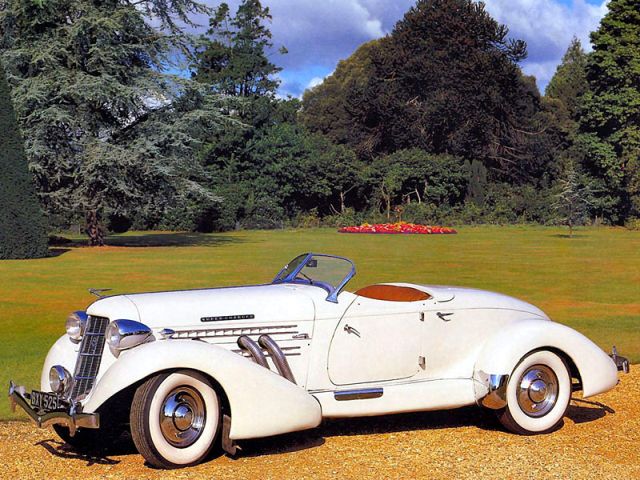 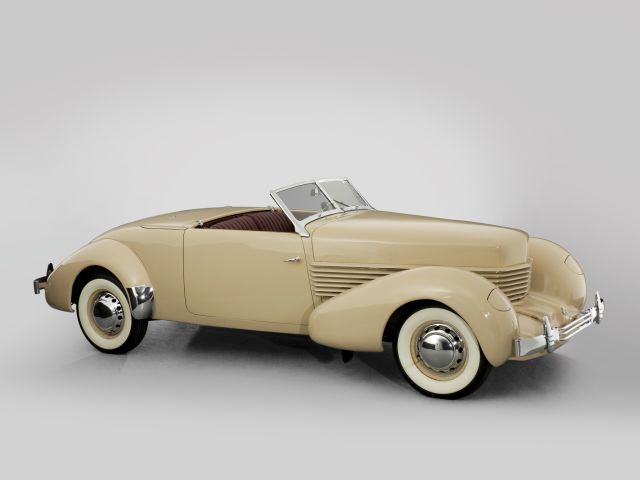 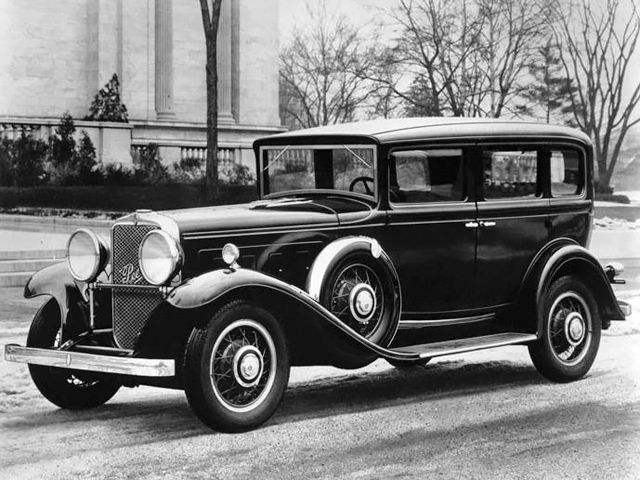 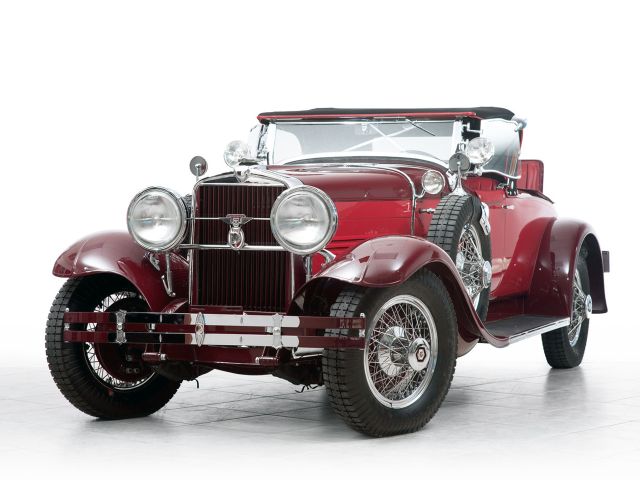 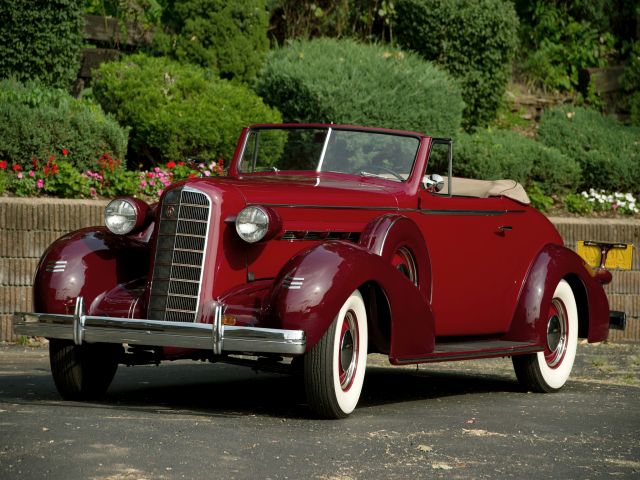 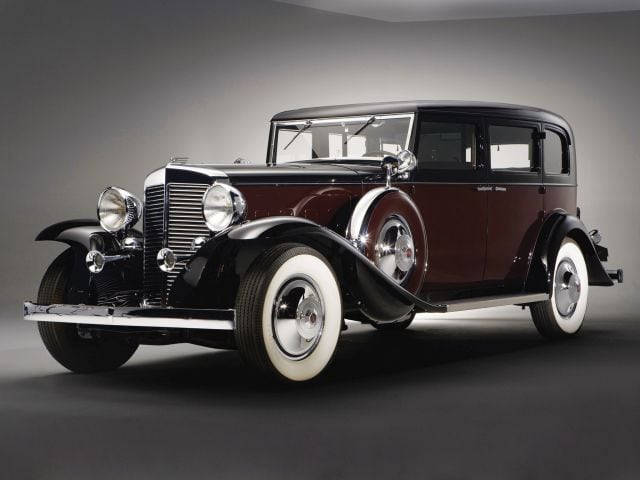 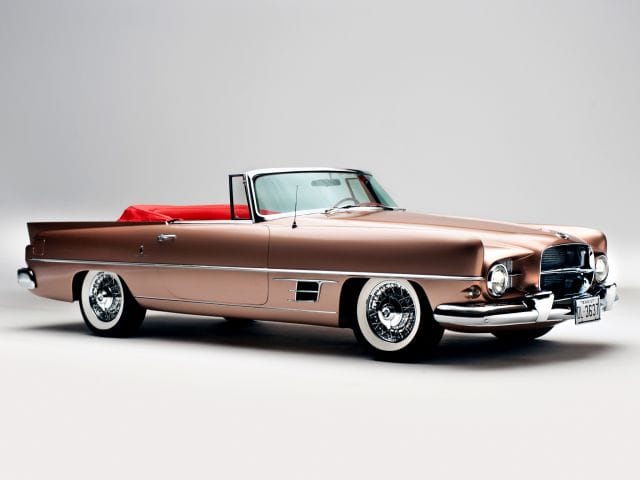