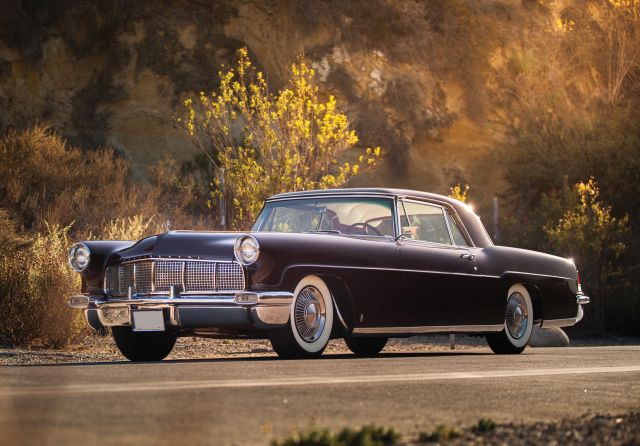 It could be hard to believe, but between the late 1800’s and 1940 there were over 1,800 car manufacturers in the U.S. Most of them were small companies that produced a few forgotten models. But among them, there were a few respected and important luxury brands. Back in the early 20th century, America had more luxury brands than Europe did, but unfortunately just a few survived.

Most of those forgotten luxury brands were independent companies that couldn’t endure the Great Depression or Second World War. However, even some brands that were parts of General Motors, Ford Motor Company or Chrysler Corporation were doomed and faced an untimely demise.

Here is a list of the legendary American luxury brands that don’t exist anymore. You might have heard about some names on this list, but there will be at least a few you probably don’t know. Most of the names disappeared from the American car scene before the Second World War, but some lasted until the mid-70’s. However, all these brands have several things in common. They are all American luxury brands that made great cars that are dead and forgotten. 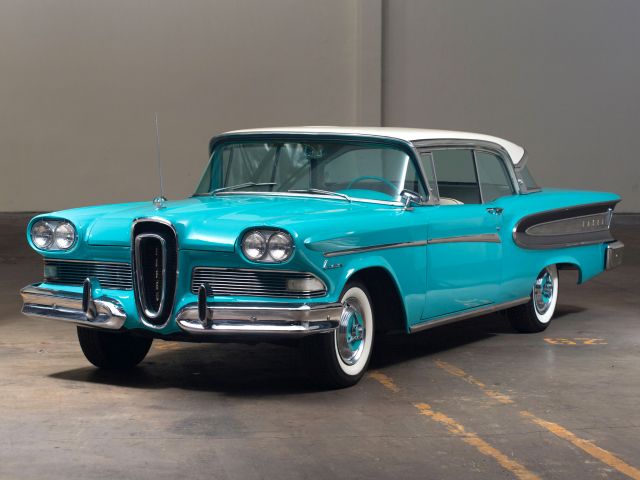 The Edsel story is one of the biggest commercial failures in the car business, even by today’s standards. In the late 1950’s, Ford launched the Edsel. It was an upscale brand based on the Ford and Mercury models they planned to compete with Oldsmobile and Buick. The idea was viable, so Ford invested over $400 million in design, development and marketing. In fact, most of that money went to promote the new Edsel and create unequaled hype among the car buying public.

When they officially presented the Edsel in 1959, people were puzzled. The design was strange because the front end reminded many folks of a urinals or a part of the female anatomy. This even caused outrage among conservative members of society. It was the 50’s, after all. The Edsel cost a bit more than the Ford.

But it was still affordable even though it introduced powerful engines and upscale features. After the promising sales in the first few months, the interest of buyers simply disappeared, and Ford struggled to sell cars. In 1960, after just two years on the market, they killed the Edsel. Ford’s massive investment was turned into massive losses. So, what was the problem with the Edsel?

Quite simply, it was the hype that caused problems with the Edsel. Ford invested a lot of money to present the image of the Edsel as a fantastic new car with unrivaled features and power. People were expecting something extra special, but instead, they got an upscale Ford with a funny design. The Edsel wasn’t a bad car, but Ford overhyped their badly designed new style. Today, people remember the Edsel as Ford`s biggest but not only failure.