10 Discontinued Brands Car Fanatics Would Be Begging to See Again 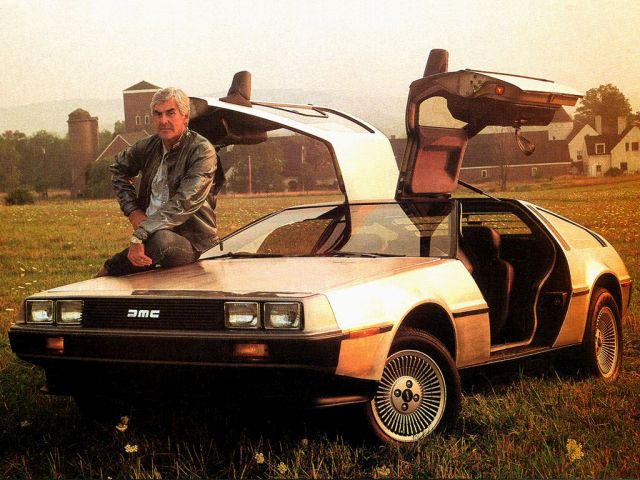 The car industry is one of most competitive fields in the business world. In fact, it has been that way since the dawn of the automotive age. If you are a major player in the car world, you may feel the pressure of constant innovations, future trends and feeling the market is always present. Since profit margins are small, car companies, no matter how big they are, can’t afford to miss any opportunities or build poorly-received models. Being successful in the car industry today is tough because it requires an enormous amount of work and dedication.

So, it doesn’t come as a surprise that over the years, countless companies have been forced to close their doors. Changing markets, economic downturns, outdated models and numerous other reasons were why once glorious brands disappeared from the world’s car scene. The Darwinist theory that only the strongest and most adaptive creatures survive is totally true in the car world.

From a car enthusiast’s perspective, this is an unfortunate occurrence since car lovers tend to attach themselves to certain brands and models. So they hate to see their favorite factory close its doors. The latest global economic recession in 2009 was particularly harsh on the car industry and took down several important names in the business.

Here are 10 discontinued brands that left the scene too soon and drivers have missed ever since. Car enthusiasts would love to see these brands again. Their departure left a hole in the industry that other car manufacturers just can’t fill. Keep reading to learn about the top 10 legendary, yet long gone car brands.

The American Motors Company (AMC) began in 1954 as a merger between two big independent names in the car industry, the Nash-Kelvinator Corporation and the Hudson Motor Car Company. These two companies were forced to form an alliance since Detroit’s Big Three, Chrysler, GM and Ford were threatening to conquer the whole market. AMC was an economy car manufacturer from the beginning all the way to the end. To survive in the market, it was active in producing new models and exploring new concepts.

At the time when new car sales were dominated by big, chrome finned sedans, AMC offered a line of fuel-efficient, quality compact models. This is because they understood the trends of downsizing before any of the other major manufacturers. Their models were always sensible purchases because they were affordable and dependable. During the 60’s and 70’s, AMC produced millions of cars for the American and export market.

In fact, AMC owned the Jeep brand, so all Jeeps produced before 1984 are AMC products. In the early 80’s, Chrysler purchased a part of AMC, becoming a major shareholder. Eventually, they owned the whole company, discontinuing it in 1988. 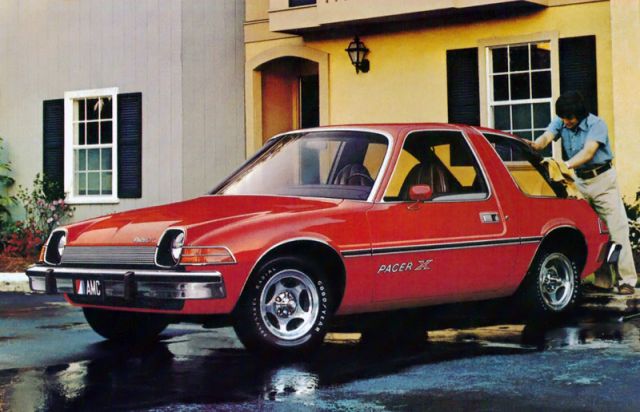 Today, AMC cars are mostly forgotten, but true fans still remember the mighty Javelin, the quirky Pacer and the ultra-durable Gremlin. They may also pine for the interesting AMC Eagle, the first all-wheel-drive crossover model, produced some 20 years before that type of car was popular. There is no question that AMC would have many customers today with its combination of cool-looking designs and affordable prices being as attractive as ever.