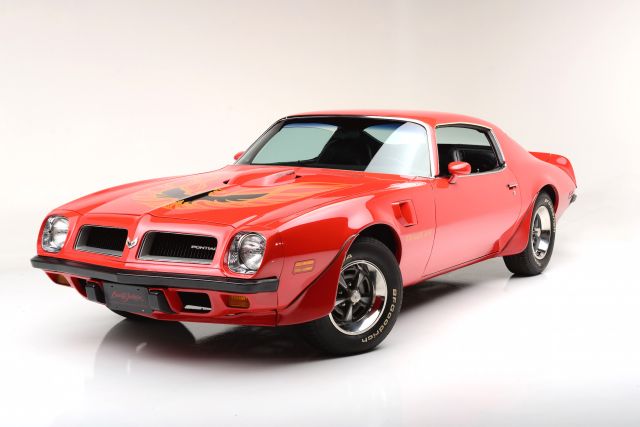 Pontiac was a key part of the muscle car era during the 60s and 70s. The brand was known for driving excitement and offered many innovative cars. Although Pontiac lasted as a brand up until 2010, the final years were bleak. Things weren’t always this bad for Pontiac though. Drivers remember cars like the GTO and the Trans-Am that completely changed the face of the automotive industry.

Gearheads and car scholars might not ever understand what went wrong at Pontiac. But as we take a look back through auto history, the brand’s influence on the automotive industry was vast. Pontiac had a rich history in the automotive world. At one point, Pontiac had some super-fast cars that gave other automakers of the time a severe run for their money. Read on below as we take a look at some of the muscle car icons that came out of Pontiac via Autoblog.

This was an important year for the Firebird. The car was based on the GM F-body platform that was shared with the Camaro. From its outward appearance, the car looked almost identical to the Camaro with a few differentiating factors. 37,937 V8-powered Firebirds were sold in 1968. The Ram Air variant of the car featured a rocker hood and custom air inlets around the front of the vehicle.

From a power standpoint, the Firebird was almost unmatched. The wheelbase of 108.00-inches gave the car a quick turning radius. The rear-wheel-drive platform made it perform like a true pony car, which is what drivers liked most. There were only 15,528 convertibles made for this year which makes the convertible a much more worthwhile investment. When you think about a car that put Pontiac on the map, the original Firebird just about takes the cake. The car was fun to drive and attractive to look at, a lethal combination.