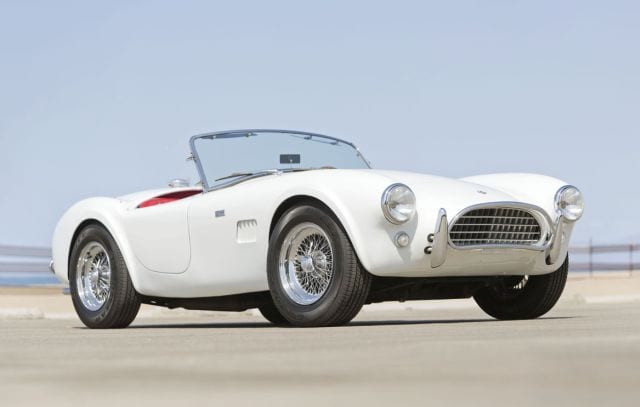 The story of the Shelby Cobra 289 is widely known. In 1962, the retired American race driver, Carroll Shelby, heard that AC Cars from England was shutting down the production of their Ace sports roadster since Bristol engines weren’t available anymore. In just a couple of days, he managed to get several engineless bodies on the transport ship to his Venice Beach shop. And he installed Ford’s 260 V8 engines in the new bodies.

The small but powerful American V8 in a light and nimble body proved to be a match made in heaven. Soon, Shelby installed the 289 V8 with 271 HP, which brought some serious performance to this little roadster. However, Shelby’s main goal was racing, so it was obvious the Cobra was a race track terror. However, it dominated domestic championships, beating Corvettes, Ferraris and Jaguars.

But Shelby wanted to go to Europe to prove his concept. So in 1963/64, with immense help from Ford, Shelby campaigned Cobras all over Europe’s finest racing tracks, repeating the success. The small V8 roadster proved extremely capable and dominated the GT class. Ford`s V8 was a durable, reliable unit and Shelby’s racing know-how was crucial in setting the car right for different tracks.

Also, Shelby sold his factory-prepared “Competition” Cobras to private teams and numerous amateur racers who enjoyed much success. Although the Cobra promoted Ford and American performance, it was a small roadster they designed in Britain and “hot-rodded” in America. 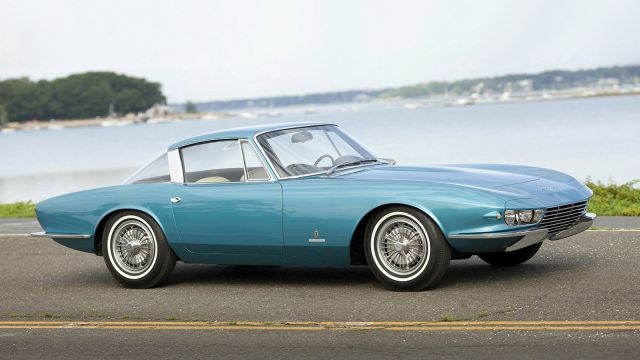 Back in 1963, the Chevrolet Corvette Stingray stunned the global automotive audience with its fantastic design, sharp edges, split window feature and brutal performance. It was the epitome of an American sports car at its finest. However, in Turin, Italy, the talented designers at Pininfarina thought they could do better. So, in cooperation with Chevrolet, they got the chance to prove themselves.

The result was the Corvette Rondine, a fully operational and usable concept car from 1963 that debuted at the Paris Motor Show. Since Chevy commissioned the car, it graced the General Motors stand. They equipped it with a 327/360 V8 engine, four-speed manual and disc brakes. Despite the pleas for production, this gorgeous car remained one of the most beautiful American concept cars with an Italian design. 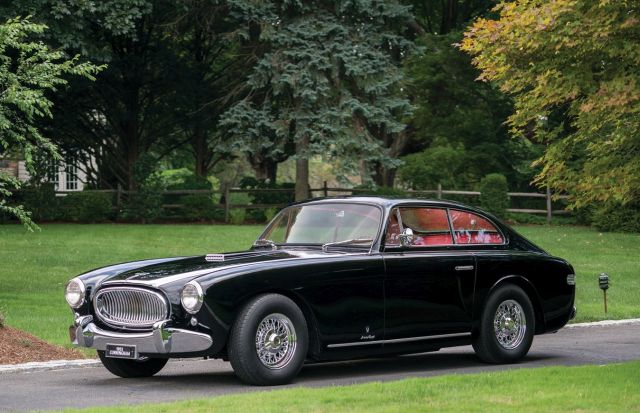 Briggs Cunningham was a world-known entrepreneur, racer and constructor who introduced American cars to the European sports car scene in the 1950s. His dream was to build a racing car that would dominate both sides of the ocean. And he wanted to win the Le Mans with an all-American machine, drivers and crew. So, from 1952 to 1955, Cunningham entered the Le Mans race with several cars of his own design. 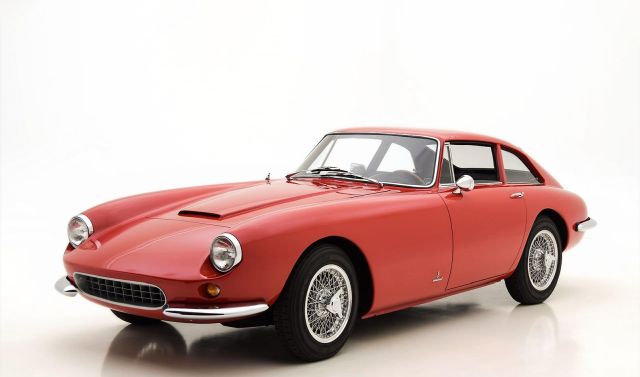 Although the Apollo 3500 was a proper sports car with 240 HP from its V8 engine and a lightweight, it was a capable coupe with great perspective. But, the production problems, high price and the unknown company became too big of a problem to overcome.