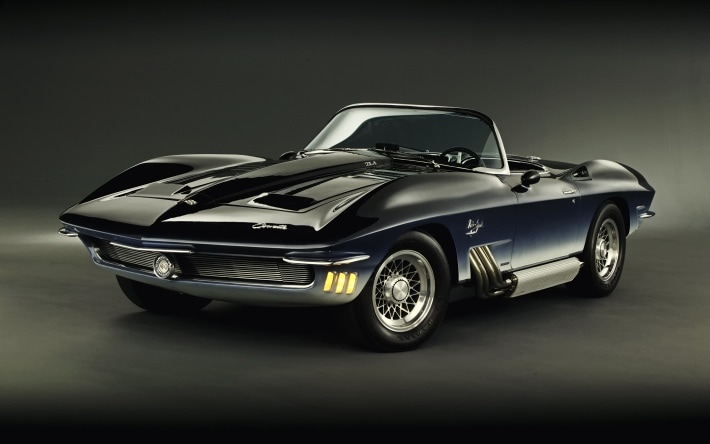 Even though most American automobile manufacturers presented wild concept cars in the â€˜50s, the best decade for these creations was during the â€˜60s. And that is because the â€˜60s concept cars were far more realistic. In most cases, they were fully functional prototypes with working engines and real interiors. In fact, almost all the important U.S. concept cars from that era resulted in a production model in some shape or form.

And that is why most car fans and experts believe the â€˜60s was the most influential concept car decade in American car history. So here is a list of the 15 most influential and famous concept cars from the decade. Although you may not recognize some cars on this list, nevertheless, they left their mark in automotive history.

When you see this car, you might think it is a mistake and is instead, the Buick Riviera. However, this is not Riviera, but a Cadillac 1961 concept they named the La Salle XP-715. Although Cadillac originally intended it to be a luxury coupe, they were almost finished with its development when GM decided to give the project to Buick.

The main reason was that the Buick division was experiencing bad sales. They realized they needed an interesting model to draw people back to their showrooms. So, the Cadillac La Salle XP-715 became a Buick Riviera, and the rest is history.