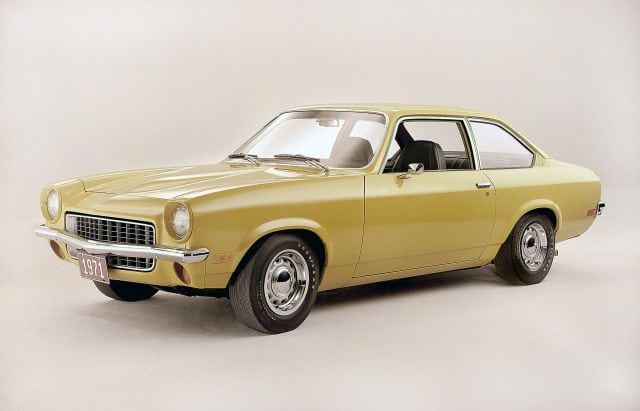 By the late â€˜60s, Chevrolet experienced a lot of negative publicity and problems regarding its compact cars program and the Corvair model. The production of the Corvair ended in 1969, but much before that date, Chevy started working on a next-generation small car. It would be more conventional, but better in every aspect. So, in late 1970, they presented the new Chevrolet Vega as a 1971 model.

The Vega was a compact but modernly styled model with three basic body styles – two-door coupe, two-door sedan and practical three-door wagon. The front end closely resembled the design of the 1971 Camaro with a similar grille, headlights and bumper. However, the most interesting detail was the engine. It was a 2.3-liter four-cylinder available in two power levels, 90 and 110 HP for 1970.

Both units had a lightweight construction and decent performance regarding its size and class. In 1975, Chevrolet even introduced the interesting although not so successful Vega Cosworth. It featured a high revving 2.0-liter four-cylinder twin cam motor with 110 HP. Although it wasn’t particularly fast or strong, the Vega Cosworth was attractive with an interesting black and gold paint job and unique wheels.

Despite the strong sales, the Vega had some quality problems with the engines and was notorious for its rust issues. The production ended in 1977 after the sold more than two million cars worldwide.

One of the most interesting classic American compact cars was the legendary Plymouth Valiant. They presented the car in 1960, but its development started in early 1957. Chrysler realized they needed a small model to compete with the VW Beetle and American Motors Rambler. So, the company decided to invest time and money into a new project, and the result was interesting in every way.

They revealed the new car to the public in late 1959 at the London Motor Show with flamboyant styling, smaller dimensions and engines, and low price. Interestingly, Chrysler deliberately presented the car in Europe hoping to sell a lot of cars there. They styled the Valiant after many of the Chrysler concept cars from the late ’50s. It looked much more expensive and upscale than the rest of the compact car market in those days.

The car had a unibody construction and standard suspension that included front A-arms and leaf springs in the back. Under the hood was the slant six engine that was new for 1960. It later became one of the most durable engines Chrysler has ever built. In the Valiant, it was available in two forms, 170 and 225 cubic inches. The slant six characteristics became one of the Valiant’s biggest selling points.

The car delivered a decent performance and good fuel economy, even by today’s standards. The Valiant nameplate stayed in production until the late â€˜70s. However, the first generation between 1960 and 1962 remained the most sought after for its design and appearance, as well as great driving characteristics. Compared to the Ford Falcon, the Valiant looked much bigger despite a similar performance. It also had more power and equipment. 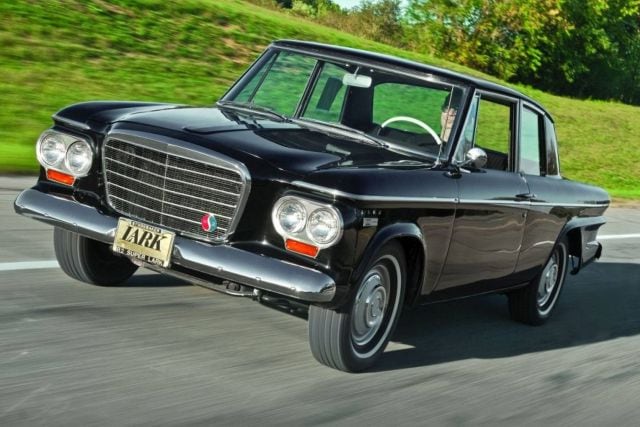 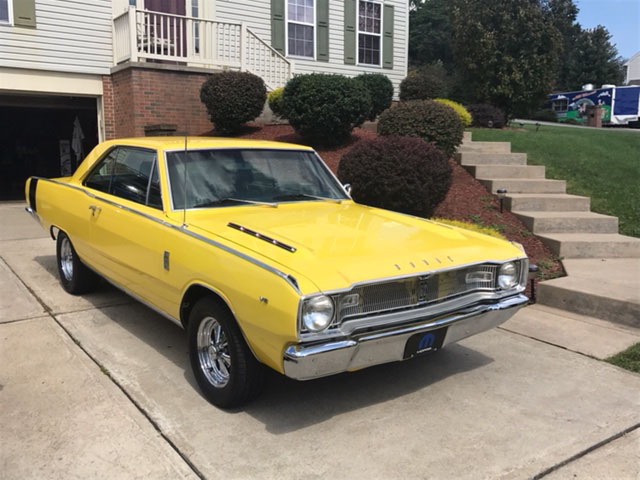 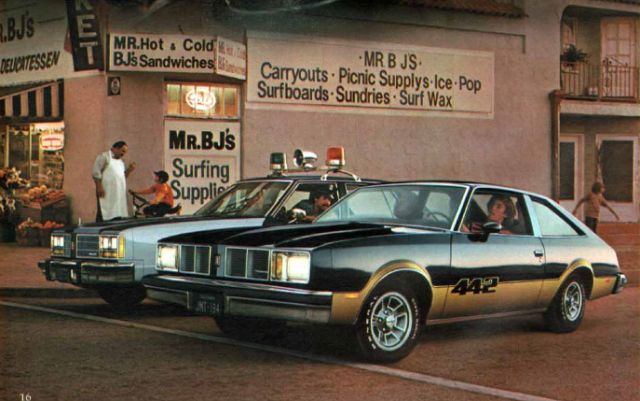 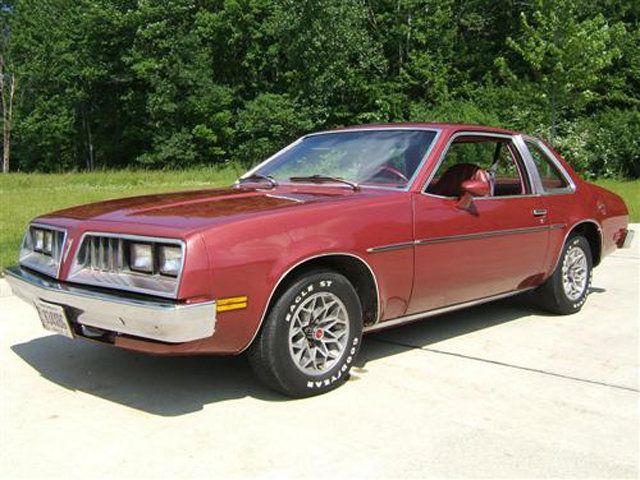 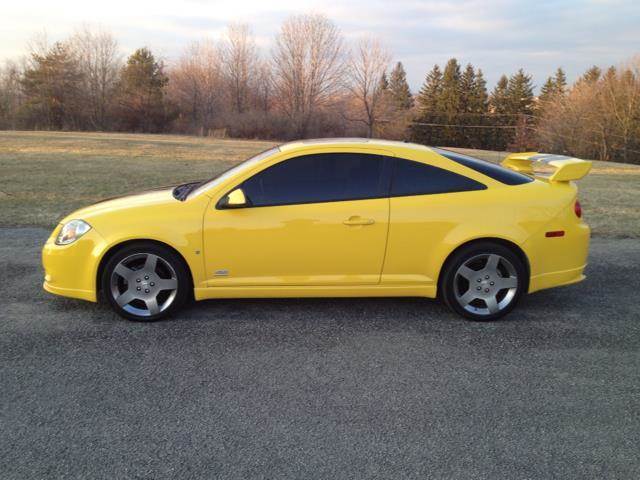 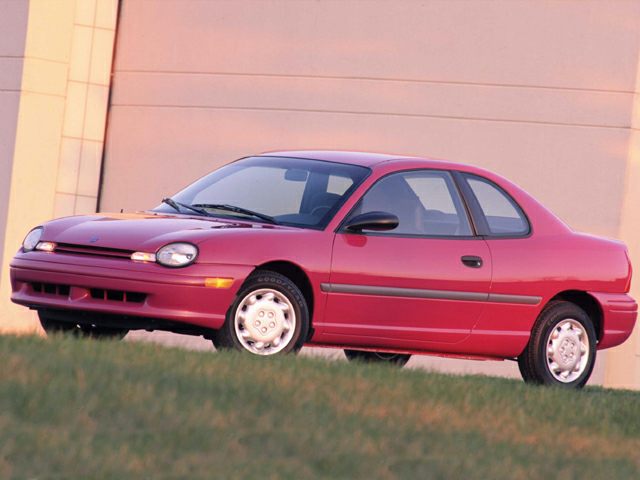 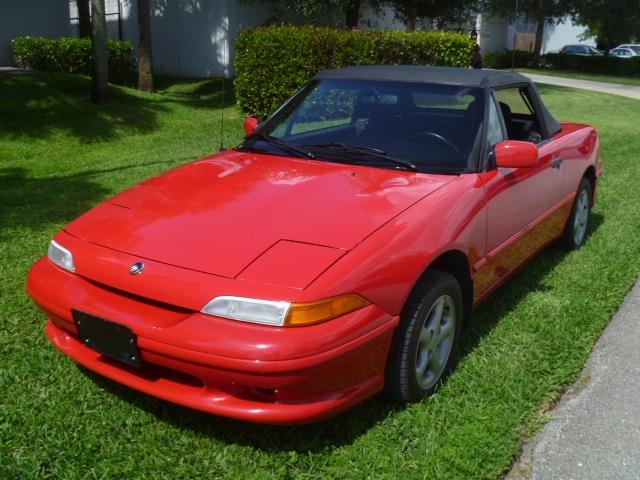 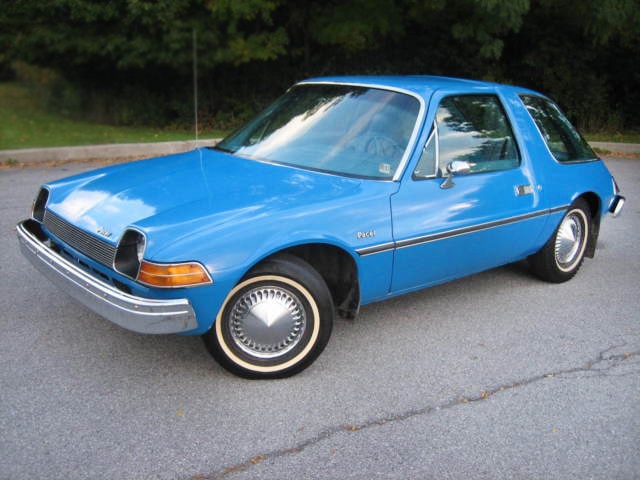 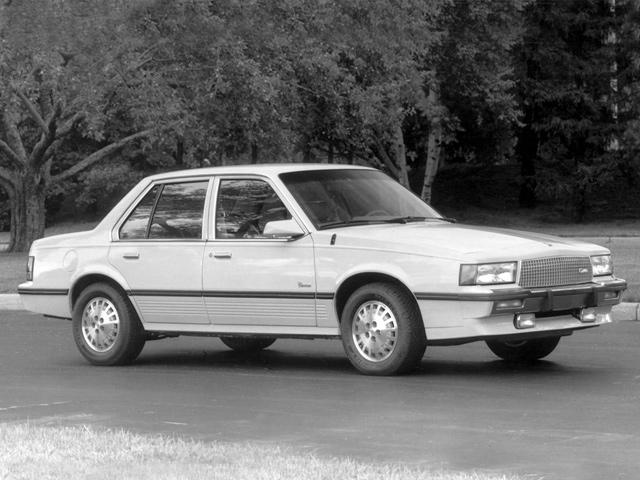 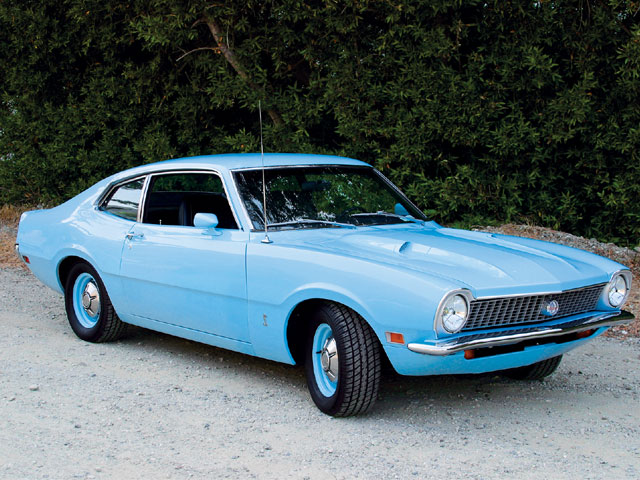 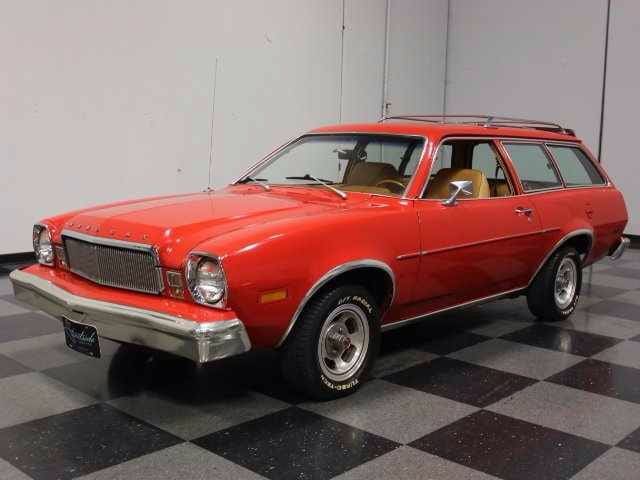