14 Classic Cars You Can Finally Import to America 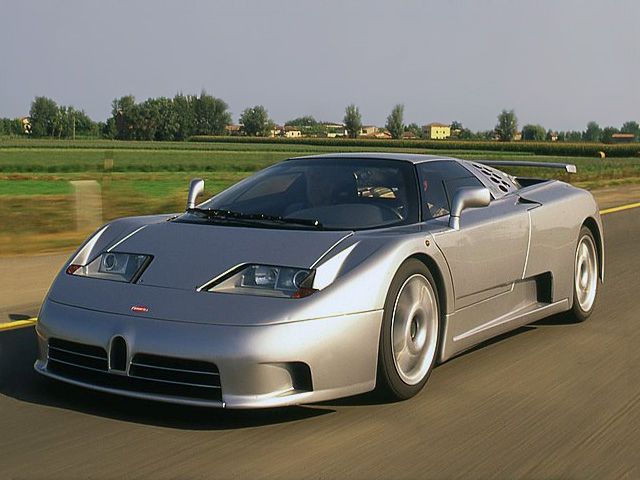 The American car market has interestingly and quite frankly, a notorious limit on importing cars that are not homologated for it. That limit is 25 years, which means you must wait at least 25 years to legally import cars that were never officially sold in the U.S. You might ask why a market as big and as powerful as the American auto industry needs such limitations. You have to go back a couple of decades to fully understand the situation.

Back in the early 70’s, when tough safety and emissions standards were imposed on the U.S. market, lots of import cars lost their power and performance. All they gained were those ugly five-mph plastic bumpers. Customers who wanted both looks and performance could import the same cars from Europe or elsewhere and still get a factory warranty. They could also get all the insurance support in the U.S.A., even though their car was never intended for the American market.

The grey import market grew bigger and bigger each year. Soon, they were importing models never intended for the U.S. market. In fact, in just a couple of years, the private import business was so big, it threatened to close some official dealers and dealer networks. So, in the early 80’s, the government enacted the 25-year old limitation, killing the gray market forever. They did this mostly because of pressure from the official dealer’s organizations and even the car manufacturers themselves.

Today, the 25-year law allows car enthusiasts to buy vehicles from 1992 or earlier. This was a great time for the automotive industry. Some of the best cars weren’t always available in the U.S.A. Keep reading to find out about the great cars you can import and drive on American highways. 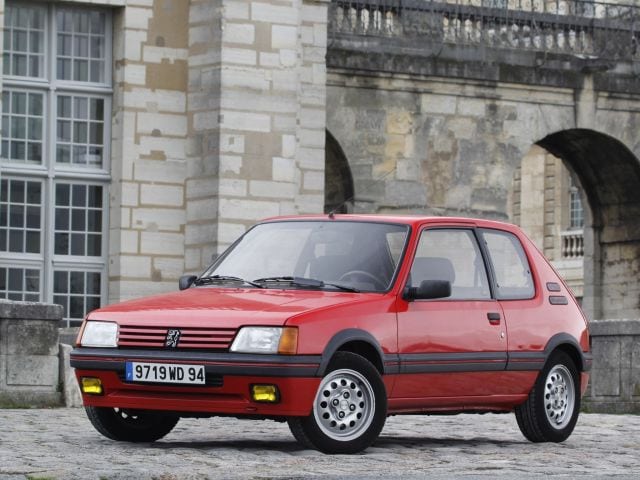 When Peugeot introduced the compact 205 model in 1983, a performance GTI version wasn’t in the cards. Realizing that a hopped up model could have an impact on the market, Peugeot presented the 205 with a 1.6-liter four-cylinder and 115 HP. The combination of a lightweight body, precise steering, a rev-happy engine and lively performance proved extremely popular with the global buyers.

Peugeot even considered selling the 205 GTI in America, but since it pulled out of the market in 1991, U.S. buyers never got the chance to experience one of the best affordable compact performance cars of the 80’s. The 205 GTI was practical, economical and affordable. It managed to gather a cult following in Europe. In the late 80’s, the 205 GTI got a 1.9-liter engine upgrade that delivered 136 HP and an improved performance.

Despite the sales success of the regular model, Peugeot presented a homologation version they called the 205 T16 with the engine in the back. It participated in the World Rally Championship and in the famous Group B. Nowadays, 136 HP doesn’t sound much; however, drivers consider the 205 GTI one of the best hot hatches Peugeot ever made. Those late models from the early 90’s are finally available to excite American customers.