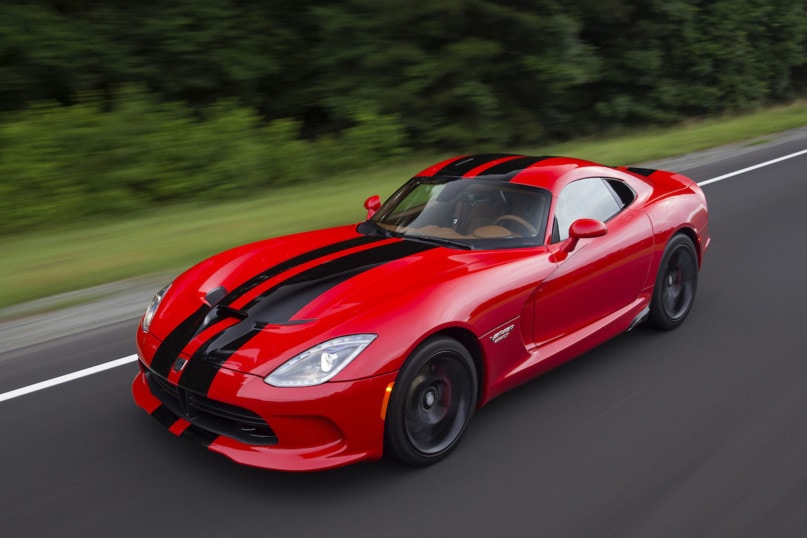 The automotive industry is constantly changing. The domestic industry here in the US has lagged behind foreign counterparts in the last couple of decades. That’s not to say that American cars aren’t innovative. There are a lot of innovations that the American automakers have contributed to the industry as a whole. And some of those go a bit unnoticed. True, some celebrities own truly elite American sports cars, but some also fall under the radar.

We’re not sure why Chrysler thought it was wise to launch an entirely new brand at the dawn of the ’90s decade, but they did. The brand which was called “Eagle” was sold under the Jeep marquee and featured premium all-wheel-drive imports. These so-called “captive” imports at the time were positioned as a premium entry that would compete with the likes of Subaru and Audi. The final package however was a bit lackluster and the cars failed to live up to expectation.

That’s not to say that the Premier was a particularly bad car because it did offer some cool features for the price. The AWD portion of the car was effective and the interior was large enough to accommodate an entire family. Nevertheless, the Premier just didn’t seem to connect with buyers at the time and it was quickly phased out.