20 American Cars That Weren’t Sold In The U.S. 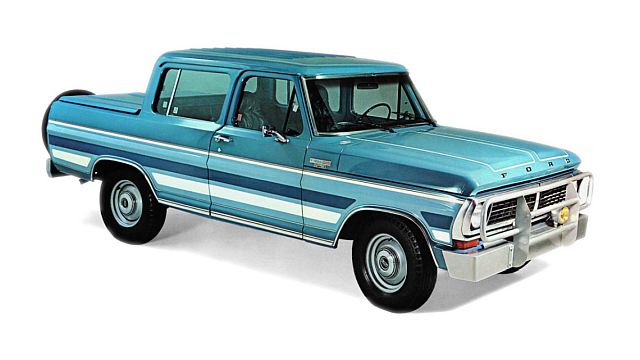 Since the beginning of the car industry, Detroit has established itself as the biggest car capital in the world. So, for the better part of 20th century, the American car industry has dictated the trends in automotive design, technology and production. And, in the same period, U.S. manufacturers exported heavily in all parts of the world.

Everything began when Ford started selling their Model T cars worldwide, establishing assembly plants on several continents. The Model T was a utilitarian product people all over the world loved. But to continue selling cars in different countries, Ford needed to develop models to suit each specific market. This started the idea of founding subsidiary companies independent from Detroit.

So, Ford concentrated on engineering and building specific products under well-known American names. And here are the most interesting cars by U.S. companies they sold in various parts of the world. Dodge, Ford and Chevrolet offered everything including right-hand drive muscle cars, luxury sedans and even pickup trucks. And they sold them in Europe, Australia, Africa and South America. 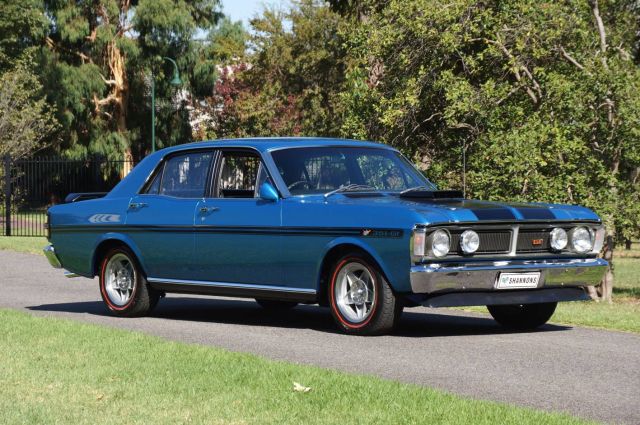 Probably the most famous Australian muscle car was the mighty Falcon GT HO 351 Ford introduced in 1971. Despite its performance portfolio, it was a four-door sedan with proper muscle car equipment. And it came with Ford’s 351 V8 with a shaker hood and beefed up suspension and brakes.

The power output was 300 HP for the standard version, but Ford also offered Phase II and Phase III options. The car looked the same, except with upgraded mechanicals. And in the ultimate Phase III version, the Falcon GT HO produced over 350 HP. The performance was astonishing with 0 to 60 mph in the six-second range and top speeds over 140 mph.

The Falcon GT HO was successful at racing, dethroning its arch enemy, the Holden Monaro GTS 350. In the U.S., the Falcon was an economy car. But in Australia, it was a well-respected four-door muscle model with racing pedigree.