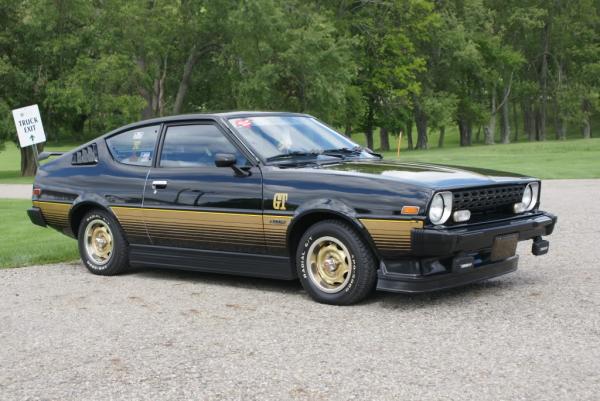 The 1970s were both a defining and troubling decade for the automotive industry. When you look back on what made the industry tick, there were a lot of different things going on. Tougher smog regulations were beginning to hurt automakers, bogging down horsepower ratings and hampering engine design. Automakers were trying to adapt at a rapid pace, but the result was a saddening mix of underperforming vehicles.

The ’70s were a wakeup call for domestic automakers to become more innovative. There were quite a few flops that came in the ’70s. Odd-shaped designs and engine choices that plagued the decade are enough to make any real car enthusiast’s stomach churn. Read on below as we take a good look at some of the biggest car flops from the 1970s.

Who can forget the controversial Gremlin? The car was released toward the end of the AMC company renaissance. Things weren’t going well for the American automaker and new models were failing to garner any attention. The Gremlin was known for its offroad capability and reasonably roomy interior. Perhaps the most endearing feature about the Gremlin was the back hatch design and the striking exterior appearance.

But the Gremlin has been panned over the years for its lackluster design and poor performance. While there were a few design advancements to the Gremlin, overall it’s best left forgotten. The Gremlin has begun to creep up in value in recent years. More interest is beginning to peak in classic AMC cars from this decade.