Top 10 Weirdest Cars Ever Made

The design of an automobile is often pivotal as to it’s marketability. Sometimes, though, a car is purposely designed to be bizarre. Then again, some are designed to be cool, but end up being extremely abstract.

Although modern marketing focuses on safety, performance and looks, it’s not always that way. Even today, and certainly in the 60’s and 70’s, cars have been produced on an almost novel, humorous basis.

Looking through history we can find hundreds of examples of strange cars. Today we’ll take a look at the top 10 weirdest cars ever made. So without further ado, enjoy these wacky motors! 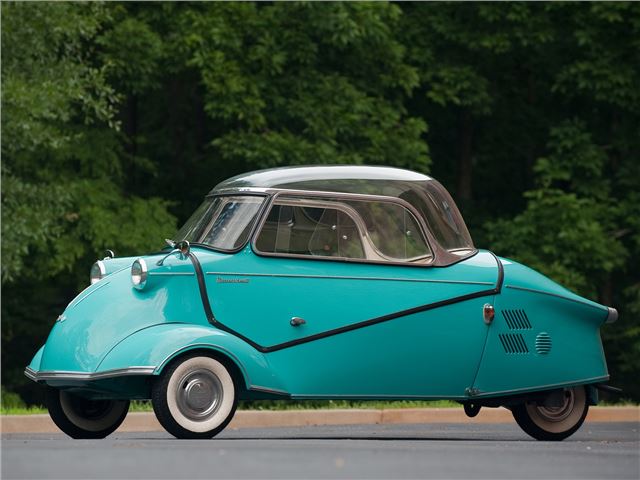 Look or sound familiar? In the 50’s and 60’s, automobile manufacturers were also experienced in building planes. This German oddity somehow enjoyed a nine year production period between 1955-1964. 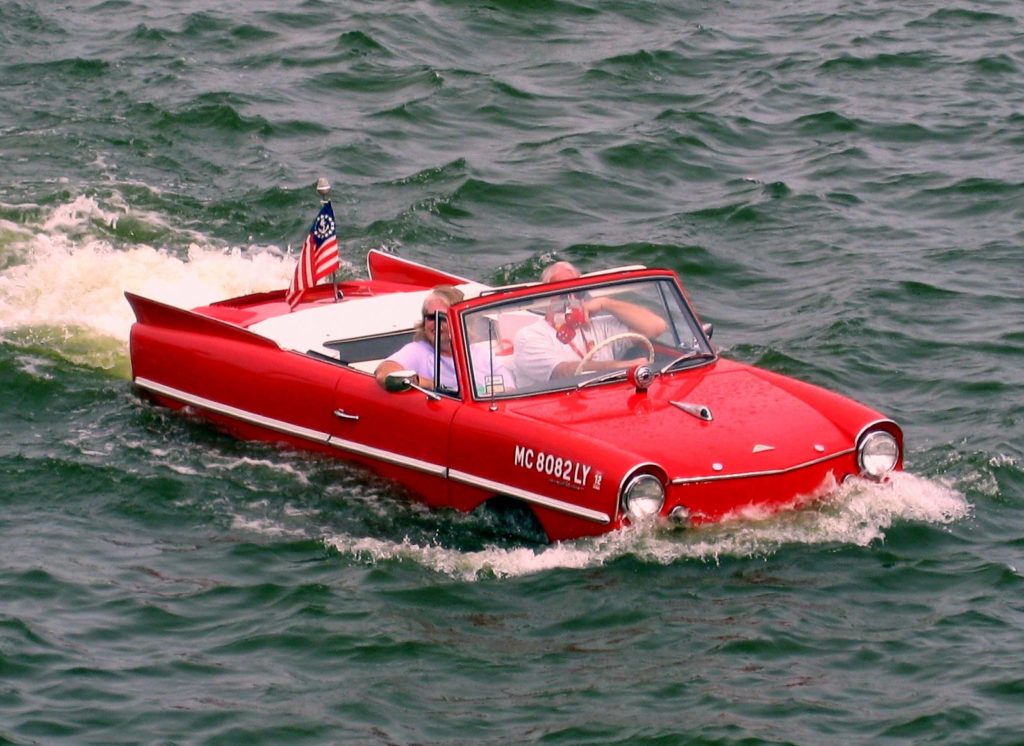 Honestly, can anyone think of a better way to spend a sunny Sunday afternoon? The Amphicar was designed in the 1950’s and launched at a 1961 car show in the United States. Literally years ahead of it’s time, the car provided a novel yet unrealistic glance in to the future.

Powered by two reversible propellers and a 1147 cc Triumph engine, the Amphicar had a 4-speed manual transmission. Weighing in at nearly 2.5 tonnes, this thing was a boat in every sense of the word. 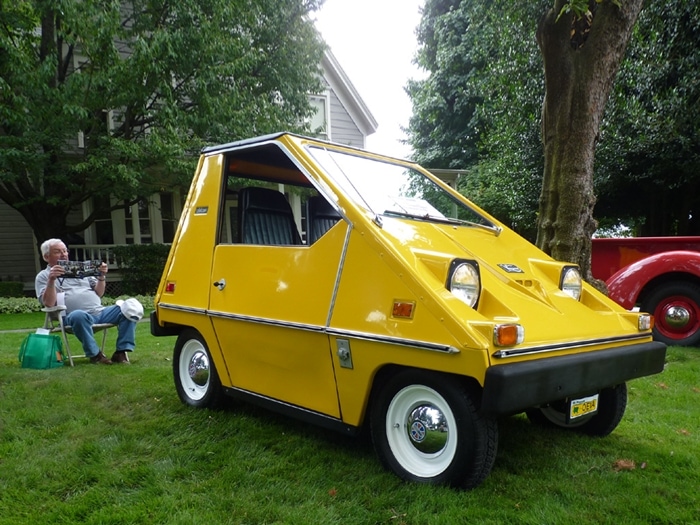 Looking at this midget, you’d be forgiven if you thought it was a fridge. Oddly enough, up until 2011, the Citicar was the most produced electric car in America. You may recognize this vehicle if you think back.

The Posta-Comuta version was used by US postal workers, what’s weird is that Citicar was only produced for three years. After that, it was the Tesla Roadster that took the record, 34 years later. 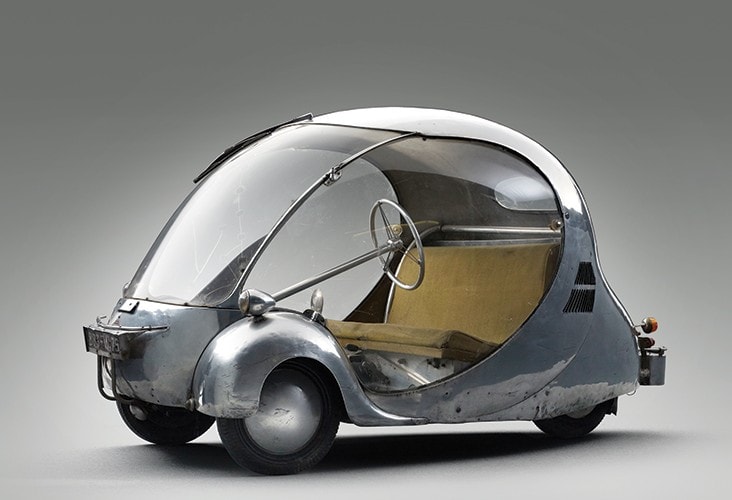 The ‘Electric Egg’ was designed and produced in 1942 by Parisian Paul Arzens. The 125cc motor kicks out a whopping 80km/h. Although it looks incredibly sturdy, the egg did not have a hard shell.

Made from plexiglass and aluminium, this thing would likely crumple far below the top speed if it took a knock. Weird! 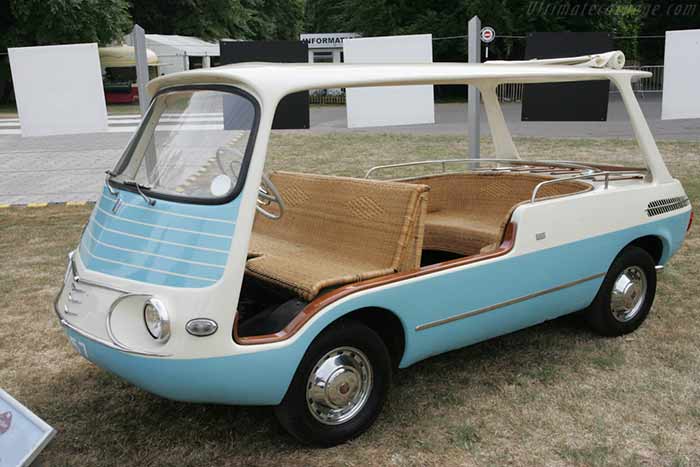 The original people carrier was a rear engine-driven, very unique vehicle. The Multipa did not sell well, but paved the way for many future family vehicles. 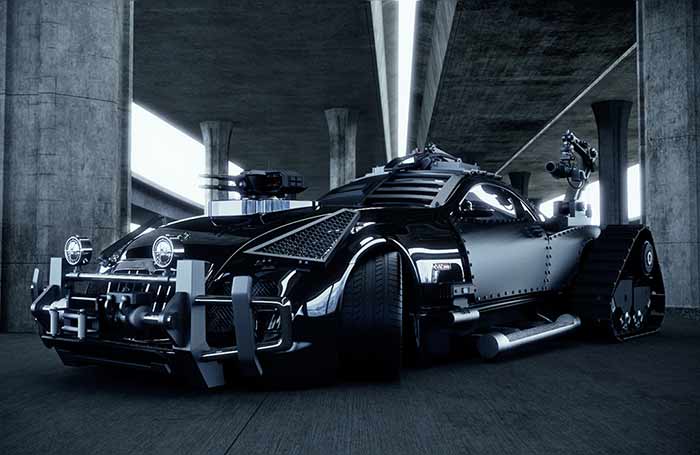 This Zombie-slaying monster is equipped with robotic machine guns and missile launchers. Although you won’t be driving it anytime soon, it’s good to know such a safety-focused all terrain vehicle is out there. 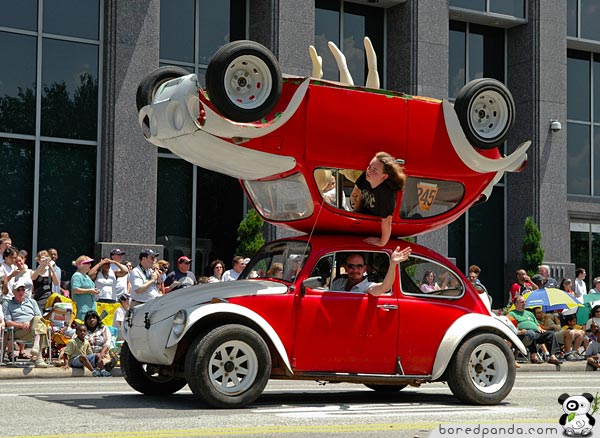 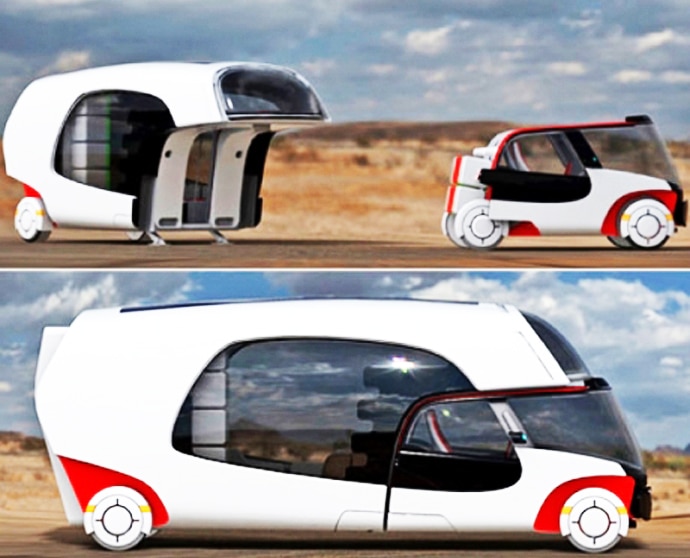 The new vehicle design by Christian Susana is a nice combination of car and a caravan camper. Christian has called it Colim (Colors of Life in Motion), which might not win many points on looks department, but still is quite useful given the kind of flexibility it offers. Colim caravan concept provides the advantage of detaching the front part if one does not have a usage for the home part. Design wise it reminds more of geometric shape, which one can say to be a welcome change from the regular designs, but the designer has really explored a possibility using different shapes which may pave way for better shaped cars. 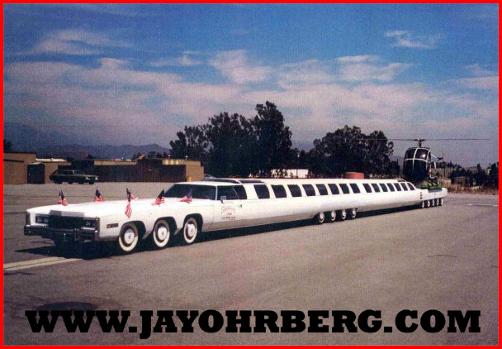 This piece of Americana is 100ft long, has 26 tires and can house more than a football team. Equipped with a Jacuzzi, helipad and full bar facilities,it’s the ultimate way to drive in weird style.

Just don’t try cornering in it. 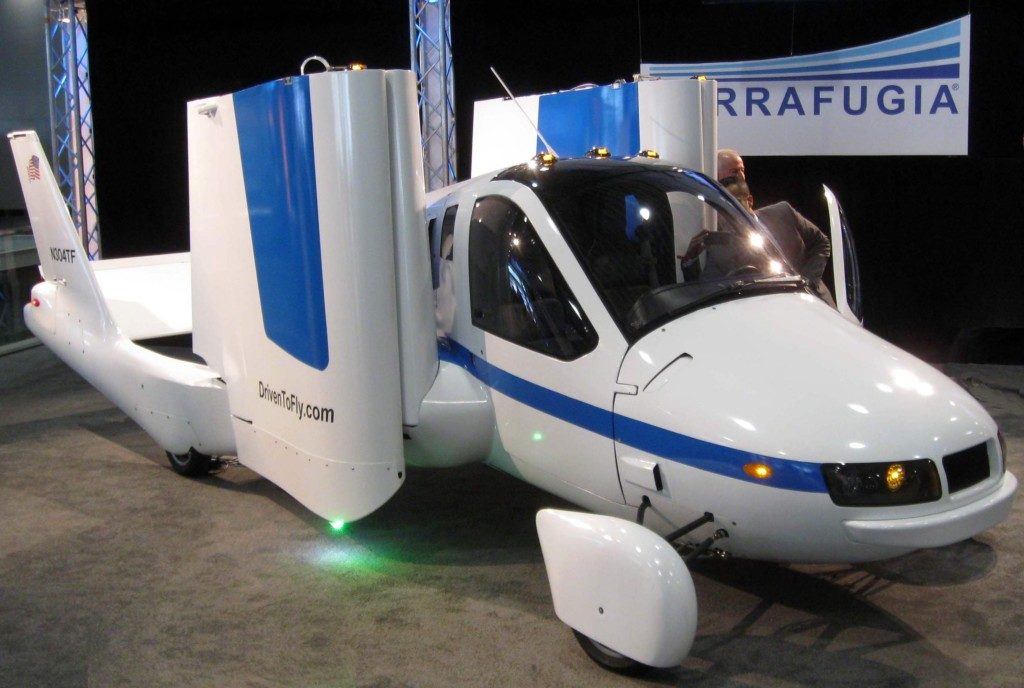 Only two of these cars have currently been ordered at a cost of $279K each, but what’s unique about it? Well, the Terrafugia is not just designed for driving on land, this thing flies too.

Is it legal? Hell yes!

Celebrities Who Will Shock You With Their Amazing Car Collections
POPULARCameron EittreimSeptember 27, 2022 Taylor Swift Taylor Swift is one of the most popular musical figures in the industry....