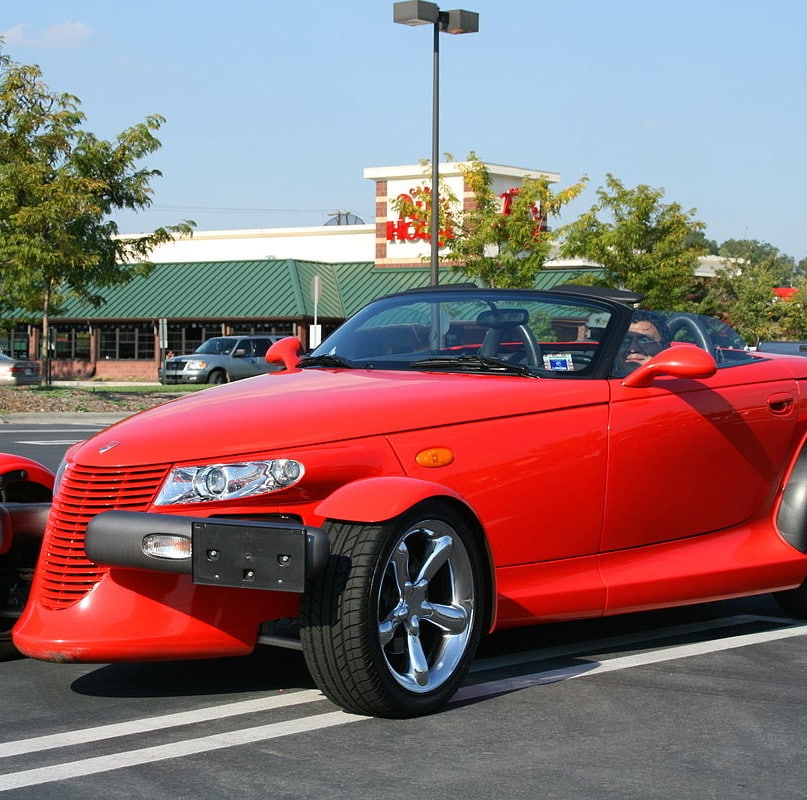 There are numerous factors that determine whether the car will be successful or not. In most cases, manufacturers try really hard to promote its vehicle and sell as much as possible since it will keep them afloat in the stormy water of high business. However, even though the car might be good or fast, its position on the market is not guaranteed and these cars still can become sales flops.

Today, we’ll revisit 20 interesting but unsuccessful American performance machines. Some are very fast, most look amazing, and some even had interesting features that are making a comeback on the cars of today. But for one reason or another, they were left behind and were categorized as sales flops. Hear their stories via Car and Driver and think about what may have happened if those vehicles were given a chance. 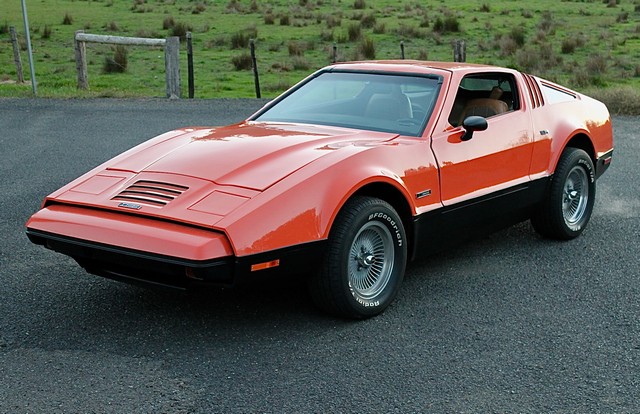 The SV-1 was the brainchild of automotive entrepreneur Malcolm Bricklin. The Bricklin company produced it from 1974 to 1975 with less than 3,000 cars. For a short while, they marketed the SV-1 as the most advanced American sports car. However, as soon as the first cars started rolling down the assembly line, it was clear the SV-1 was not what people expected it to be. 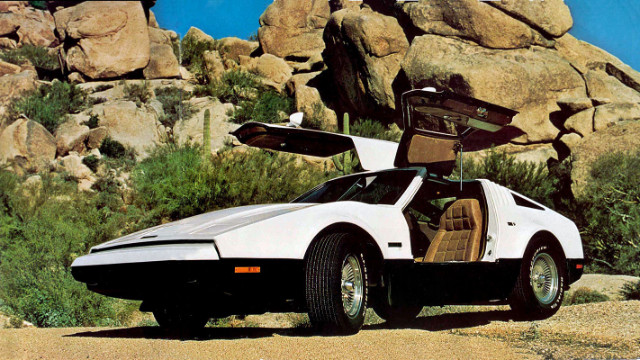 Their idea was to produce a safe-yet-fast sports car with the name SV-1 for Safety Vehicle One. Bricklin designed the car with big bumpers and numerous additional features like warring sensors. It also came with power Gullwing doors and an integrated roll cage, making it heavy and not agile. It also came without any cigarette lighters.

Power came from the 360 AMC V8 engine, which wasn’t powerful. Later the company turned to the 351 Ford V8, but it still couldn’t deliver any real performance. The public praised the SV-1 for its dedication to safety but criticized it for its lack of performance. Its heavy weight, high price tag, and poor build quality killed this car, ranking it among our list of flops.