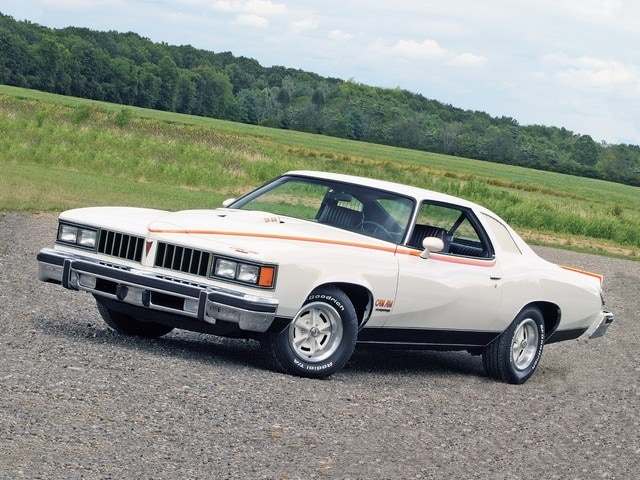 Back in the late ’70s, the American performance car segment was a pale shadow of its former glory. But in 1977, Pontiac introduced the Can-Am, the one-year-only model that was the last true muscle car with big-block power packed in a unique body style and white color. 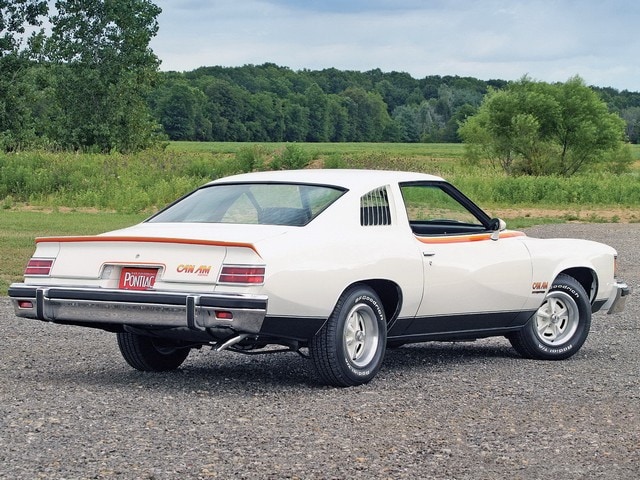 Under the hood scoop from the Firebird Trans Am, there was a big 455 engine with 200 HP. That was more than any other muscle car on the market at the moment. The Can-Am package consisted of special rear window louvers, a rear spoiler, and a long list of special optional extras. They introduced the car early in 1977 and the market responded well. In fact, Pontiac received between 5,000 and 10,000 reservations. But in the end, they only sold 1,377 Can Ams, ranking it among sales flops of the decade. 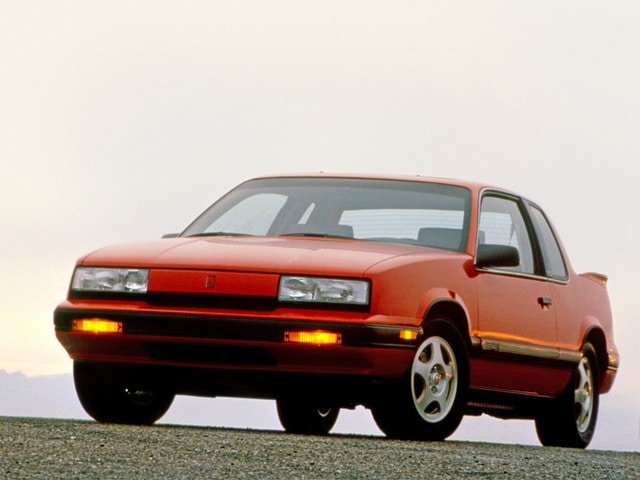 Ever since the original muscle car era ended in the early ’70s, Oldsmobile has tried to recapture the magic of the original 442. Behind that honored name lies a compact, front-wheel-drive Calais two-door with a highly-tuned four-cylinder engine that developed 190 HP from 2.3 liters. Today, this doesn’t sound all that powerful, but when they presented this car almost 30 years ago, 190 HP was considered powerful. 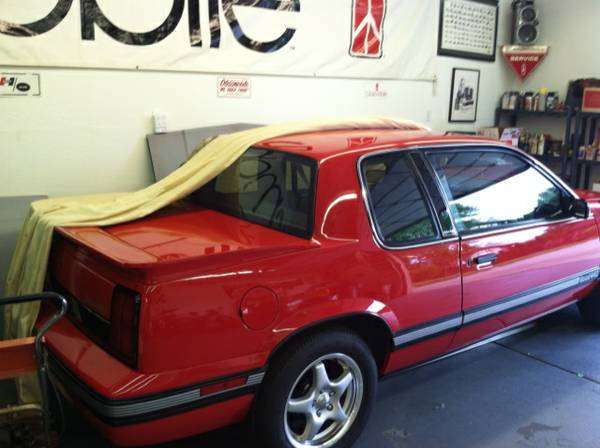 Thanks to its low weight, race-tuned suspension, and gearbox, the Calais 442 W41 could accelerate rapidly. It could even beat much bigger and more expensive cars. Unfortunately, they limited production to only 204 cars. Despite its great performance, most drivers forgot about the W41. However, it influenced other car manufacturers to present similar compact-but-powerful cars. Without this obscure Oldsmobile, there would never have been the Chevrolet Cobalt SS or Dodge Neon SRT-4. 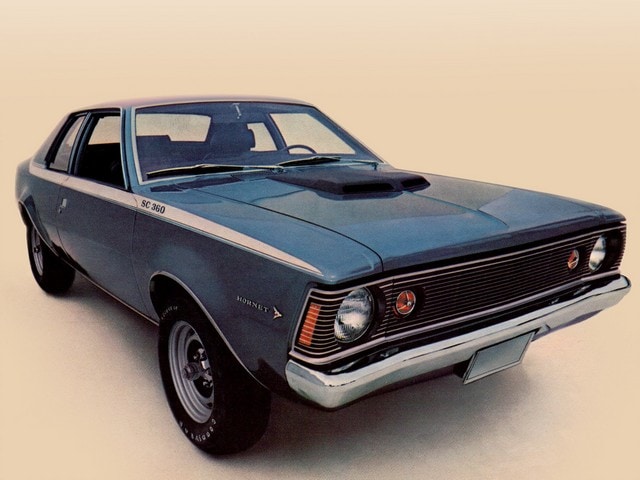 The early ’70s marked the beginning of the end for muscle cars with downsizing, tightening emission controls, and heightened safety standards. AMC was one of the first companies to realize they needed a new breed of muscle cars to keep power-hungry customers happy. So in 1971, they introduced the Hornet 360.

Even though the Hornet arrived just before the Malaise Era, it fits the profile. The Malaise Era was from 1973 to 1983 when most U.S. cars offered poor performance numbers. AMC based the Hornet 360 on the regular economy car called the Hornet, equipping it with an improved suspension and sharper steering. To that, they added a graphics package and a 360 V8, transforming this hot Hornet from an ordinary compact to a proper muscle car. Power wasn’t big at 245 HP, but in a lightweight body, those horses could make the Hornet fly. 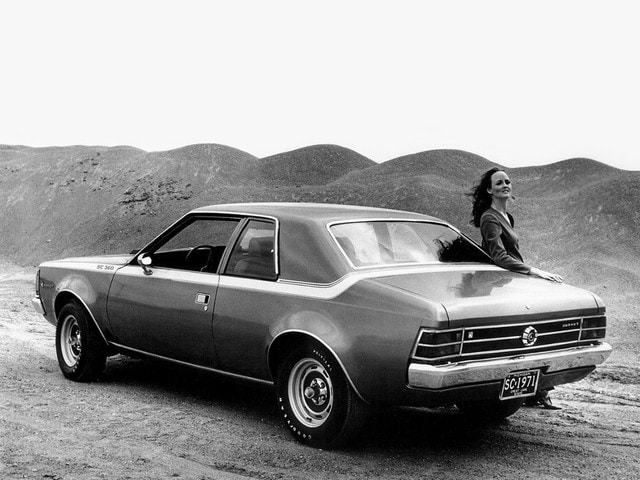 The rest of the muscle car offerings in 1971 had problems with big sizes and weights, as well as engines that didn’t make power anymore. But the Hornet 360 was one of the fastest cars available. This is the only time that a Malaise or pre-Malaise Era car possessed real performance.

Unfortunately, most buyers didn’t understand the forward-thinking of AMC, so they sold less than 800 Hornets in 1971. That made the Hornet 360 a rare and obscure muscle car. In an era when bigger was always better, the Hornet 360 was unusual for its compact size and strong engine. Unfortunately, people failed to realize how good the idea behind it really was and it became one of AMC’s many flops. 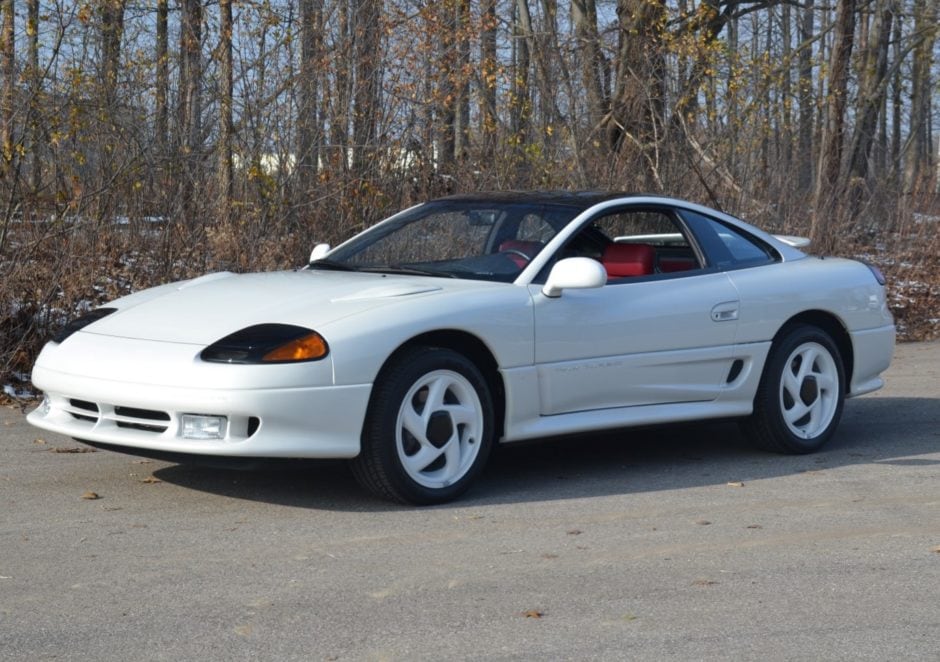 The Dodge Stealth is another ’90s legend most mainstream sports car enthusiasts have forgotten, which is a shame. With its pop-up headlights, rear panorama glass, and big spoiler, the Stealth screams early-’90s car design. But there is much more about this car than contemporary nostalgia, as it is one serious driving machine. 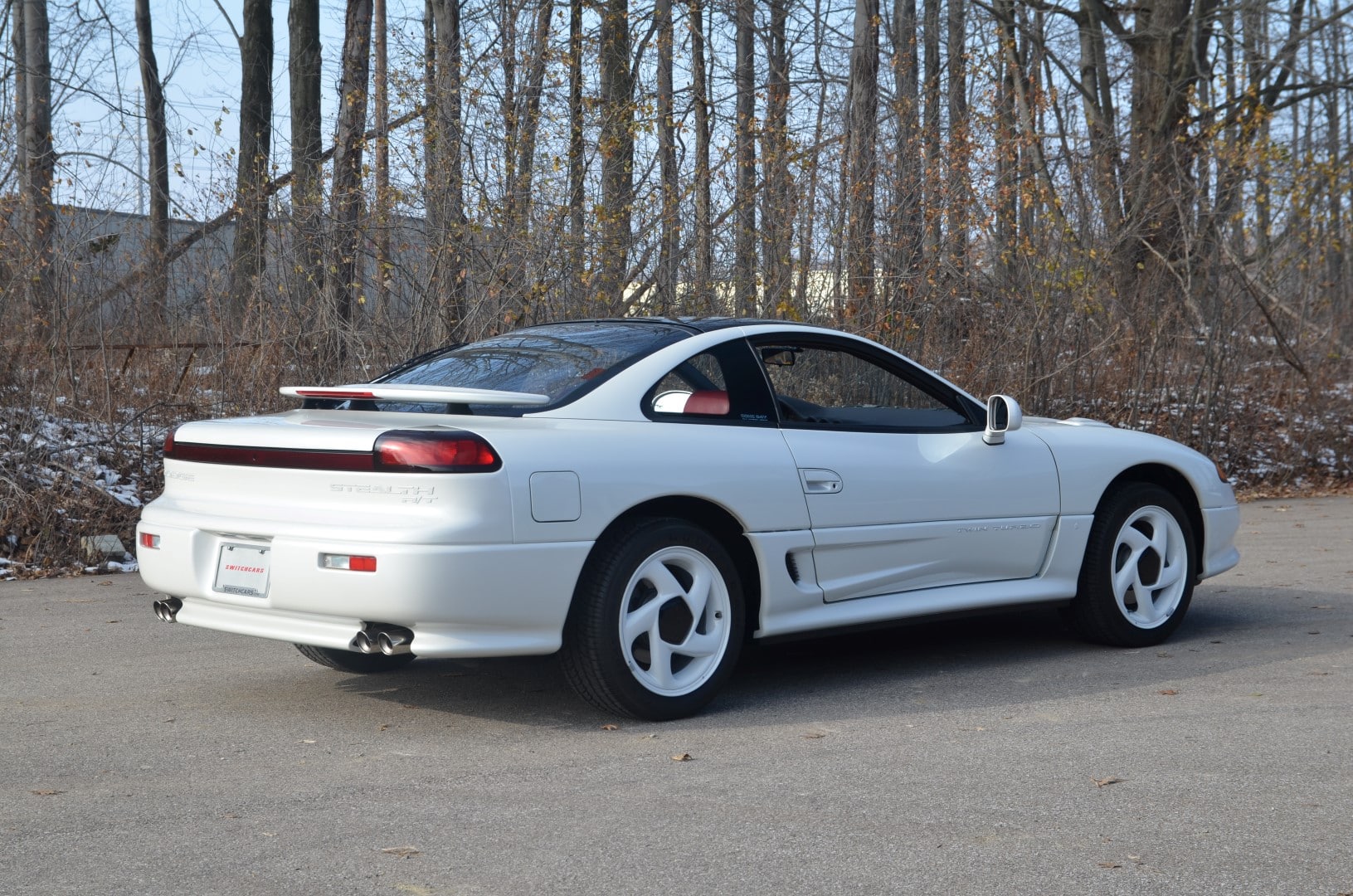 Under the hood is a 3.0-liter twin-turbo V6 producing 300 HP that sends its power to all four wheels over an intelligent AWD system. To behonest, the Dodge Stealth is basically the twin brother to the Mitsubishi 3000 GT. In fact, apart from the exterior design, the two cars are identical. They even produced them on the same assembly line in Japan and then imported them to the states. 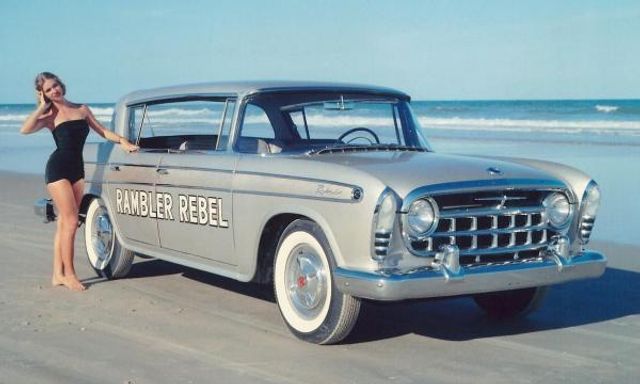 This one is an interesting early muscle car born by chance. Squeezing a 327 V8 engine from the Nash Ambassador into the small, compact, and light Rambler body created one seriously fast-yet-unassuming muscle machine. The 327 V8 delivered 255 HP, which wasn’t that much, but in the compact Rambler body it was enough for a 0 to 60 mph time of just seven seconds. 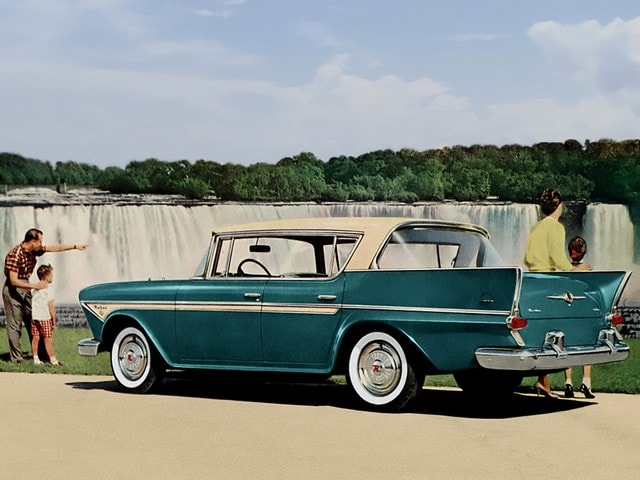 And to make things even more interesting, only the expensive fuel-injected Chevrolet Corvette could beat the small Rambler in 1957. However, the powerful engine option raised the price of an affordable Rambler. So, there were just a few buyers ready to pay extra for the privilege of outrunning anything else on the road. And for that reason, Rambler only built 1,500 of them.