20 Electric Cars That Arrived Before The Tesla 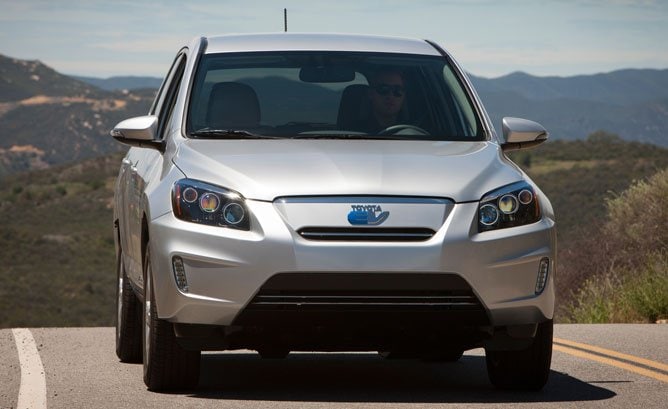 Long before the autonomous vehicle, UBER, and electric vehicle charging stations, the electric car was a faint dream. For decades, the thought of an all-electric vehicle (aside from a golf cart) seemed a distant vision. But now, electric cars are the future of the world, and the internal combustion engine has a bleak future.

Today, electric-powered cars are more advanced and better than ever. You can drive an electric car almost the same distance as a gasoline-powered vehicle. These electric vehicles are only going to get better as time advances, but there is one car that was ahead of the curve.

Tesla was a dream of Elon Musk. The original Tesla Model S was a revolution. Not only was the car luxurious to look at , but it was also practical. The problem with electric cars up to this point was that they were limited, both in terms of range and design. With the birth of the Model S, other electric cars made their way onto the market such as the Nissan Leaf and the Chevy Volt. Time will tell how well these electric cars manage to get a foothold on the consumer market. Musk is working on innovating in all facets of the automotive industry such as the cargo-hauling business. His progress is notable, yet there were some electric cars that appeared before his Tesla. Check them out courtesy of Business Insider in our list below.

The electric car was around long before the Model S was even a thought. Surprisingly enough, the electric car was a success long before the internal combustion-powered cars even begin to flood the American roads. Oliver Parker Fritchle was a chemist who designed and manufactured the first popular mass-produced electric car. The vehicle was immensely popular with women because it lacked the noisy combustion engines that put off fumes. The Fritchle Four-Passenger also lacked a crank, which most gasoline-powered vehicles needed to get started at the time.

At one point, the city of New York had a whole taxi fleet of the 1912 Fritchle Four-Passenger vehicles. The car was only capable of going 100-miles on a single charge, which wasn’t that bad at the time. Consumers enjoyed how reliable the car was when compared to the gas-powered counterparts at the time. But the 1912 Fritchle Four-Passenger will go down in history as the first actual mass-produced electric vehicle.