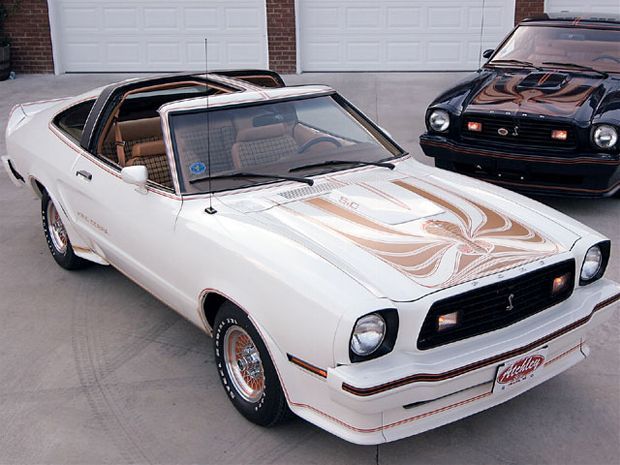 It was probably due to the fact they never were as fast or as attractive as their full-size cousins. Even still, those cars are interesting, valuable additions to the colorful world of Detroit power. Some drivers still wish you could find some of them among the obscure American cars you can still find today. Read on to learn more about 30 American compacts that were debatable muscle cars. 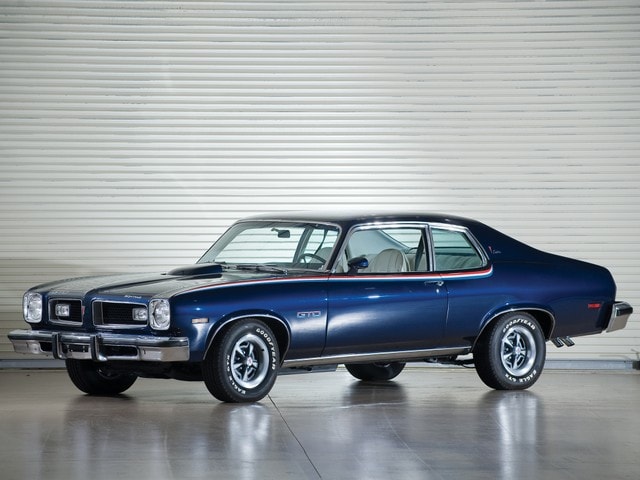 Pontiac downsized the once-mighty GTO from a separate model to only a trim line option for the 1974 Ventura. The Ventura was the smallest and most affordable Pontiac at the moment. Basically, it was a Chevrolet Nova sister model. It was sad to watch Pontiac downgrade the once-glorious muscle car to just a trim level. All they did was slap some decals on an economy model and add a 5.7-liter V8 engine pumping out a measly 200 HP. 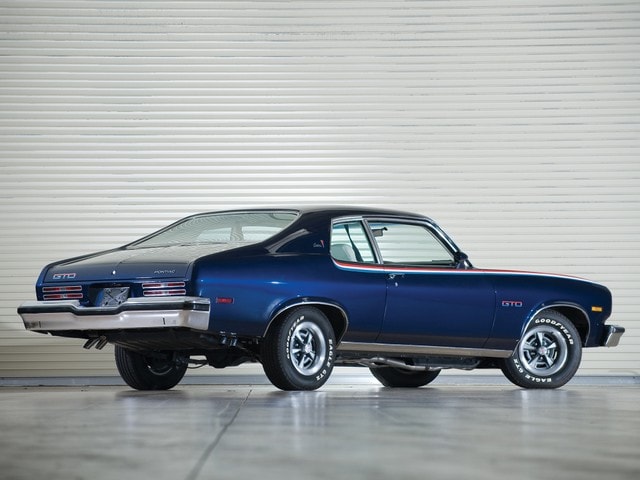 Pontiac experienced slow sales of the GTO line for a few years. Despite the relative success of the smaller Trans Am/Firebird line, the GTO just wasn’t popular enough to justify the investment into a separate model. It looked like the 1974 GTO was a pathetic attempt to recapture the former glory of the GTO, but the market didn’t fall for the trick.

This was also the final year for the classic GTO nameplate, so after producing 7,000 of them, the GTO quietly left the scene. Today, those last year GTOs generate some attention because they are the last of the breed. However, everybody agrees that the ’74 Ventura GTO is an ugly and slow muscle car with just a famous name.