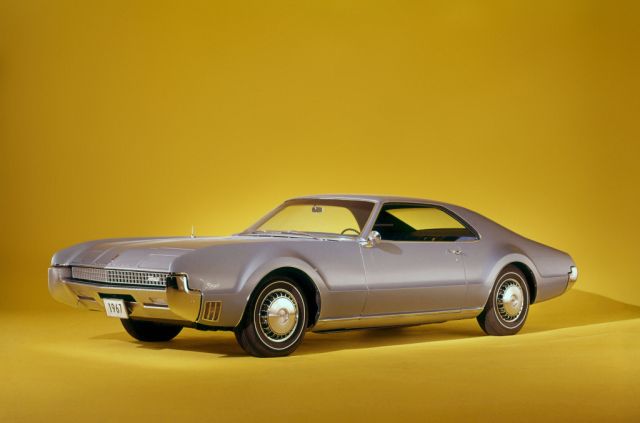 Like most people, you probably noticed that classic cars continue to be extremely hot. For over a decade, the interest in those classic, muscle and even ’80s and ’90s models has been peaking. This has resulted in rising prices of the finest models and their spare parts. Before this trend, those valuable classic cars were rare pre-war examples, limited bespoke Ferraris from the ’60s and similar exotics. But, now practically everything over 30 years old is worth some serious cash.

The best examples are those popular Volkswagen T1 vans from the ’50s and ’60s. They produced this utilitarian vehicle in the millions and used it for all kinds of purposes. Today, highly original examples can fetch up to a quarter of a million dollars in a car auction. That’s a large amount of money for those old slow vans.

Classic cars have become big business. Over the years, there have been some mundane, mainstream models that have achieved big prices and collector status. Even so, there is still a significant number of forgotten, overlooked models that flew under the collector’s radar. Consumers can buy them for a reasonable amount of money and enjoy them without worrying they will damage a valuable investment.

If you’re in the market for an interesting, cool-looking classic vehicle that the car collectors haven’t recognized yet, keep reading. Here is a list of vehicles that are relatively inexpensive. Best yet, they are all within reach of the average classic car collector’s budget, so start looking for your next classic car before the values go up. 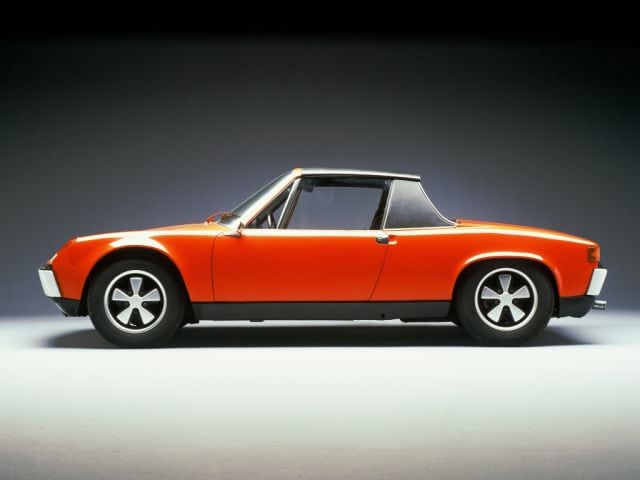 The Porsche 911 is currently one of the most sought-after classic cars on the market. The prices for the most ordinary, decent models are close to $50,000, but rare or racing models can approach one million dollars. Most classic 911s sell for over $100,000, which is crazy since those early cars are rust-prone, hard to drive, uncomfortable and not exactly lightning quick.

At the moment, it is fashionable to own a classic 911, and the prices reflect that. However, you can own a classic Porsche with a centrally-mounted engine, high power, and a Targa top for around $15,000 in the form of a two-seater 914. They offered the Porsche 914 from 1969 to 1976 as an entry-level model. They designed and produced it in cooperation with Volkswagen, so sometimes they called it the VW-Porsche 914.

Behind the driver is a Volkswagen-derived flat four engine with around 100 HP. It doesn’t sound like much, but the car is only approximately 1,980 pounds, so the performance is lively. In fact, the 914 has the perfect weight distribution that guarantees superb road handling.

Porsche also produced the 914-6 with 110 HP coming from a flat six engine. But this is a rare model. During its seven years of production, they built over 118,000 914s. Best of all, Porsche sold most of these cars in the U.S., so there are plenty to choose from and lots of affordable options.