The 20 Most Obscure and Interesting Classic Eastern European Cars 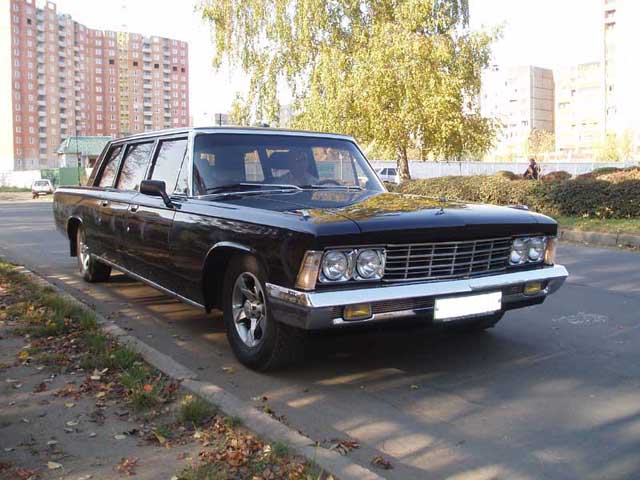 The most important historical events in the first half of 20th century deeply divided Europe. Politically and culturally for a better part of the last hundred years, the way of living rapidly changed from country to country. And such vast political and sociological differences are visible throughout history, including the car culture.

However, Eastern Europe was behind the west in terms of their car industry. In fact, the government-controlled car ownership. However, this doesn’t mean there weren’t interesting and innovative cars produced in those ex-communist countries. The car industry in Czechoslovakia, East Germany or Russia had several extremely cool cars.

So here is an interesting look at the interesting, obscure world of Eastern European motoring. In most cases, especially in Russia, the cars were design copies of Western or American models. But some Eastern European manufactures introduced some innovative concepts. And some manufacturers produced cars that demanded respect, even from their Western competitors. 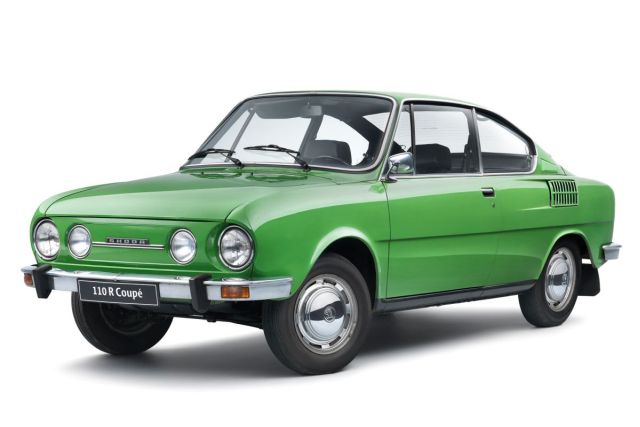 Skoda is one of the oldest European car manufacturers, starting in 1895. After World War II, Czechoslovakia became a communist country. And Skoda became the main economy car manufacturer, concentrating on everyday models and delivery vehicles. Due to recognition from the rest of Europe, they successfully exported Skoda cars to Western countries, including briefly in the U.S.

During the ’60s, Skoda`s main sedan model was the 110. It was a basic four-door car with a rear-mounted four-cylinder engine. Those days in Eastern Europe, sports cars were almost nonexistent, so Skoda wanted to introduce a sports coupe to widen its appeal and export sales. The result was the Skoda 110 R, a true sports coupe with a dynamic fastback design and more power. They presented the 110 R in 1970 and it immediately became a popular model in Eastern Europe.

It retained the basic technical layout but had an upgraded engine boosting it to 62 HP. The performance was diminutive by today’s standards. However, back in the early ’70s in Czechoslovakia, this was a proper sports coupe. Skoda even entered it in some rally championships, and the 110R won a few events. Production lasted until 1980 and they made over 56,000 of them.