2010s Cars Drivers Were More Than Sad To Lose 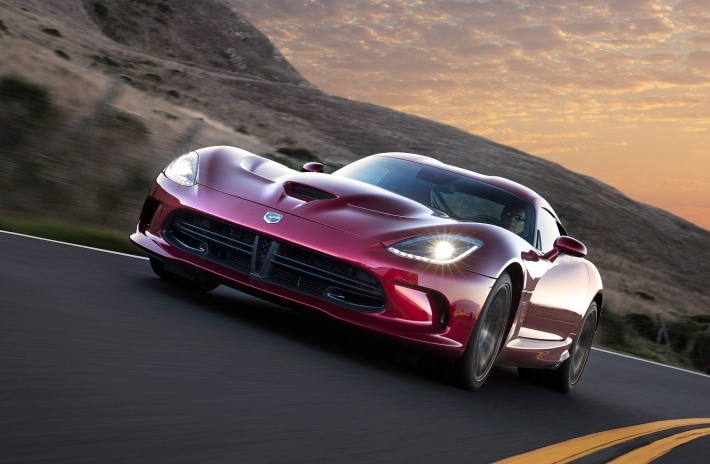 Even though 2010 seems like it was yesterday, the truth is, it was almost 10 years ago. As you may have noticed, the automotive world had changed a lot in a decade. The last decade began with the unfortunate and serious global economic recession that hit the auto industry particularly hard. It even caused the government bailout of several major companies as well as the death of a few famous brands.

However, the car business seems to recover relatively quickly, so it has continued with new models, trends, and achievements. The last decade saw the unmatched rise of the SUV class as a global bestseller and the further introduction of many environmentally-friendly technologies. But, despite the advancements in all those fields, during the 2010s, some manufacturers discontinued at least a dozen models many drivers still miss dearly. So, read on to learn about 25 of the best cars from the 2010s we will miss. 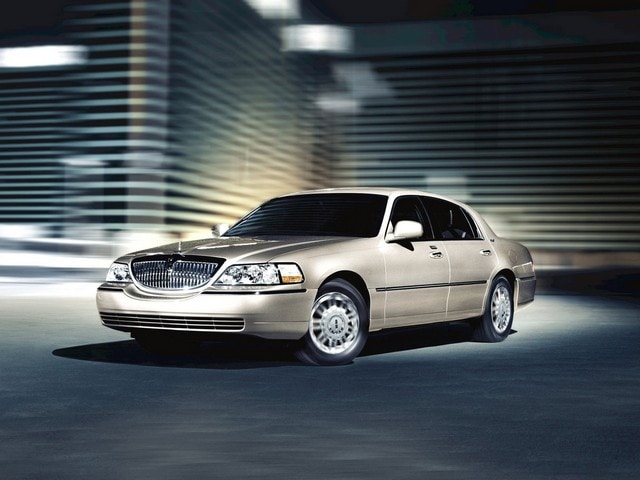 The last true Lincoln sedan was the venerable Town Car model, which they discontinued in 2011. After more than three decades in production while riding on Ford’s popular Panther platform, the last Town Car rolled off the assembly line nine years ago. 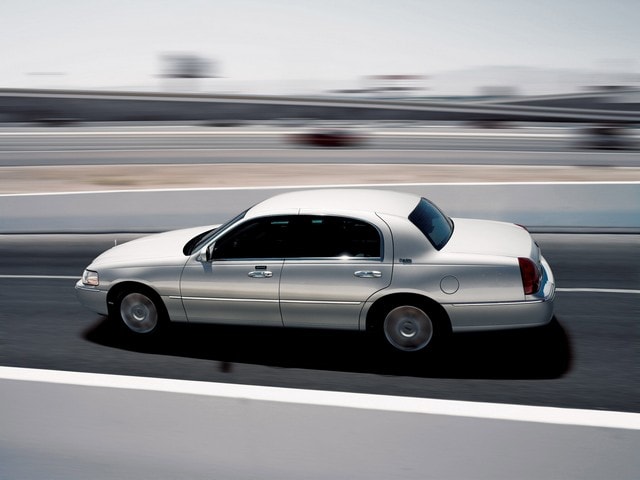 The Town Car was one of the last classic American cars still in production in the 21st century. It was a rear-wheel-drive luxury sedan with a plush interior, comfy ride, and lazy-but-powerful V8 up front. A favorite with old-school buyers, the Lincoln Town Car will always be a part of the American automotive landscape for years to come.