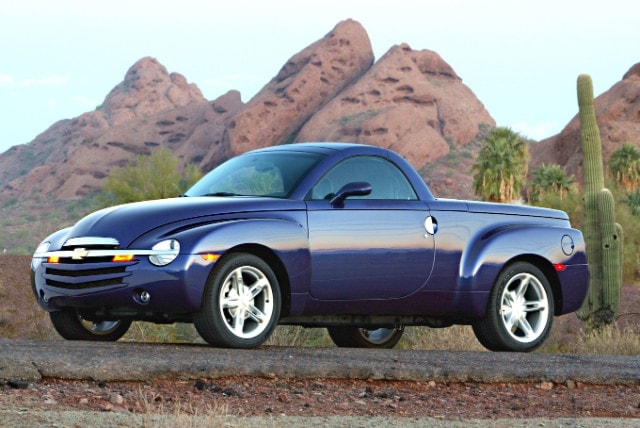 In the middle of the mid-2000s retro craze, the Chevrolet development team came up with the crazy idea to produce a nostalgic two-seater convertible pickup with muscle car performance. The result was the SSR, a vehicle that looked unlike any other car on the market, but not necessarily in a good way. The 1950s-inspired design didn’t work well, so the SSR looked just plain odd.

Despite many efforts to make the SSR appealing to their intended audience, Chevrolet managed to sell just around 24,000 of these oddballs. However, it served as their painful realization they needed much more than a wild imagination to make the concept work. 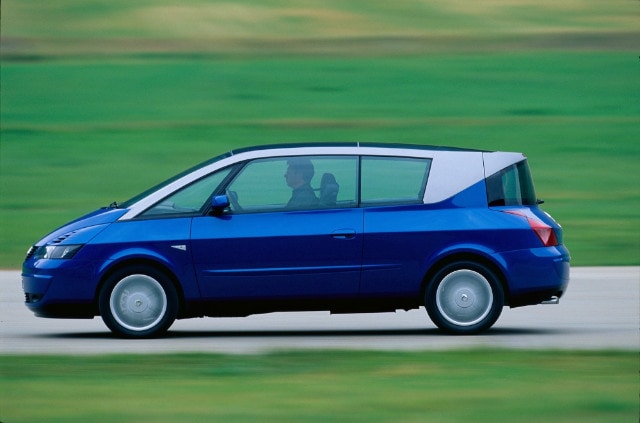 Enjoying the success of the Espace minivan gave the Renault the chance to explore the concept. They wanted to try something new and interesting in the typical French way. So, they thought of a unique minivan coupe they named the Avantime, which they introduced in 2001. The Avantime was the answer to the question nobody asked, so it was received with mixed reviews.

It was also expensive and came with only the most powerful engines and a high level of standard equipment. Although the Avantime was a chic and interesting car, it failed to attract customers. So Renault discontinued the model after only two years, producing a little over 8,000 examples. 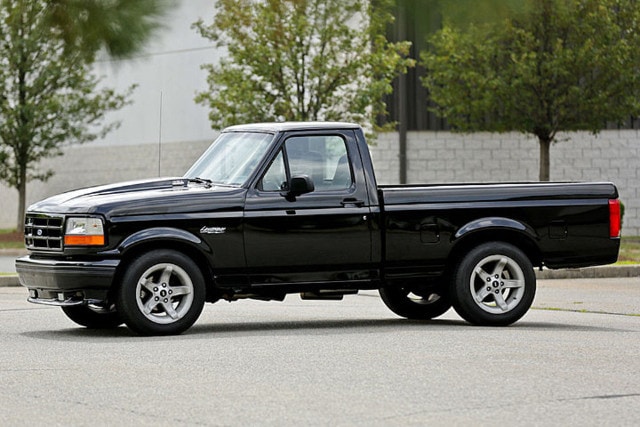 The Ford F-150 Lightning is a legendary truck. Although it wasn’t the first Ford limited edition truck, it was the best because it was extremely well executed. And all that made the first generation, which they sold from 1993 to 1995, a true automotive icon. The basic idea was to make a muscle truck using a regular F-150. Then they would transform it into a Lightning model with more power, better components, and an updated suspension.

Ford put a lot of effort into designing and producing the first-generation F-150 Lightning. First, there was the engine, a 5.8-liter V8 unit with GT40 heads and a special camshaft. Second, they added a lot of unique internals. The output was modest by today`s standards with 240 HP and 340 lb-ft of torque, but it was enough for a vivid performance.