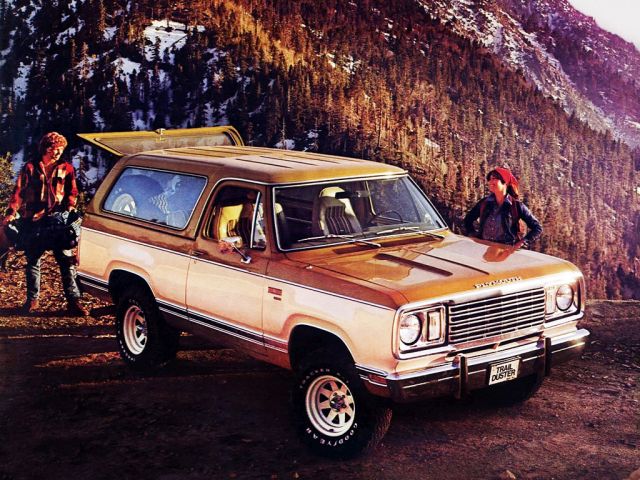 In Mopar nomenclature, Plymouth was always an economy or muscle car brand. They were dedicated to family cars, small sedans and two-door coupes. During their history, Plymouth produced some pickup trucks, but never any SUVs. But Dodge focused on the car market with a series of SUV models, gaining big success in that field.

To promote their product, Plymouth offered an all-wheel drive at an affordable price. Even though they added more equipment than Dodge, sales were sluggish. So after a couple of years, they discontinued the Trailduster, although the Ramcharger stayed on the market. Today, many Mopar fans want the Trailduster back since it was more dependable than other Dodge products from the period. 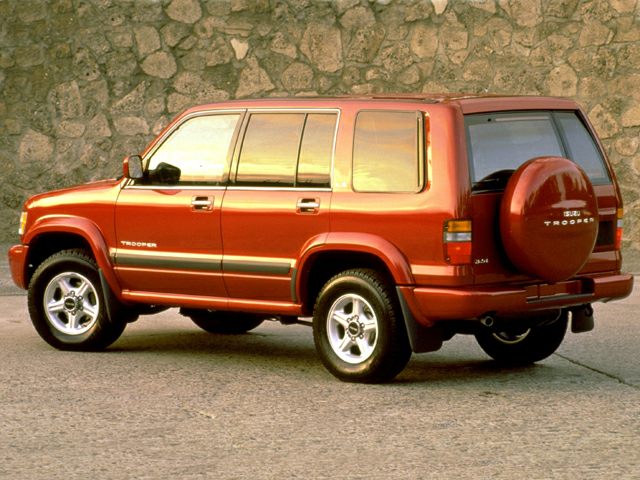 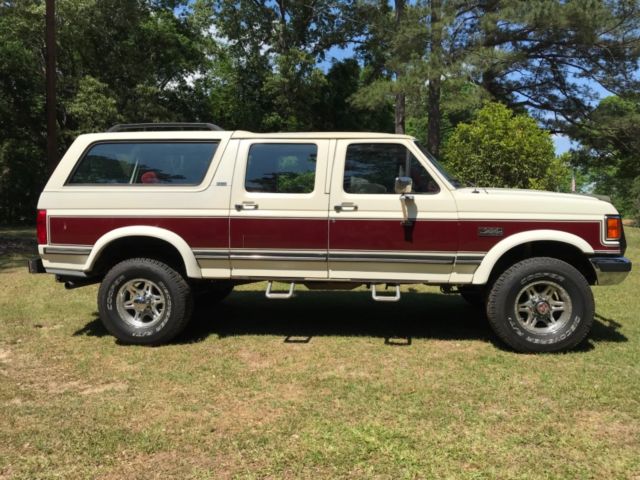 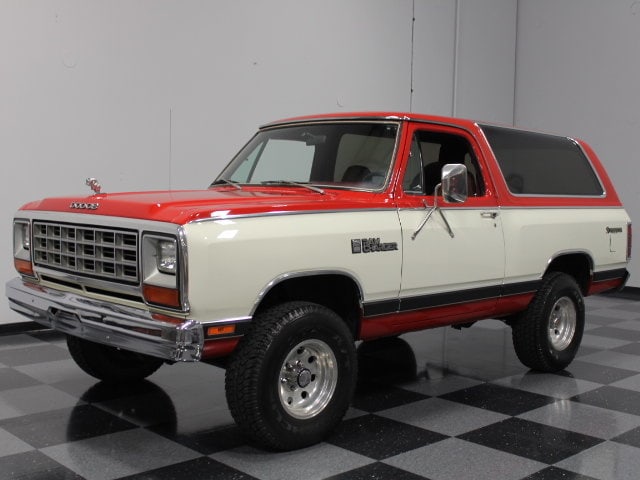 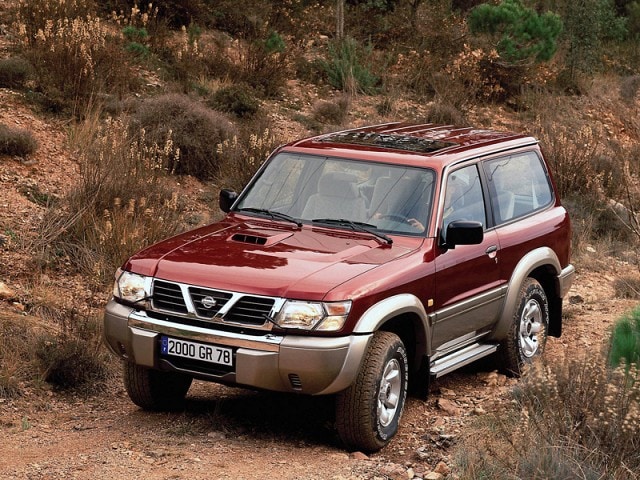 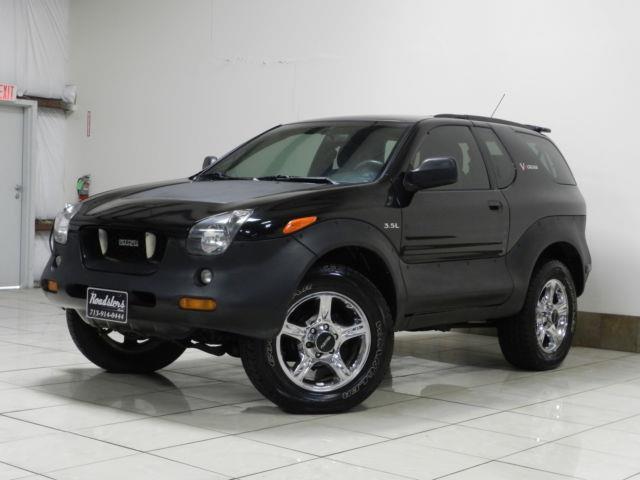 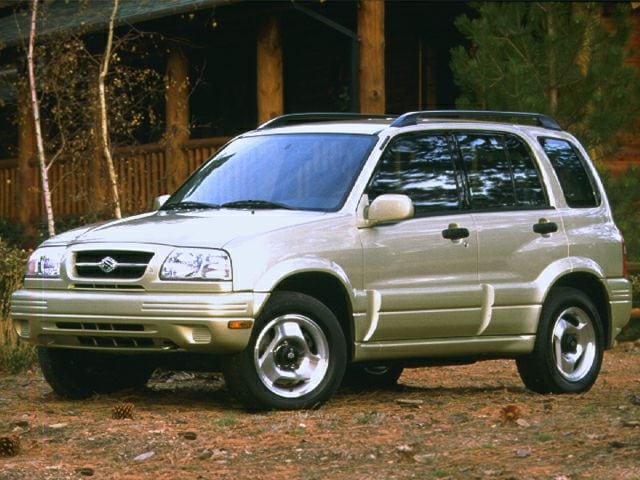