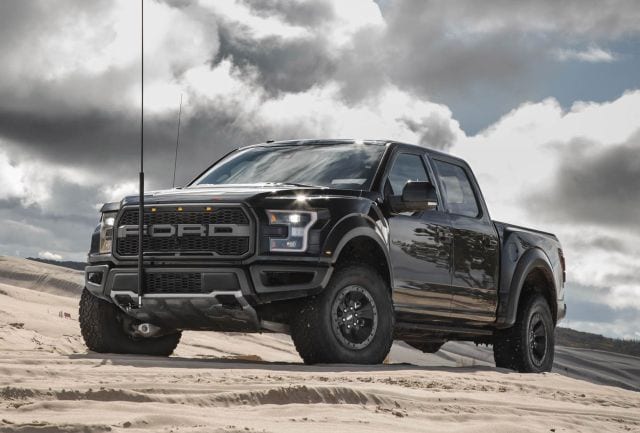 Ford is one of the oldest automotive manufacturers in the world. When Henry Ford invented the Model T, he created a way for the masses to get where they needed to go without a horse. Of course, there were a few cars that came before the Model T, but Ford made the first affordably mass-produced one. Ford has been through a lot in the past decade. The company was the only one out of the big three that did not need a government bailout during the recession. In addition to that, Ford maintains a healthy dominance in the racing circuit as well as in pop culture. The F-150 pickup truck continues to be the best-selling pickup truck in the country, continuing its streak since the 90s.

But there are also mistakes Ford has made. Most notably, the company is exiting the passenger car market. This is going to be a problem in the long run, as there is still consumer interest in passenger cars. Ford seems to be putting all of their eggs in the same basket as GM with the wave of new crossovers. But in the long term, it could hurt the company’s profitability. Ford has had its share of heartache, and the company is working hard to turn over a new leaf. We detailed a few things that Ford needs to fix via AutoNews.

You’ve probably passed a late-model Ford pickup and noticed the silver emblems. This isn’t a factory option, it’s a defect. Ford Emblems have been reported to peel as soon as the second year of ownership. This is a problem that Ford hasn’t publicly acknowledged, but a quick search of user forums shows that it’s indeed a problem. The lack of quality on such an expensive vehicle is astounding, and the problem spreads across a couple of Ford models such as the previous generation Ranger and Edge.

Time will tell if Ford is going to offer some type of remedy for the issue. But for the time being, owners have had to pay to replace the emblems. The silver emblems look defective and the vehicles are not even that old. Shame on Ford for not investing in higher quality decals for their vehicles as GM or Dodge have not had a problem like this recently.