The original Toyota RAV4 is about as capable as it is versatile. Available in a two-door version or a four-door, the RAV4 changed the consumer perception of what a compact UTE could be. A lot of would-be buyers don’t realize that the first-gen RAV4 had a topless version. Which meant that you could have open-air fun in a RAV4 of all things.

Most first-generation RAV4 models can be had for much less than $5,000 and the quality is exceptional. You get the Toyota reliability and ease of maintenance with the open-air feeling that you might be looking for in a Jeep Wrangler. 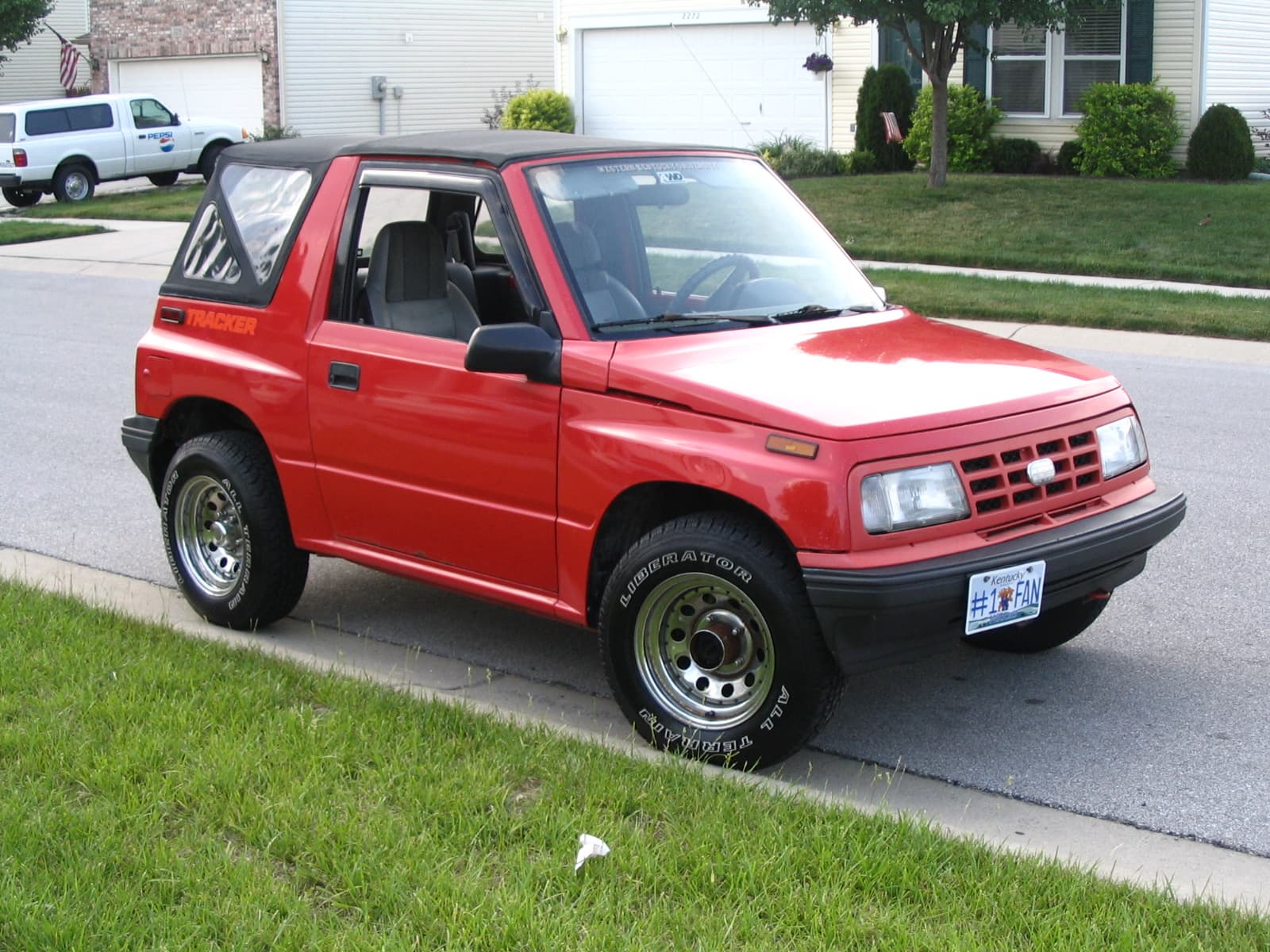