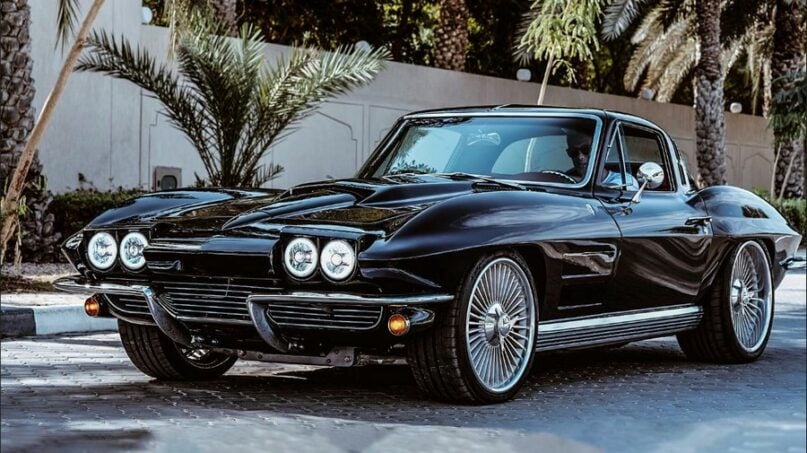 Most car enthusiasts understandably want classic cars, the unmistakable legends that shaped the history of the car industry. However, the truth is that most of those classics are not exactly suited to modern traffic conditions. What has once considered a high-performance car is often slower than today’s economy models.

So what’s the solution if you are looking for the appearance and of a classic car but modern amenities like a high-performance engine, composed handling, ABS brakes, and air conditioning?

The restomoding culture is a relatively recent addition to the colorful world of car modifications. However, those cars are much more than just modifications, they are completely new creations based on classic cars and can offer much in terms of style and performance to their owners. They are the opposite of some models this major carmaker regrets ever releasing. Here are the 20 most interesting.

One of the most popular Restomod companies is California-based ICON4x4. The company has risen to fame by building classic Jeeps and Land Cruisers with modern engines, trick suspension kits, matte paint, and several other valuable features. However, one of their most successful products is the ICON BR – short for Bronco. As you guessed it, the basis for this custom project is an old, first-generation Ford Bronco. It was a popular classic SUV from the late ’60s.

Due to its compact dimensions, all-wheel drive, and powerful engine, the Bronco was a common choice back in the day. But ICON wanted to enhance every aspect and introduce the classic shape to 21st century standards. So owner Jonathan Ward teamed up with designer Camilo Prado to present the ultimate Bronco. They equipped it with the new Ford Coyote 5.0-liter V8, a fully-adjustable suspension kit, and a five-speed manual transmission. It also got ABS brakes and numerous other mechanical and visual modifications.

The basic design stayed the same, so the ICON BR still looks like a classic Ford Bronco but drives like a supercar. ICON will happily build a Bronco with your name on it according to your own specifications but have in mind the waiting list is over a year-long and prices start just shy of $200,000.