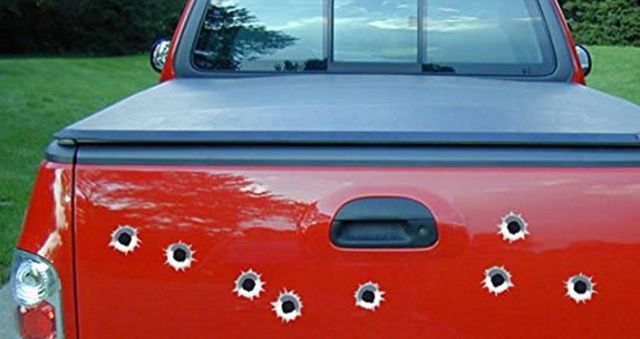 Ever since the mass production of cars started in the early 20th century, the industry of aftermarket parts and accessories has flourished. There is always something car fans can add, modify or change in looks or performance of a vehicle. So, there have always been small companies to produce these parts. Over the years, the aftermarket segment in the car industry grew to a massive size. In fact, as of 2016, the aftermarket parts market is worth over $100 billion.

So, what is an aftermarket item? Everything you put on your car after you buy it is aftermarket. Although car makers have made or homologated many OEM parts and accessories, most owners install components from aftermarket companies. These companies don’t have any official connection with the car manufacturer. If you want to tune the performance significantly or change the looks of your ride, aftermarket suppliers are your only choice.

In such a big market, drivers can find practically everything they can think of for their car. They include engine replacements and components for performance modifications. You can also buy subtle aesthetics mods and over the top accessories. There are also outlandish details, useless parts and crazy stickers. Truth be told, there are so many car accessories on the market, it is hard to distinguish the useful aftermarket parts from the useless ones’

More importantly, people need to be able to discern between quality parts from poorly made components to be safe on the roads. If you would like to learn more about aftermarket car parts and accessories, here is a list of dumbest car accessories and mods in the car industry. Most of the items on this list are useless and will help you avoid wasting your money or even compromising your safety. Read on to learn lots more. 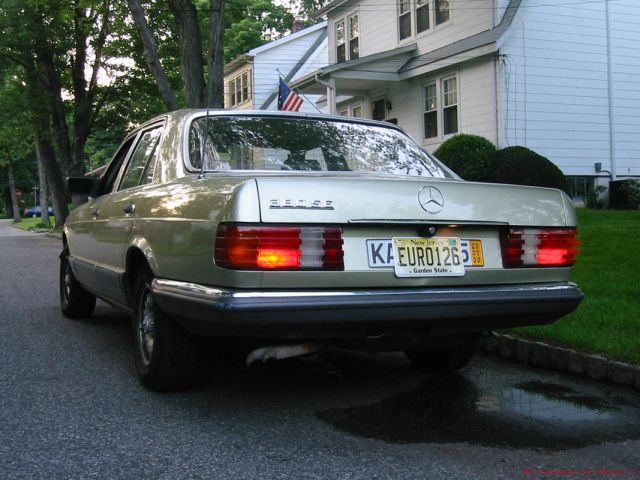 If you are a regular attendee at car shows, you might notice cars with two sets of license plates on them. One is a regular set of U.S. plates, and one is a European or German plate behind it. As you may know, it is rare to see foreign license plates on U.S. roads. It is also rare to spot a car with a Europe registration. However, most pretentious owners of European cars, mostly BMWs, like to obtain pairs of faux-German license plates.

They mount them on their cars to confuse the car show crowd. These plates make people think their car is an EU spec model imported to the U.S. They can also make people think the owner is Germans who just happened to drive their cars in America. Either way, this is a useless, tacky mod that makes you look silly since everybody can see you are driving a regular U.S. spec model with a pair of German plates.