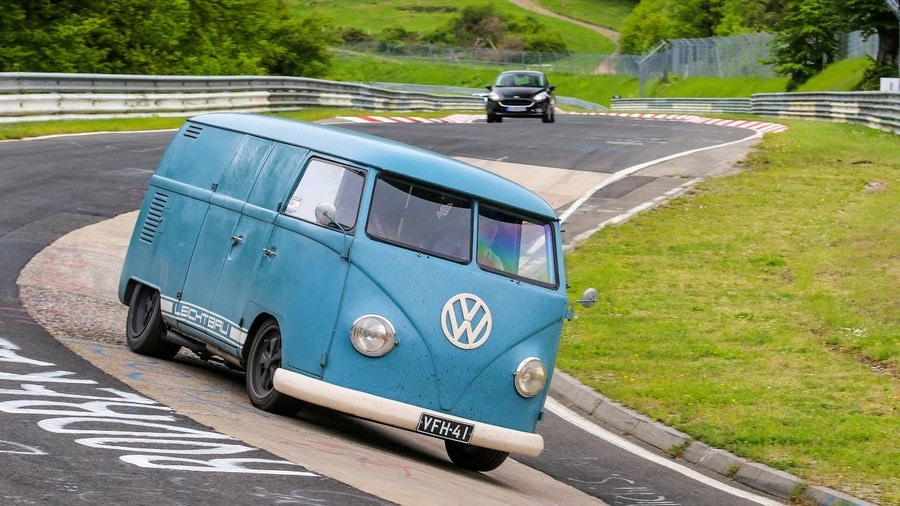 In the last couple of years, one of the most common restomod projects was installing Porsche flat-six engines into old Volkswagen products. From Porsche-powered Beetles to powerful Karmann-Ghias, almost anything VW-related got Porsche treatment. However, we feel that T1 Vans with flat-six engines are the most interesting. 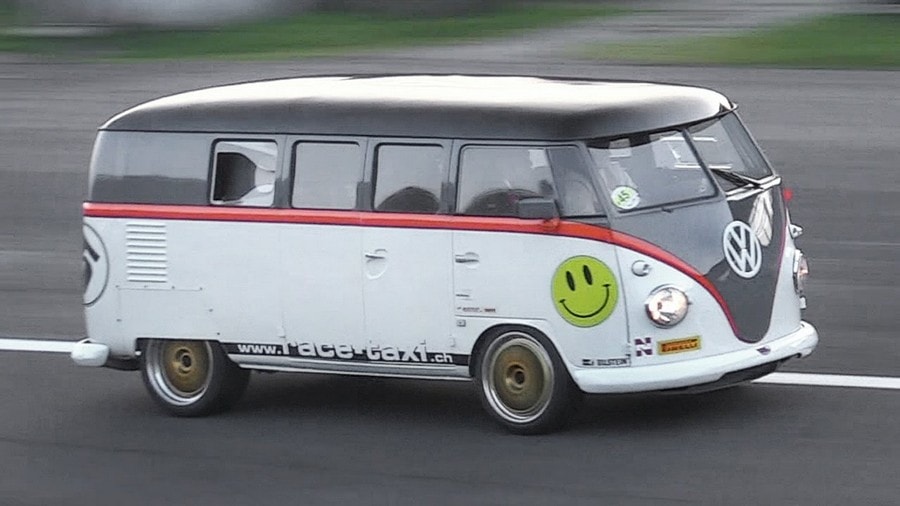 The conversion process is relatively simple. They removed the old flat-four out and replace it with a bigger and more powerful flat-six from the 911. Mount a proper gearbox, install better brakes and suspension and you have a superfast van which could surprise many performance car owners at the stoplights. 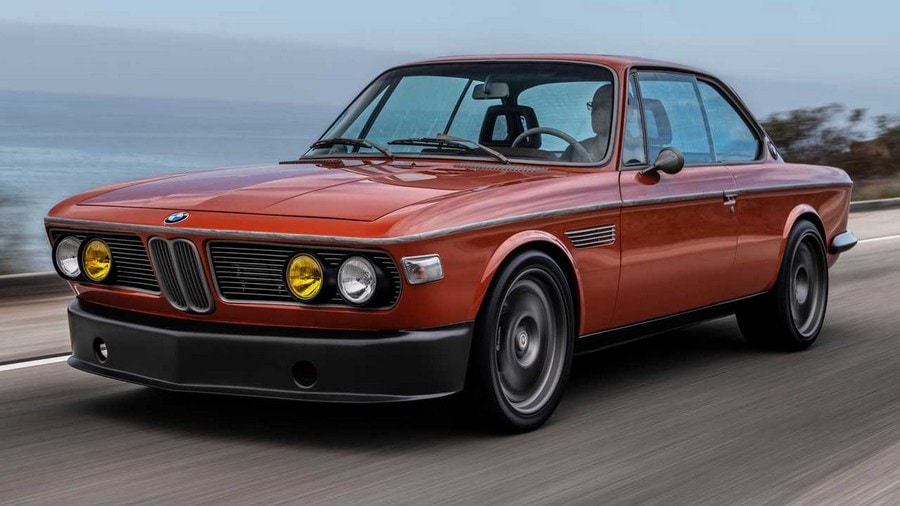 The BMW E9 is one of the best-looking two-door coupes from the late 1960s and early 1970s, but despite having a 3.0-liter engine under the hood it wasn’t that fast or powerful. That is why this car is one of the best candidates for restomod treatment. The car we will show you today stayed true to the BMW brand and got an engine and drivetrain transplant from the famous E46 M3. 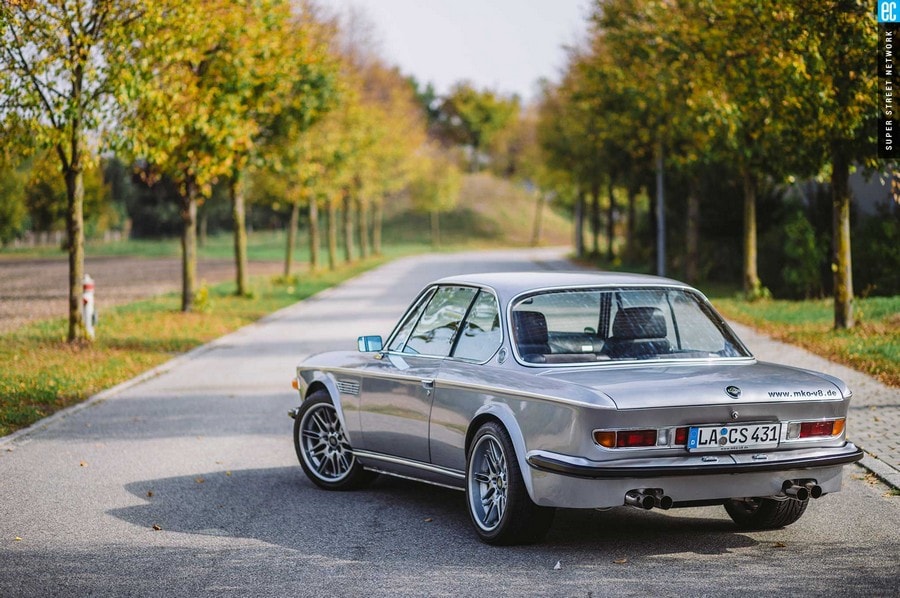 This means that this E9 now has a 3.2-liter straight-six engine with 343 HP, 6-speed manual transmission, ABS brakes with performance discs, and can outperform almost all new BMWs.