40 Useless Car Features Automakers Got Away With 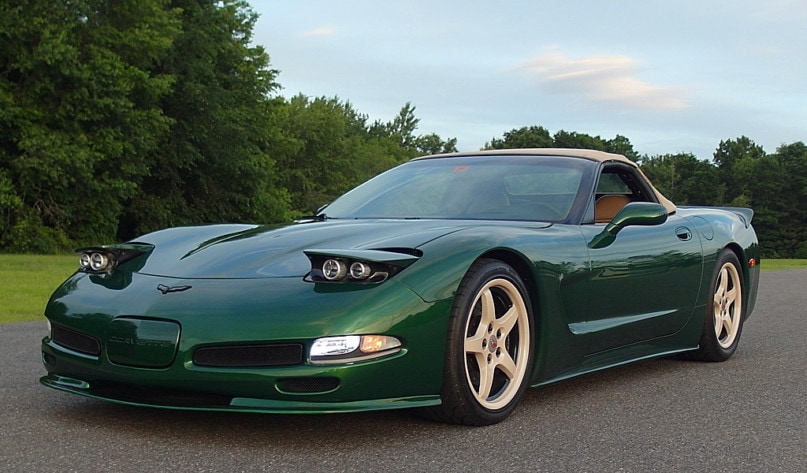 Automakers have to make money, and that often comes from the features in a car. The current crop of vehicles on the market has all kinds of new features. But not every one is a good one, and some features are downright useless. Features like heated and cooled steering wheels have raised price tags on cars for years. These interesting but borderline useless features seem to follow each generation of new cars.

Today’s automakers are in a race to see who can build the most luxurious car. Naturally, that means that more features are going to be in play than ever before. Another problem with the rise of electronic features is that it costs more to repair them in the long run. So read on to learn more about 40 of the most useless features that have graced automobiles in the last decade.

When you think about useless features in a vehicle, satellite radio has to be at the top of the list. Satellite radio began to boom just as the iPod was taking off and this created a problem for the upcoming medium. Why pay a monthly fee for a satellite radio subscription when you can just play your catalog of music? Then the final death knell for Satellite radio was the rise of streaming services such as Spotify and Pandora. While most new cars come with Satellite radio as an option, most car shoppers don’t want it.

Eventually, built-in satellite radio decks are going to be a thing of the past. The satellite radios that you can get in your car today are outdated and the streaming services offer more in the way of content and quality. Nevertheless, car companies continue to try and push these subscriptions onto new car shoppers in an attempt to keep the medium alive. However, as most of you know, streaming from your phone is a whole lot easier.