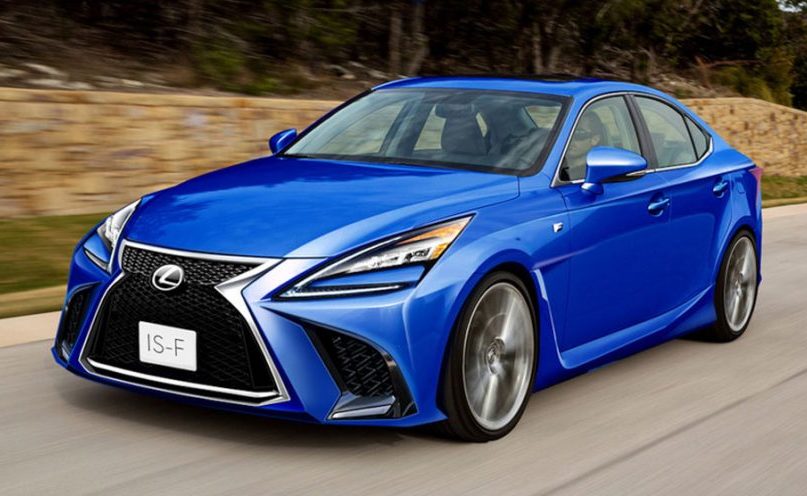 The high-performance luxury car market has been around for decades now. Since the birth of the BMW, there’s been an appetite for high-power luxury. Whether the driver seeks out a touring coupe or a full-size sedan, high-performance is a big seller. The way a driver feels when you take off down the highway is an exhilarating feeling. Getting a high-performance luxury vehicle doesn’t have to be expensive either. The reason behind this is simple – luxury cars don’t hold their value, which translates to a low resale price.

So that’s good news for the consumer. The last few decades have been defining for the automotive industry. Many vehicles have evolved just in the last few years. There’ve been countless luxury car models that boast some of the best engines ever built. Cars like the Audi TT and the Porsche Boxster, boast great powertrains and are very affordable now. Buying a used luxury car doesn’t have to be a sign of poverty. You can get a very good deal on an amazing car with a little bit of research. We took a look at some of the most powerful luxury vehicles that you can get on the used car market right now via Road and Track. The list begins right here.

The Audi TT is just about the best performance bargain on the market right now. What makes the TT so great? Well, for starters, the German engineering that has made the Audi brand so great. The same mechanics that make up the underpinnings of the TT are what power Porsches and Bentleys. Not to mention the TT has a timeless style that still looks great 20 years later. The TT gets looks wherever you drive it, and the engine is one of the most reliable to come out of Germany. The Quattro model takes full advantage of the turbocharged motor, leaving drivers with a satisfied feeling.

Have kids? Don’t fret, because your sports car days aren’t over just yet. The TT has a fully functional backseat, a first for a car this caliber. Even rarer then the regular TT is the roadster version, which has a retractable hardtop. In terms of features and performance, the TT is a hard bargain to beat. The car has some of the best road manners that you can get in this price range. Even in the first-year models, you’ll still find a TT in relatively good shape. These cars are generally well maintained and well taken-care of, which makes for a stellar used car.