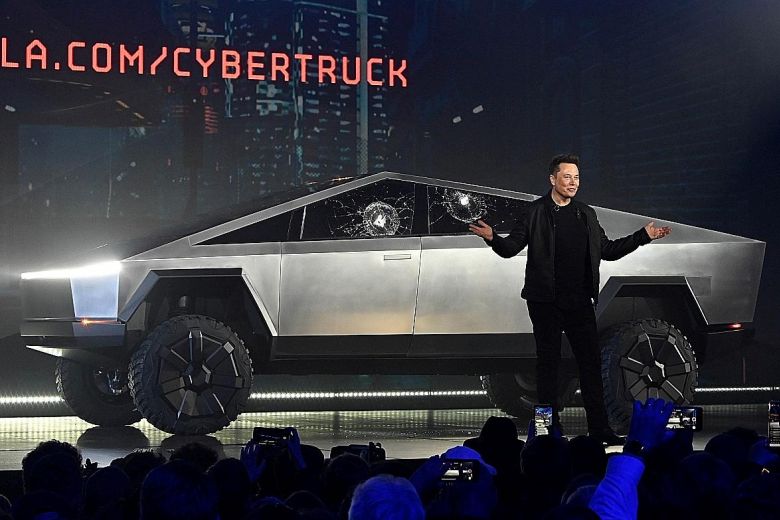 Pickup trucks are the world’s greatest automotive workhorses and the backbone of global economies around the world. However, they aren’t just made for working and towing. Some companies turned pickups into extremely capable vehicles that cannot only outrun muscle cars in a stoplight drag race but also climb mountains and go over many obstacles.

Today, we’ll showcase the 30 most extreme trucks that are extreme off-roaders and immensely capable on every terrain. They’re far from the muscle cars of this era gone by, but they deliver unique, extreme performance nonetheless. Check out the list below. 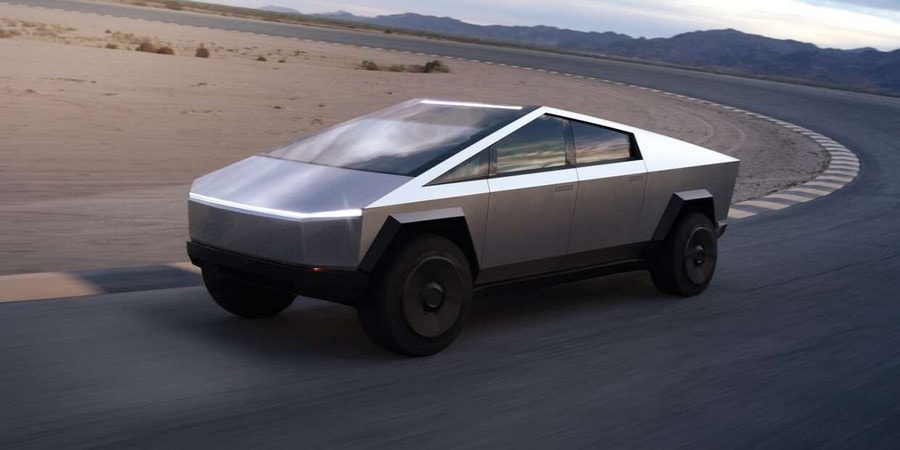 One of the most anticipated and controversial trucks coming out in the next year or so is Tesla’s strange Cybertruck. With a design closer to a prop from a utopian sci-fi movie, the Cybertruck is one of the craziest vehicles we’ve seen. Initially, three models are planned, and the first one will single electric motor and rear-wheel-drive. The second will have dual electric motors and AWD. Last, the top-of-the-line model will have three motors and an all-wheel-drive system. Tesla announced that all vehicles will have bulletproof glass and other unique features. 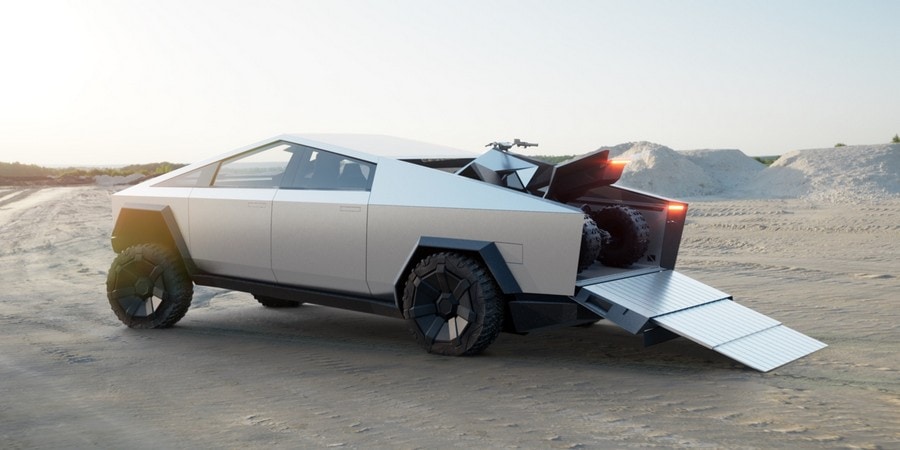 In terms of performance and range, Tesla announced that the most expensive model would have an insanely quick 0 to 60 mph time in the 2.9-second range while lower trim levels will be slower. The range is expected to be from 250 to 500 miles, which is very optimistic.