25 Muscle Cars That Were Overhyped In The 1970s 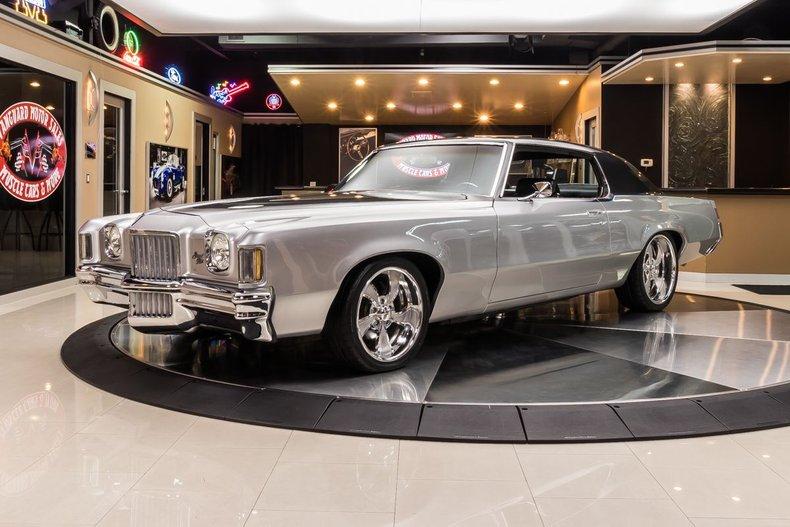 The 1970s were almost as crucial of a time for the automotive industry as the previous decade before it, but for vastly different reasons. At the beginning of the decade, there was a thirst for high-performance sports cars that were a far cry from the family sedans of yesteryear. But by the end of the decade, there was an expanding fuel crisis that forced most consumers to quickly change preference to lightweight Japanese offerings. This resulted in certain muscle cars of the 1970s being overhyped.

Because the muscle car era was so influential, there was a lot of hype behind it, and this lead to a lot of drawbacks in build quality and performance. Due to that and other reasons, many cars from the 1970s failed to live up to the hype. We looked back at 25 of the most overhyped muscle cars from the 1970s via Money Inc.

There was no denying the fact that Plymouth was the brand of hype during the muscle car era, which is sad considering its later fall from grace. Nevertheless, the Duster was at its prime in the seventies and consumers were gobbling these cars up. While performance was notable, the rest of the car was lacking in detail. There were early complaints about cheap interior pieces, faulty radiators, and worse. Who cares when you are blazing down the road though right? Well, many consumers did and it tarnished Chrysler’s reputation.

That’s not to say that the Duster was a bad car, but it was overhyped. Performance was a major selling point for the Duster, and Chrysler continued to rest on those laurels. Few cars were as instrumental in driving the success of the muscle car era as the Duster was. However, this model year was simply a hype train.